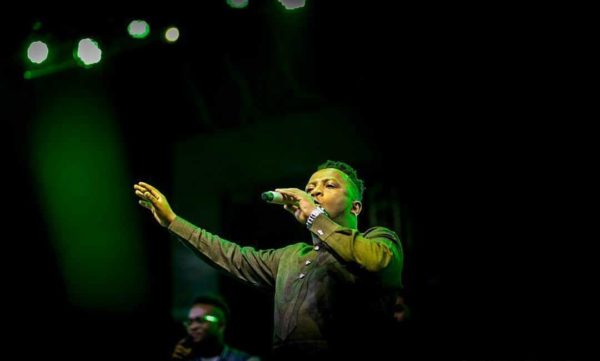 Eben Songs are soul-lifting gospels songs with contemporary musical accompaniment. Eben is recognized as one of the most respected modern gospel artiste in Nigeria. Many fans are eagerly waiting for new songs from this wonderful artiste.

Born on the 9th of September named Emmanuel Benjamin, popularly known as Eben and the 5th of six children of a family where christian values were instilled and nurtured. He started out a rapper in his early teens mentored by his elder brother but later discovered he could sing and never stopped singing since then.

He is the CEO of HAMMER HOUSE OF ROCK, with a business arm called the HAMMER HOUSE VENTURES {Video and music production , event management and interior decoration. }.

Eben – Shepherd Of My Soul

Aity Dennis Ft. Eben – You Are The Greatest

Lyrics: Eben Ft. Nathaniel Bassey – No One Like You

[Lyrics] Eben – You Are Holy

Eben – You Are Holy & Without Borders