2020 Prophecies By Pastor E.A. Adeboye Of The Redeemed Christian Church Of God 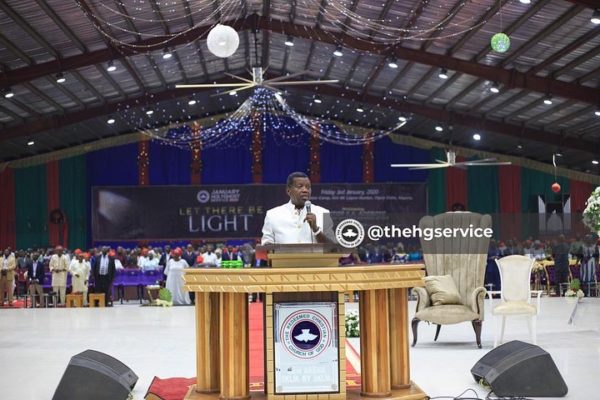 Pastor Enoch Adeboye, the General Overseer of the Redeemed Christian Church Of God (RCCG), has released prophecies for the year 2020.

Pastor Adeboye released the 2020 prophecies during the cross over service at the Redemption Camp in Ogun State, Southwest Nigeria.

In the 2020 prophecies, Pastor Adeboye said this year is going to be a year of series of joy and series of victory.

The clergyman also said this year will be a year of series of battles.

Pastor Adeboye called on Nigerians to pray for Nigeria, even as he added that God will answer prayers this year.

On the international scene, Pastor Adeboye said Earth Quake and volcanoes that have been dormant for years will erupt this year.

The RCCG General Overseer said in his 2020 prophecies that there will be a change of government all over the world, adding that some of the changes will be peaceful, and some will not.

This year unless you pray very hard, it is going to behave like a child that is having a convulsion. Earth Quake and volcanoes that have been dormant for years will erupt, the reason is due to SIN. SIN is becoming more rampant.

There will also be a change of government all over the world, some of the changes will be peaceful, and some will not…

There’s going to be fasting this year and it not going to start until January 11. So you can still enjoy yourself for now.

This year, He will answer prayers. 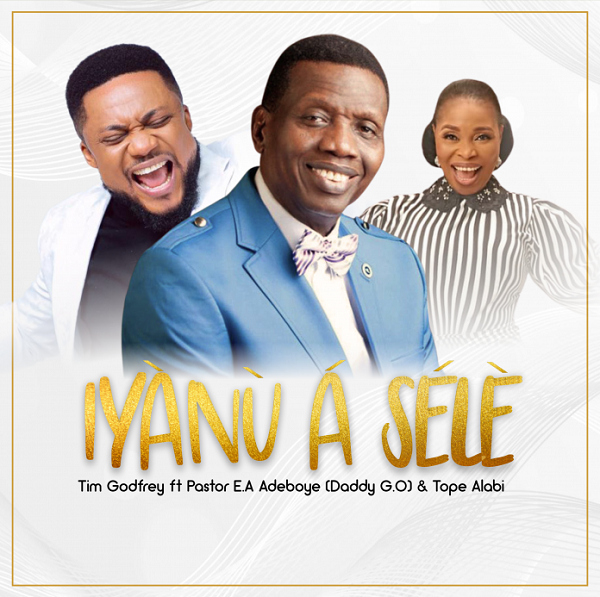 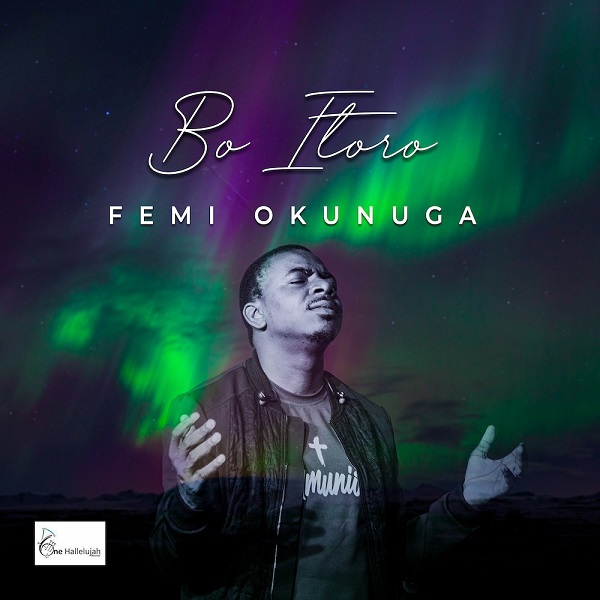