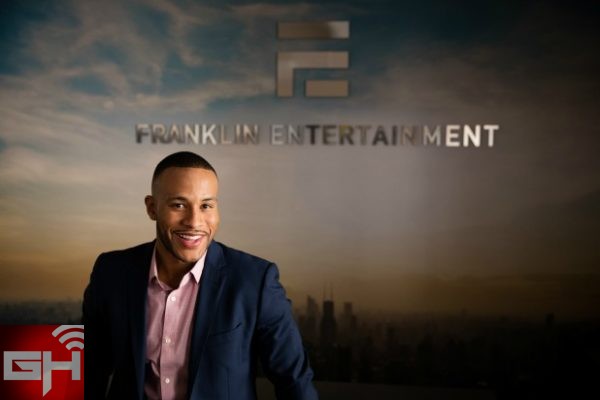 DeVon Franklin is gearing up for a new faith based movie…….

The Impossible, a yet-to-be-released book providing the foundation for the forthcoming film script, is based on the true story of a man who was brought back to life by the power of prayer.

The Impossible tells the inspiring true story of John Smith. When he was 14, Smith drowned in Lake St. Louis and was dead for nearly an hour. According to reports at the time, CPR was performed 27 minutes to no avail. Then the youth’s mother, Joyce Smith, entered the room, praying loudly. Suddenly, there was a pulse, and Smith came around.

Franklin, the preacher, motivational speaker, author, and former studio exec, was moved by the miracle and helped the family find a lit agent and develop the book proposal to become the foundation for the film. Franklin is coming off the Jennifer Garner-Queen Latifah film Miracles From Heaven, which grossed $73 million on a $15 million budget. Next for him is The Star (that Oprah has landed a role in)  for Sony Pictures Animation.