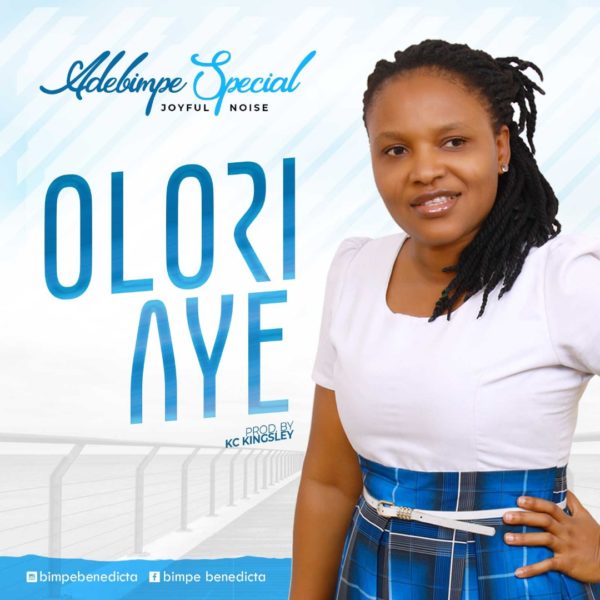 “Olori Aye” is a praise song that endorses the sovereignty of Almighty God.

Olori Aye is sung in a rhythmic momentum of distinctive jazz style with an improvising ‘call and response’ pattern.

She grew up as a lover of music and has been a member of several Church choir. She was also a backup singer for Moji Adenuga. She has also ministered at many Church programs, gospel functions and concerts.

Adebimpe Special released her debut album “Hallelujah you’re worthy Lord “on 2nd of July 2017 and since then she has been ministering and her ministry is expanding to the glory of God. 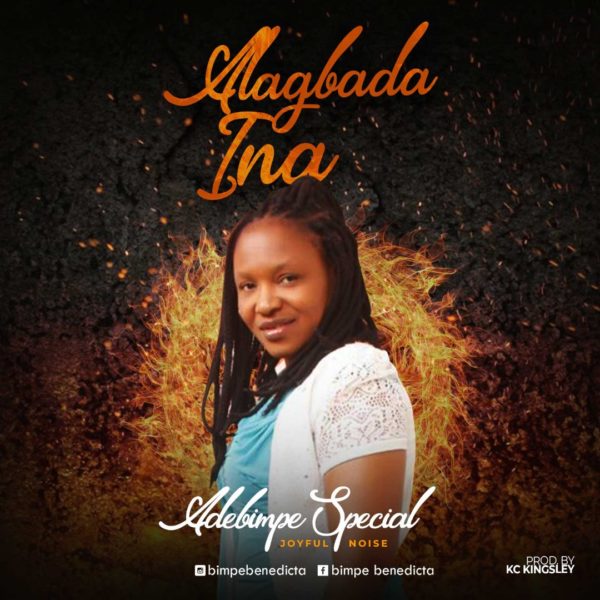 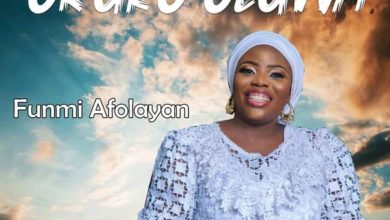 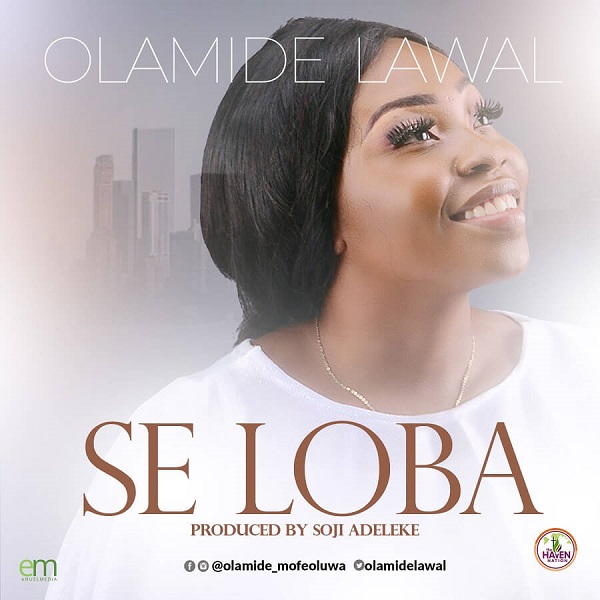 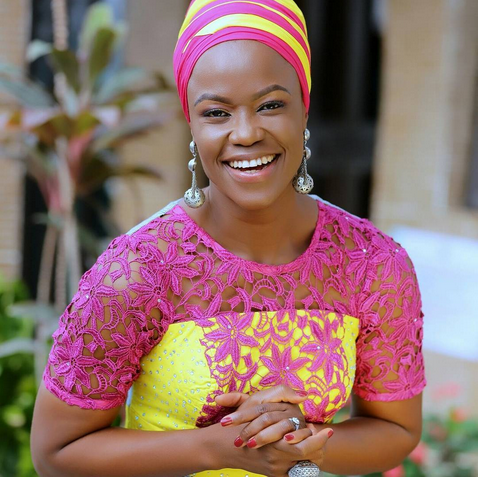 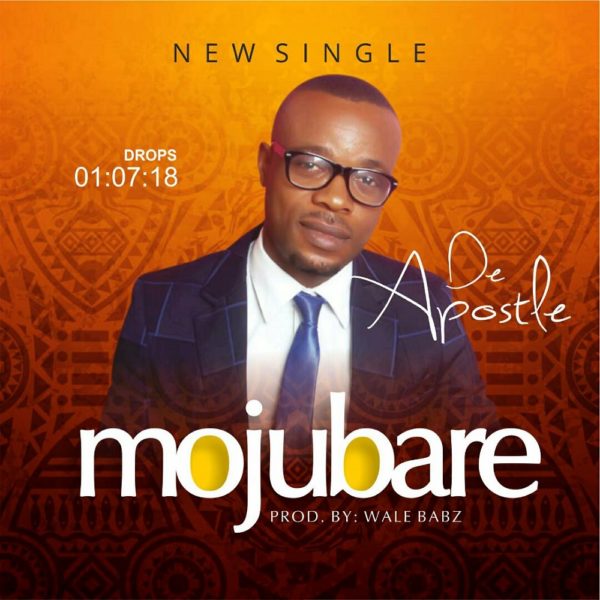 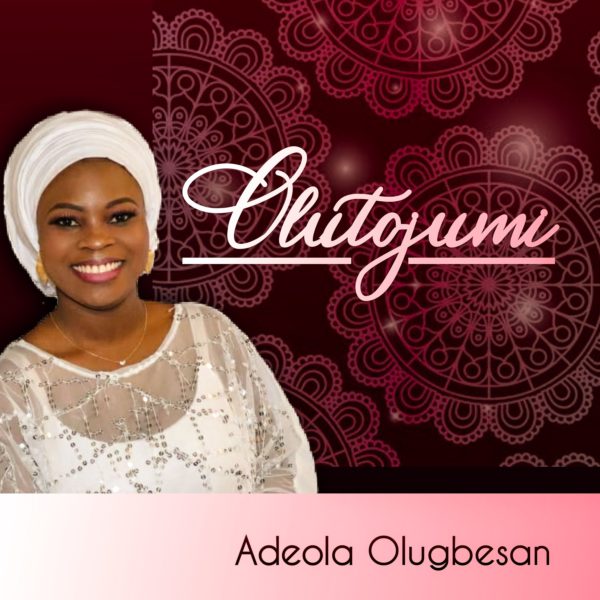