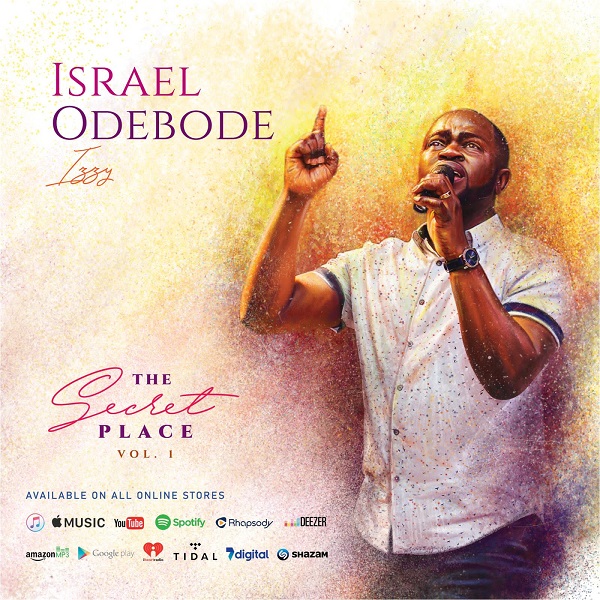 ”The Secret Place” (Volume 1) album project just like it’s predecessor – The Message album boasts heavily with edifying songs of praise and worship to the one and only King of Kings – Jesus Christ.

With previously released singles like – Leave Me with Jesus, We Bow Feat. Mairo Ese, Jesus is Lord featuring Lola Imani and most recently – Lift Up Your Heads featuring Becca Herckner, the 11-track album project is more than just an album.

Known for his unique style and grace contained in his ministrations, Israel Odebode formerly known by his music name – Izzy along with his team of music producers and singers offers up a wholesome worship experience unlike anything heard/seen before. 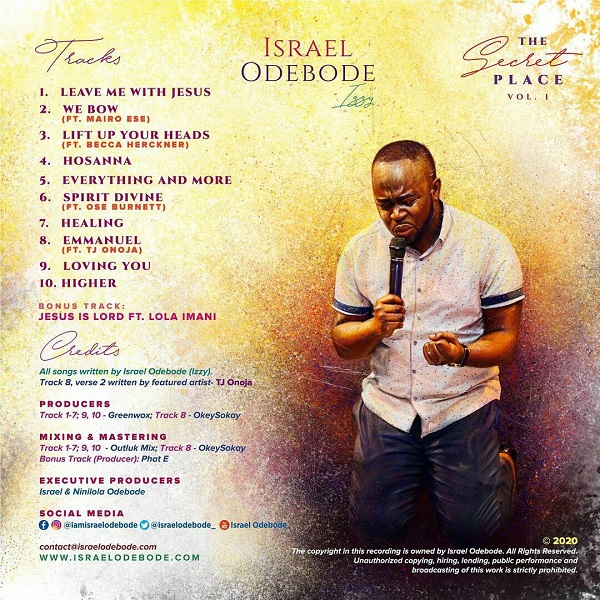 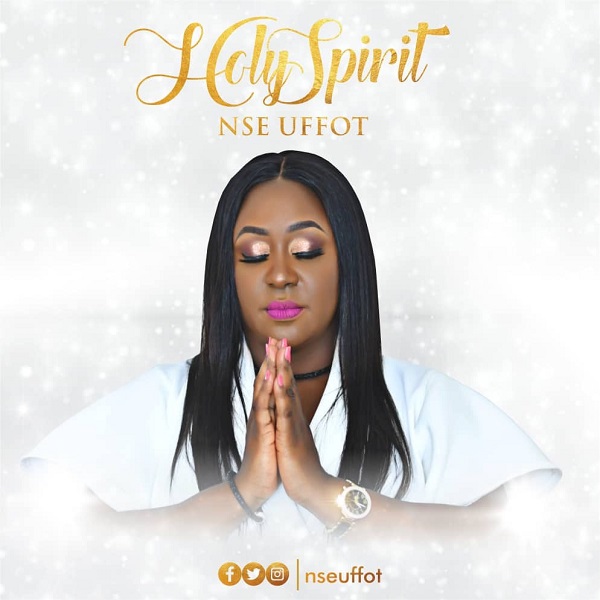 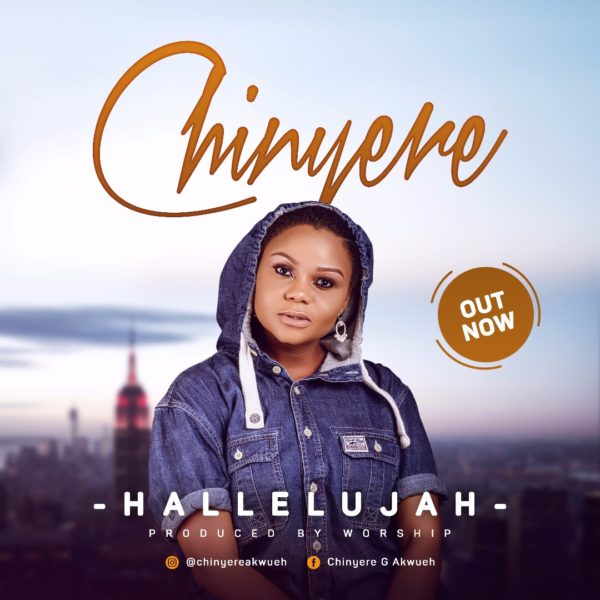 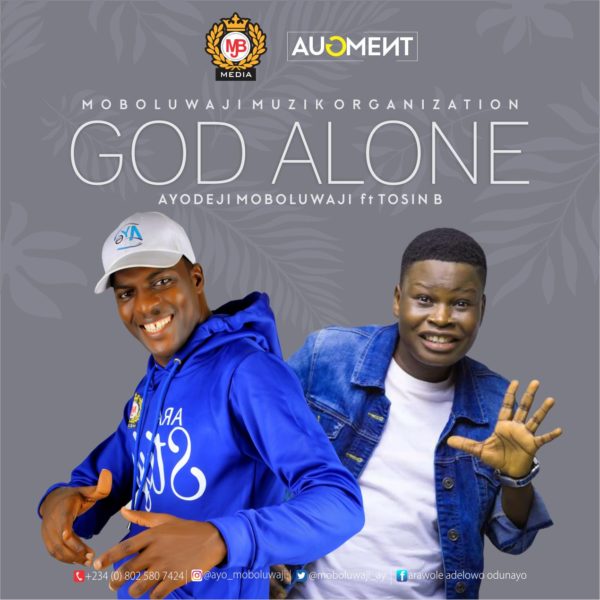 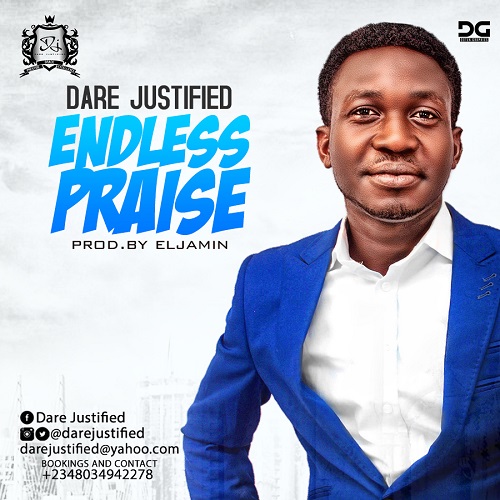