[Album] The Story Of Grace – Manasoulsings 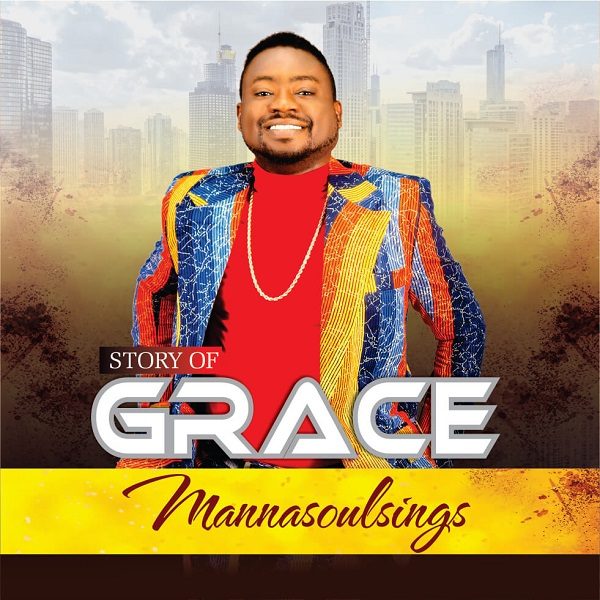 Loveworld Music & Arts Artiste, Mana Balagbogbo Aka Manasoulsings has released his much-awaited debut album titled “The Story Of Grace“. The project whose initial May release was delayed due to the pandemic is available now to stream/download on all digital platforms.

According to the Nigerian-born singer, the new album was born out of his life’s experiences and fellowship with the Holy Spirit.

“I wrote some of the songs on this album while I was in secondary school and they best describe how God brought me out of every challenging situation,” says Manasoulsings “Not by power nor by might, but by my spirit says the Lord of hosts”

“The Story of Grace” is Manasoulsings’ testimony of Grace, offering 11-tracks that highlights God’s faithfulness upon his life over the years. The uplifting body of work encompasses sounds from different genres including RnB, Pop, and Afrobeats, showcasing Manasoulsing’s versatility as an artist. It includes songs that eulogizes the father such as “I’m in awe,” the inspiring  “Heal Lord,” “God Cares” and More.

Manasoulsings is a seasoned Broadcaster with a passion for Music Ministry. He’s committed to the spreading of Gospel and music is one of the ways he reaches out to people.