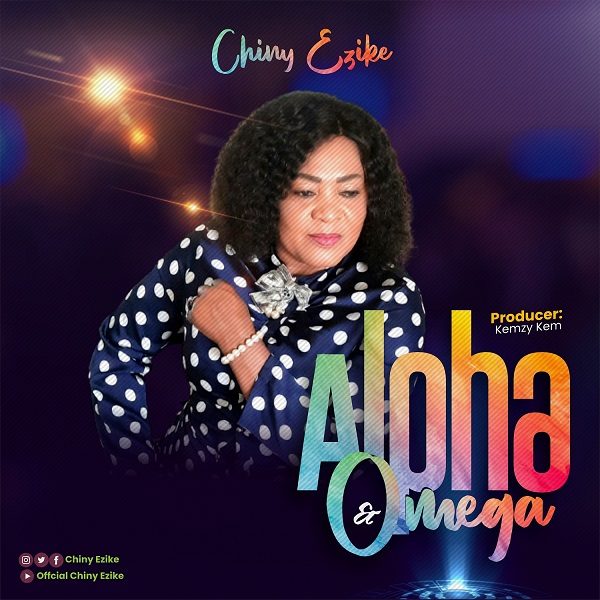 Spain-based Nigerian independent gospel artist and songwriter-singer, Chiny Ezike has just released her highly anticipated new single “Alpha And Omega” which is the follow up to her recent smash single “Dew of Heaven.”

Chiny Ezike is a Nigerian – born Gospel Singer and a songwriter currently residing in Vitoria – Gastiez, Spain.
For Chiny Ezike, her musical journey started quite early. From joining the Block Rosary group in the Catholic Church, where her parents worshiped, she led crusades from age ten, she kept singing over the years and it was just leisure until she became born – again and decided to take her hobby as a profession.

She started writing and working on her songs until 2012 and by 2014 her debut album was released. She’s a worshipper with a heart filled with gratitude, Chiny Ezike is heavily influenced by American Gospel superstar Tasha Cobbs. Apart from two albums, Chiny Ezike has released a slew of singles in one of which she featured Rev Pee’s “All Sufficient God.”

Intro:
Everybody, Somebody Give The Lord Praise

Jehovah Lee Lee
You “Re Alpha And Omega (3x)

From The Raising Of The Sun, To It’s Going Down
You Never Fade Lord
You Never Changeth (2x) 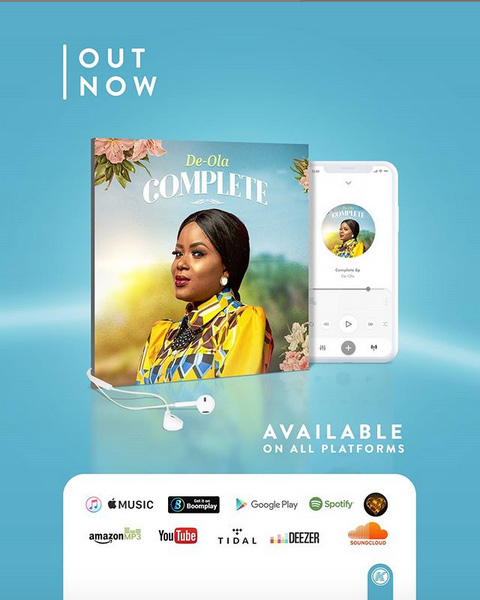 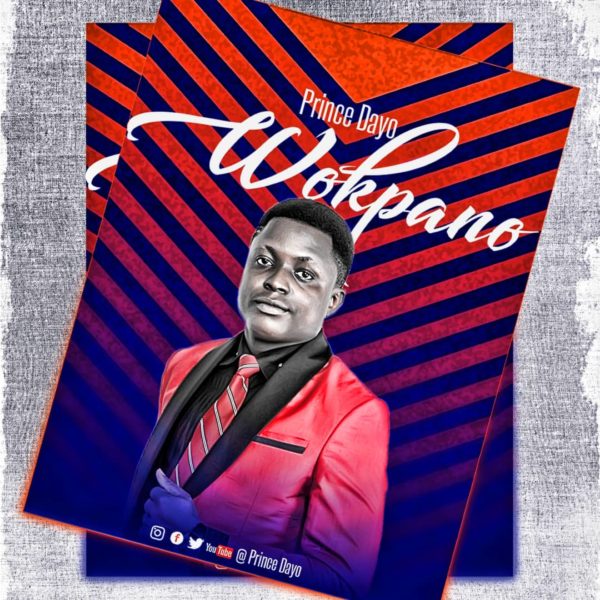 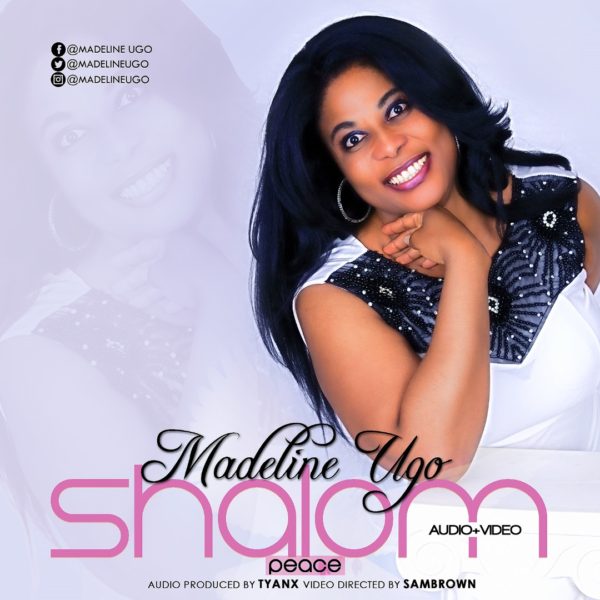 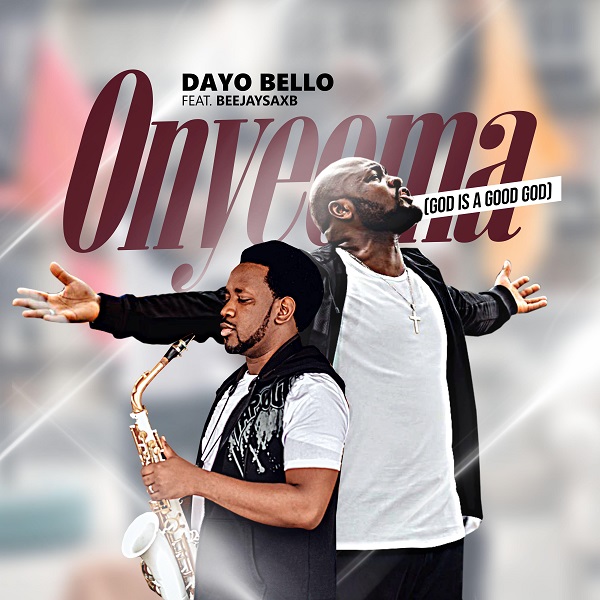 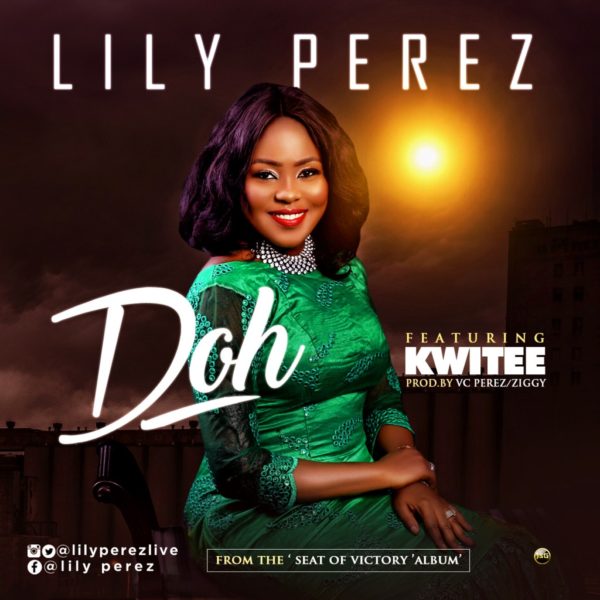 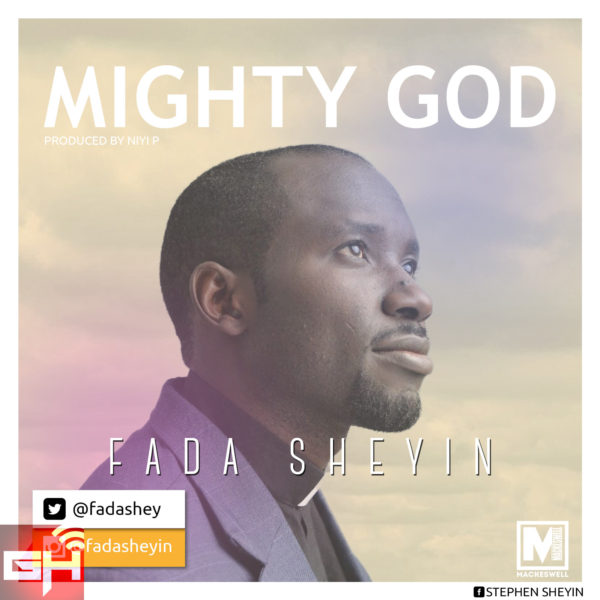