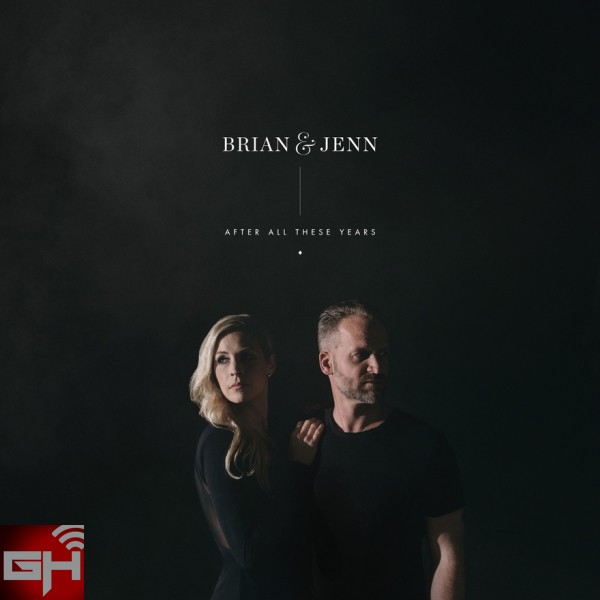 More than ten years since their last solo release, Bethel Music’s Brian & Jenn Johnson will debut their highly anticipated album After All These Years on Jan. 27, capturing the wonder, conviction, and tenderness of heart behind the story of who they’ve become and who they’ve remained over the past season.

Cowriting every song on the album together, After All These Years varies stylistically from previous projects, as each track is marked by a distinct and bright 80-piece symphony orchestra paired with timeless lyrics and instrumentation.

Songwriting, leading worship and overseeing Bethel Church’s Worship Department for over 15 years, the album marks the duo’s third solo release to-date, following in the footsteps of live-worship albums Undone (2001) and We Believe (2006).

After All These Years carries a message that the unseen history we build with God is the greatest treasure that sustains our lives personally, from generation to generation. Stirring great hope for worshippers, the album reminds us to cherish our own history with God and to empower us to build a legacy that will last.

“We wrote this album because of seasons that God has proved His faithfulness in,” share the Johnsons. “This project is the overflow and expression of that. We hope it inspires you to go after all that God is asking you to do. We’ve watched our parents and grandparents do this, and they have handed down a model that has influenced how we live and how we are dreaming into the future. Community, family, and carrying His name – that is the kingdom – and that is for every believer.”

Over the last ten years, the couple has continued their active involvement in songwriting and worship leadership through Bethel Music. Penning anthems “One Thing Remains (Your Love Never Fails),” “Forever (We Sing Hallelujah),” “No Longer Slaves” and “Love Came Down,” many of Brian’s songs have ranked in the CCLI Top 100 chart. A veteran songwriter herself, Jenn’s hit songs “God I Look to You,” “Come to Me,” “Chasing You,” “For the Cross” and “In Over My Head” are sung worldwide.

After All These Years Tracklisting

1. Mention of Your Name

7. Greater Than All Other Names

8. After All These Years 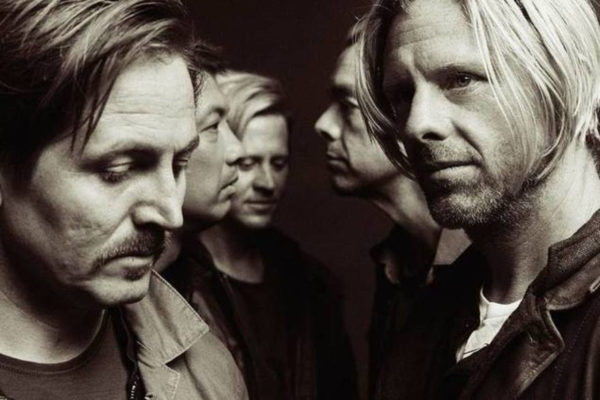