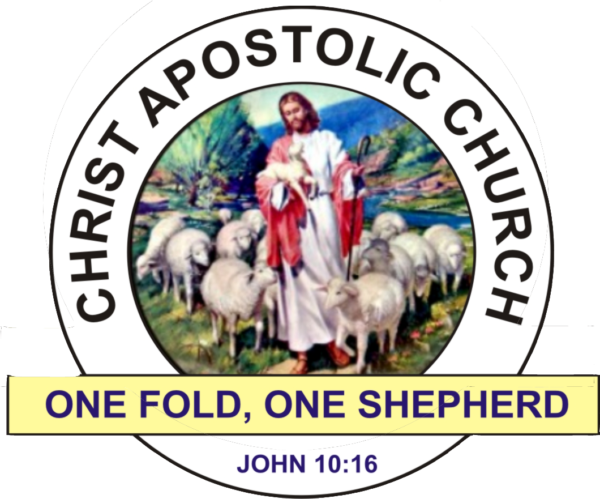 Topic: Exhausted, But Still In Pursuit

Judges 7:1-7 Early in the morning, Jerub-Baal (that is, Gideon) and all his men camped at the spring of Harod. The camp of Midian was north of them in the valley near the hill of Moreh.

The Lord said to Gideon, “You have too many men. I cannot deliver Midian into their hands, or Israel would boast against me, ‘My own strength has saved me.’

Now announce to the army, ‘Anyone who trembles with fear may turn back and leave Mount Gilead.’” So twenty-two thousand men left, while ten thousand remained.

So Gideon took the men down to the water. There the Lord told him, “Separate those who lap the water with their tongues as a dog laps from those who kneel down to drink.”

Three hundred of them drank from cupped hands, lapping like dogs. All the rest got down on their knees to drink.

The Lord said to Gideon, “With the three hundred men that lapped I will save you and give the Midianites into your hands. Let all the others go home.”

Gideon and his three hundred men, exhausted yet keeping up the pursuit, came to the Jordan and crossed it. (Judges 8:4).

Time of adversity can reveal who you really are, what kind of character you have developed as a Christian in the Christian warfare. The life of Gideon and his small-sized army in today’s passage, especially the phrase in the memory scripture “exhausted but still in pursuit” is a great lesson to us as soldiers of the Cross. How can an army of just three hundred even ventured to face the army of Zebah and Zelmunna who were about fifteen thousand (Judges 8:10); but for their absolute faith in the promise of God. Then He said to Gideon “By three hundred men… I will save you, and deliver the Midianites into your hand” (Judges 7:7)

Permit me to quote what was said by a historian of a celebrated Cameronian regiment– “They prayed as they fought, and fought as they prayed; they might be Slain, never conquered; they were ready whenever their duty or their religion called them, with undaunted spirit and with great vivacity of mind, to encounter hardships, attempt great enterprises, despise dangers, and bravely rush to death or victory.” Many people are faint who would not have been, if they would only accept the invitation of their Heavenly Father, and cast all their anxiety upon Him. For we walk by faith, not by sight (2 Cor. 5:7). CAC Gospel Hymn 825 says: Christ our mighty Captain leads against the foe, we will never falter, when He bids us go; though His righteous purpose we may never know, yet we’ll follow all the way.

1. Lord Jesus, grant me the grace to remain faithful to You in time’s of adversity.

2. Holy Spirit, empower me with power never to falter; when You bid me to follow You.

3. The grace for all Christians, especially, those in the troubled areas of the world to follow You all the way under cloudy situations, grant them in Jesus name.

Seeds Of Destiny Devotional - A Distraction Of Destiny 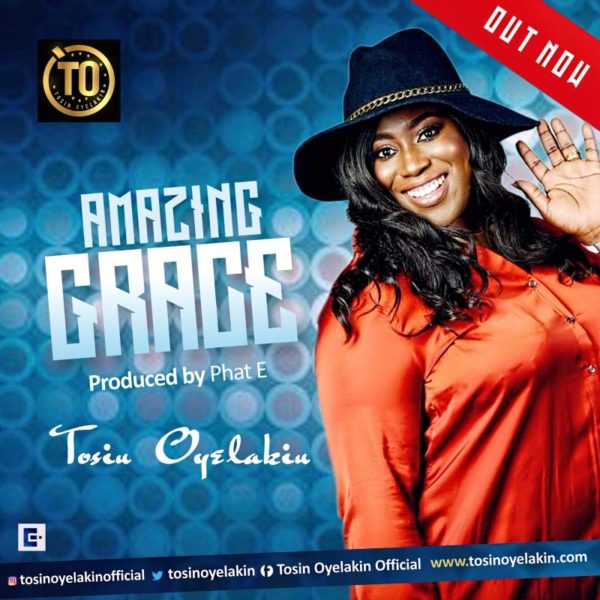 Open Their Eyes To The Light ~ Kenneth Copeland 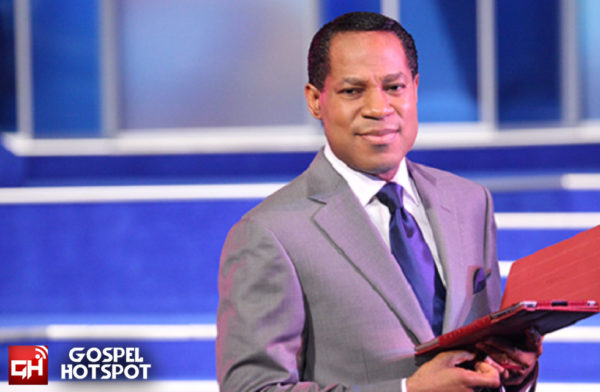 Rhapsody Of Realities ~ Be Fired Up To Do More 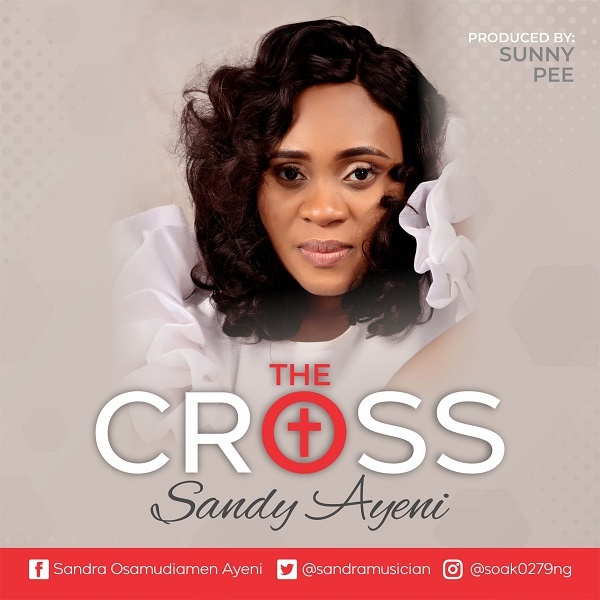