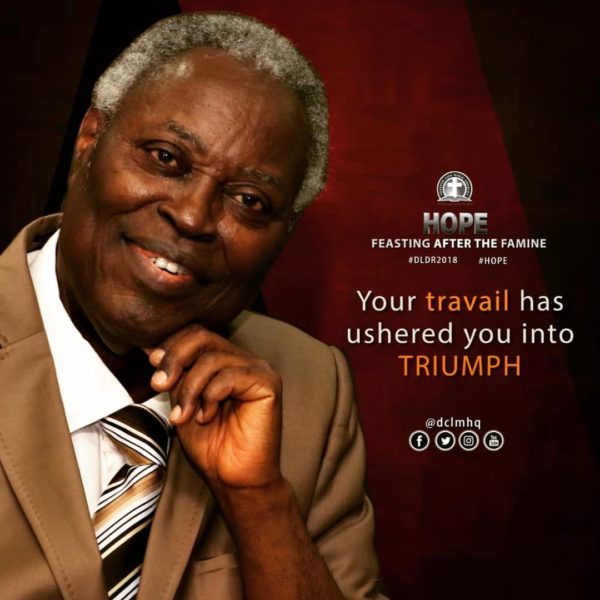 Key Verse: “The wicked, through the pride of his countenance, will not seek after God: God is not in all his thoughts” (Psalm 10:4)

Vernon Madison, one of the longest serving inmates on Alabama’s death row, was scheduled to be executed on January 26, 2018. But 30 minutes before the scheduled execution, the U.S. supreme court issued a temporary stay. The stay was later granted and Madison’s execution called off. Madison, 67, has been on death row for over 30 years after being convicted of killing a mobile police officer.

Psalm 10 could be taken as a plea for divine justice. The psalmist catalogued several actions of the wicked that should have resulted in instant punishment from God, but there seemed to be no immediate judgement. The wicked, like a bull on rampage, is said to carry out his wicked acts with impunity. He lies in wait for the innocent and deny the poor of justice. His mouth is full of cursing and deceit. He partners with evil people like himself and together they ignore and forget God.

There are proud people like the ones described in our text today. They live so wickedly year after year. By the world’s definition, they appear successful in business, politics and work. They have perfected their deeds and could avoid being held to account, especially by the equally corrupt system and government under which they operate. The obvious expectation is that they face instant judgement from God but in His mercies, they are allowed to run their course until their cup is full.

Evil doers should understand that no matter how long the game lasts, their day will eventually come. It will be incumbent on them to repent and seek the Lord while His mercies last. Are you at the receiving end of vexatious antics of the wicked? Nevermind, the lamp of the wicked against you shall soon be put out.

Thought For The Day: No matter how fast error runs, truth will catch up with it.

Bible Reading In One Year: Genesis 11-13

DCLM Daily Manna was written by Pastor William Folorunso Kumuyi; is the founder and General Superintendent of the Deeper Life Bible Church situated at KM 42 on the busy Lagos-Ibadan Expressway, Nigeria.