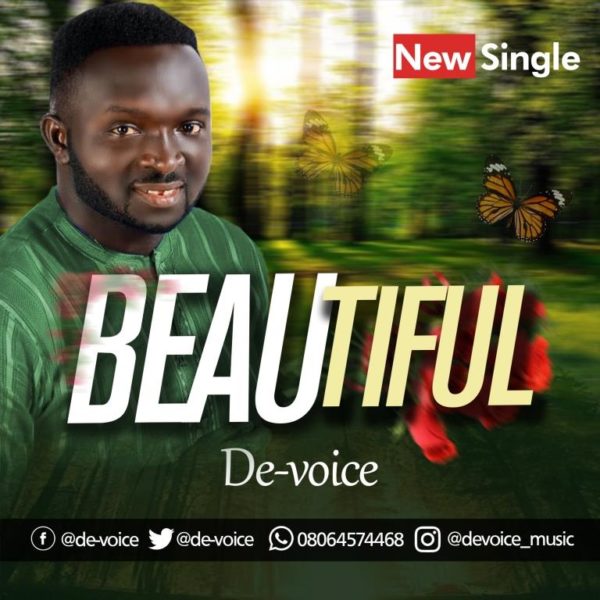 His ministry in music and as a career started 2012 after which He recorded his first singles “Masoyin ” and Jehovah Arrangee” respectively.

In 2015 He released another single, Onyedikagi which was inspired by God . This song Onyedikagi came through at a very tough time of his life when He was battling with ups and down in life,After he moved from Jos to Lagos Nigeria

De-Voice has been nominated for and won several awards right from his stay in Jos.

He has been consistent and efficient over the years. There is a different between a melodious voice and a spiritual sound, and in De-Voice the distinction is made clear. 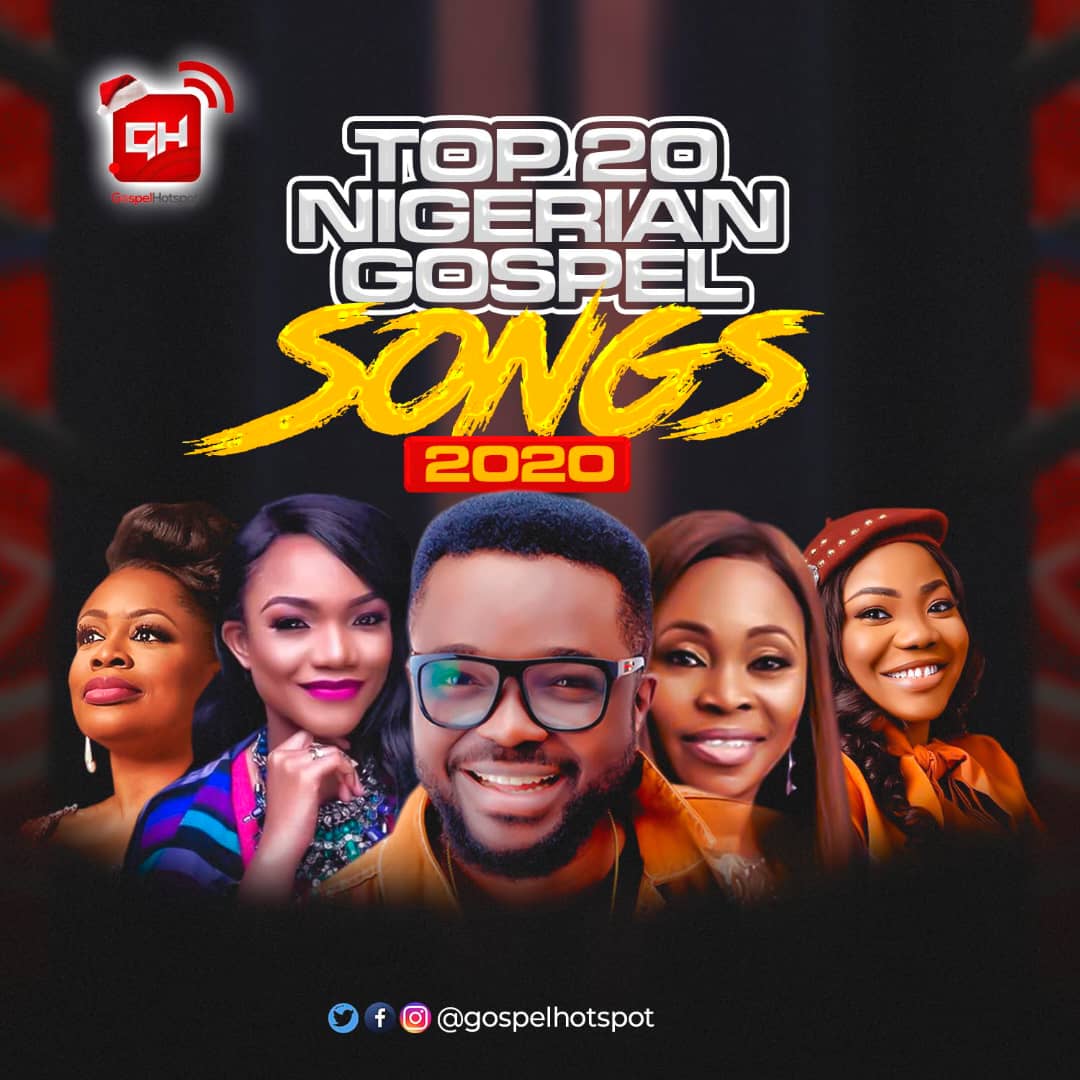 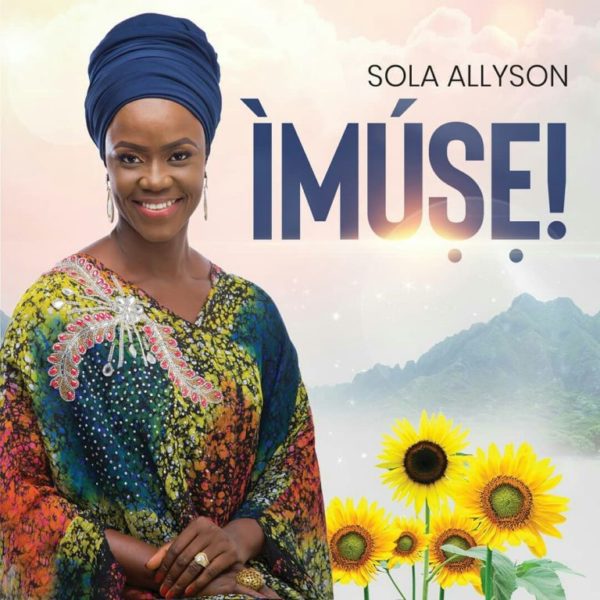 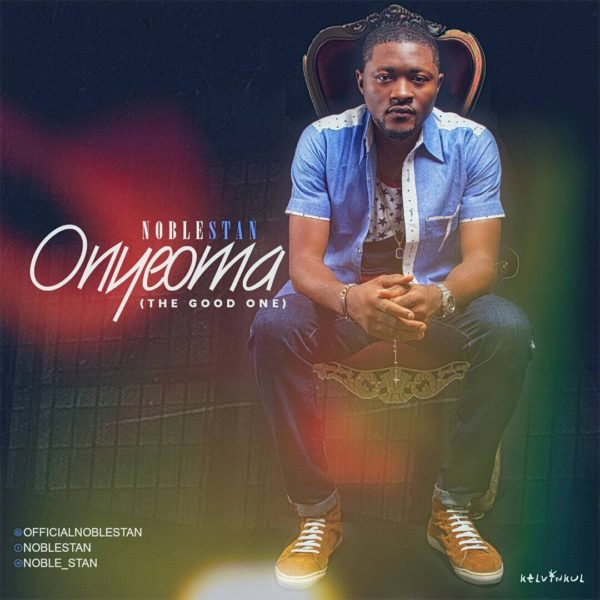 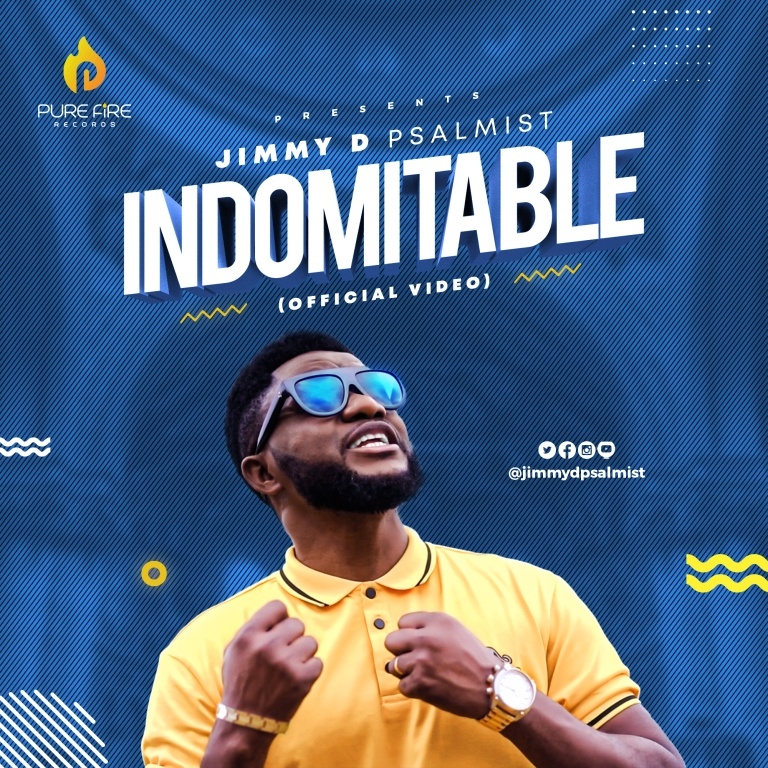 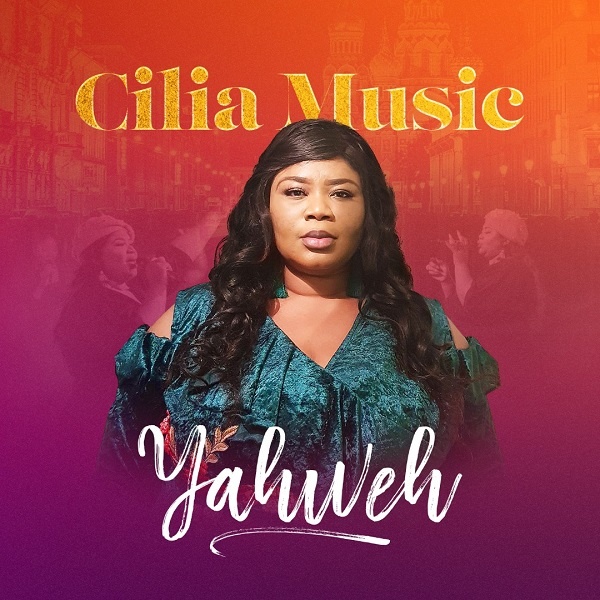