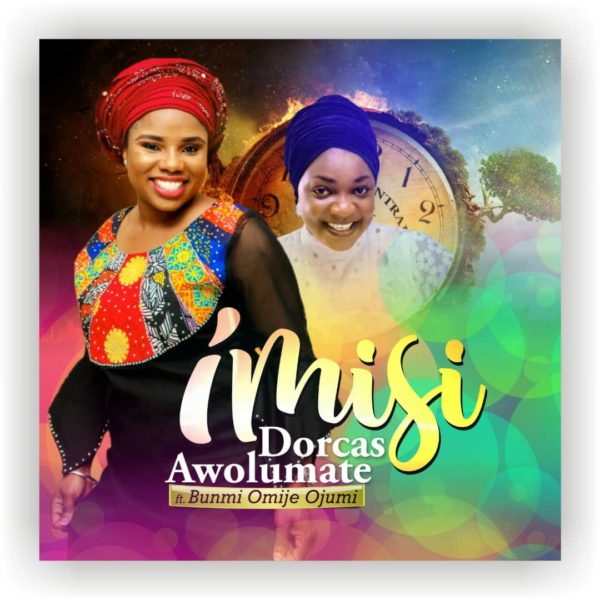 Music minister, Dorcas Awolumate, who was born in Lagos over 4 decades ago to the family of Late Alhaji Ishola Taiwo and Apostle Janet Oluyemi, has released a brand new single titled Imisi (Inspiration).

The native of Abeokuta in Ogun State started her music career at the age of 10 as one of the Teens choir and later graduated to Adult choir.

Her gospel music ministry (Dorcas Awolumate Music Ministry) started officially in the year 2013. God ministered to her to start a yearly concert titled SACRIFICE OF PRAISE which two seasons has been done already and recorded success to the glory of God.

Dorcas also started a new ministry this year 2018 called Act Of Dorcas Empowerment to support the needy. This ministry has impacted so many lives and still believe God to do more.

Releasing her new single titled Imisi (Inspiration) featuring outstanding gospel minister Bunmi Akinnaanu Adeoye (Omije Ojumi), Dorcas described the song as a spirit filled song that we all need in a season like this. 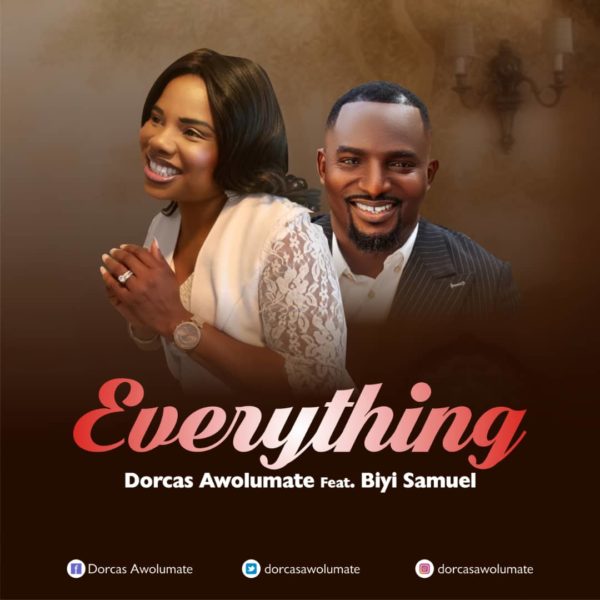