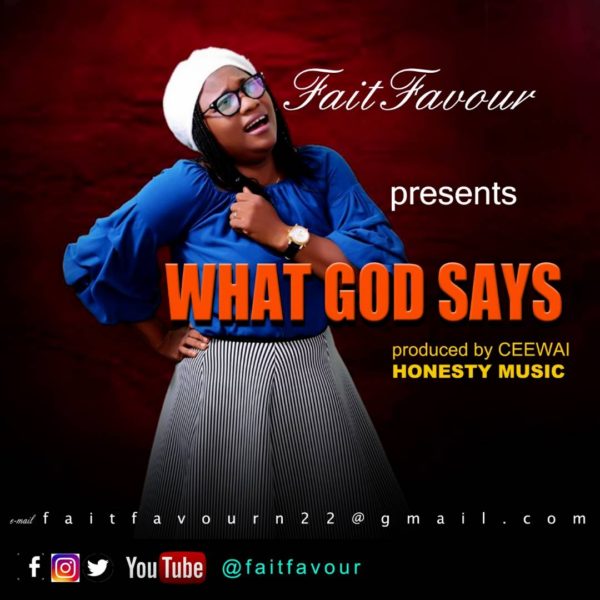 Nigerian gospel singer and songwriter, FaitFavour is out with her brand new single titled ‘What God Says’(Què Dieu Dit Sera).

What God Says (Què Dieu Dit Sera) was derived from her experiences towards the journey to the kingdom (the secret place of God).

Speaking about the song FaitFavour wrote,

The greatest utterance of our Faithful Father that Loves us so much.

He said, “I Honor my words more than my name”.

He always keeps to His words and we are unable to stop it. The Psalmist said about God’s goodness, what God says will be because the nature and character of God is unchanging.

Even in my weakness, I pray for more unction to function. Till He comes “He said occupy till I come”.

What God Says was produced by Ceewai.

Faitfavour hails from Anambra state, Nigeria. She was a student of Nnamdi Azikiwe University  and also possess a diploma in Statistics from Abia State Polytechnic. 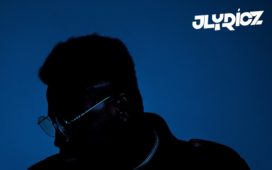