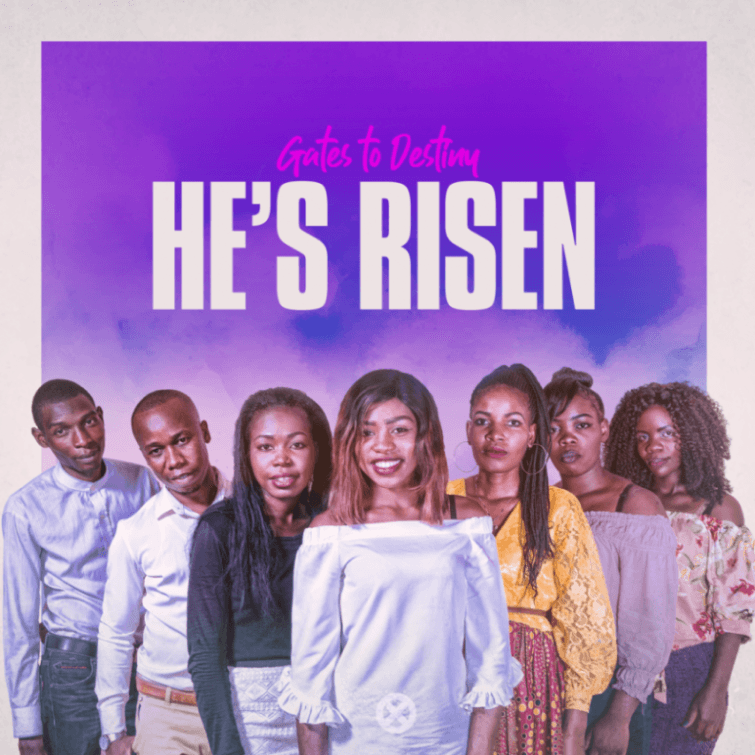 “Gates to Destiny is a gospel music band from Lusaka, Zambia. It was started in 2010 by Evans Munazwa. Two years later he was joined by Gladys Chitundu and later on by Tenson Chipeta. It was only until 2014 that the group got its name ‘Gates To Destiny’. In the same year, the band released its debut album, titled “I’m Going Somewhere”.

Song Of Victory – Gates To Destiny