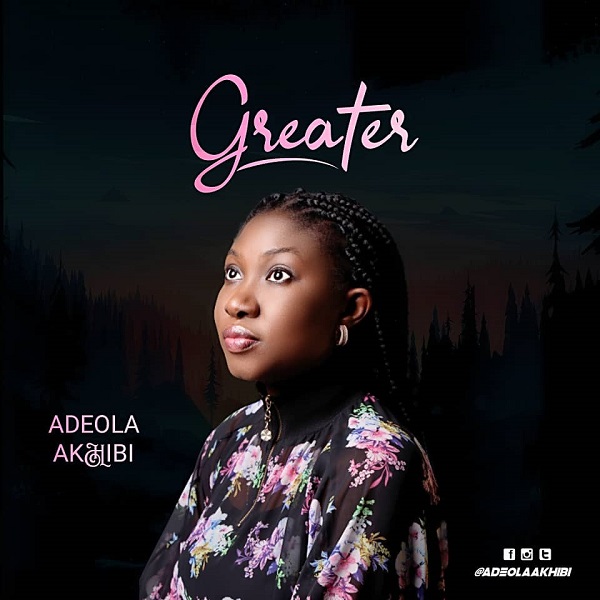 Gospel music minister Adeola Akhibi is out with a new single titled “Greater.”

The song is an encouragement to every child of God to stand firm in his identity, and by the reason of the greater One through whom we live, move and have our being, be able to do greater works.

The song is composed of symphony, similar to an Opera. It is heavy on orchestral arrangement. Adeola’s high octave blares her confidence and Faith in the greater One who lives in her. The song will stir the same energy in the heart of the listeners.

Adeola Akhibi released “The Roar” in November, 2020. She had released the single “Siso Ni Sise” before then. Born in Osun state, She is married and blessed with two beautiful kids.

Adeola sang in the choir as a child and grew to become a music director in Church at an early age.

“I didn’t actually learn how to sing, I can say it’s an inborn thing but definitely as I grew I keep learning more about music and I’m still learning,” she said

She admires the works of Gospel music minister Cece Winans, and draws her music inspiration from Sinach, Nathaniel Bassey and Tope Alabi. 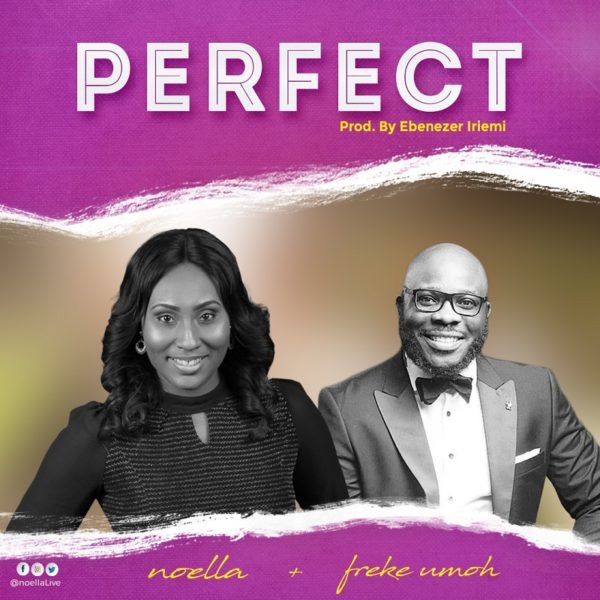 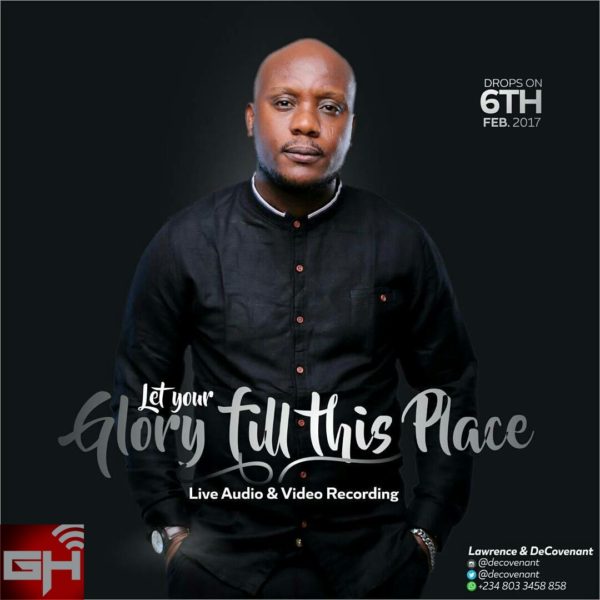 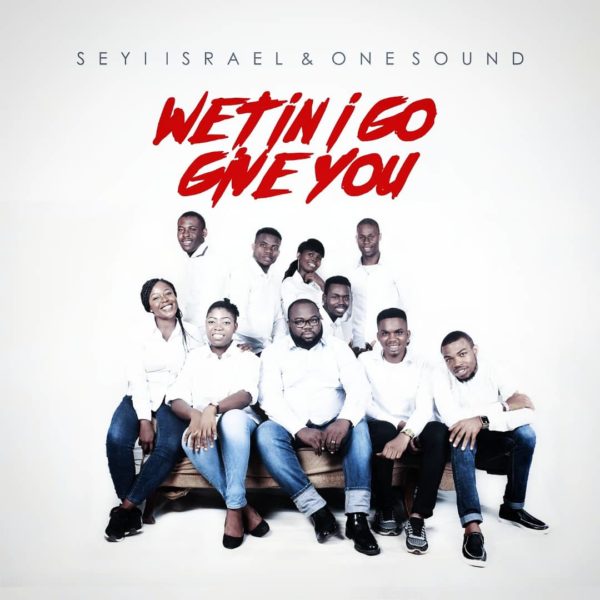 Seyi Israel – Wetin I Go Give You 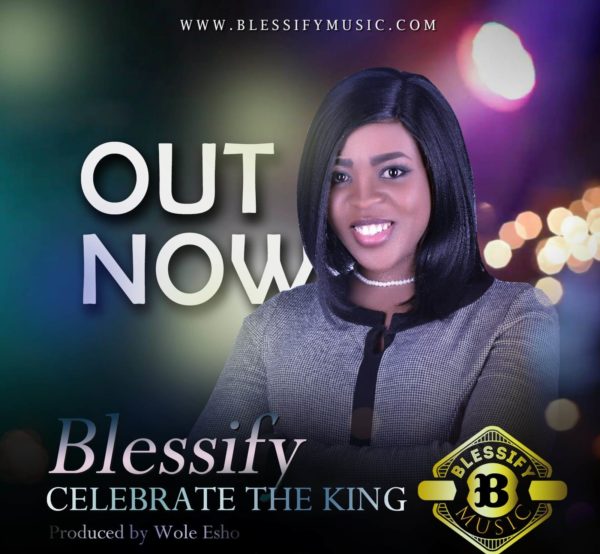 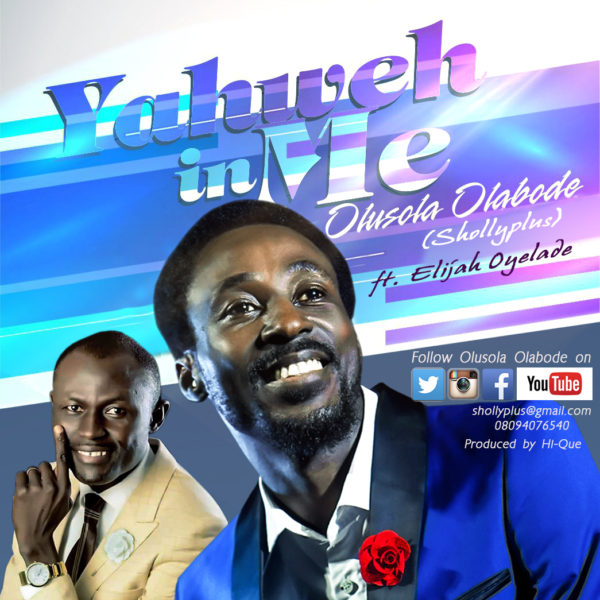 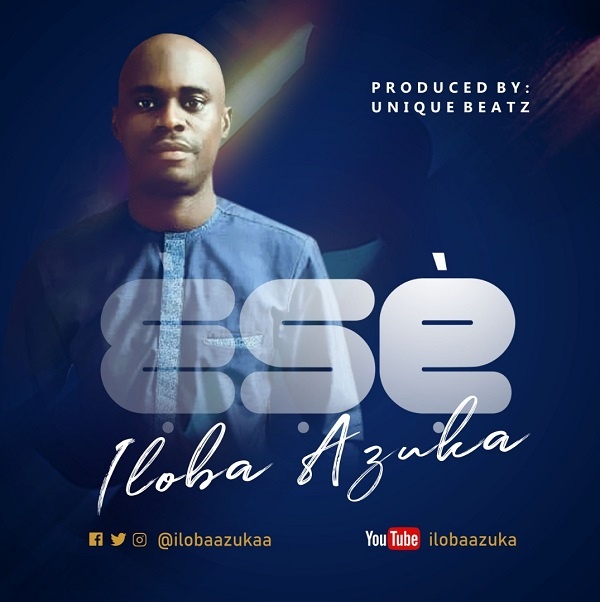