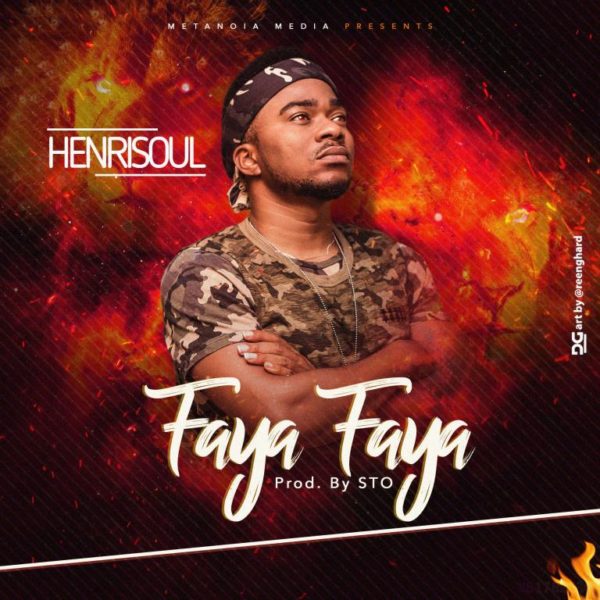 Henry Ifeanyi Orji, an international gospel artiste, also known by his stage name ” HenriSoul” is a native of Abia State. Born on the 5th of April, 1989.

His passion which is to create music that edifies the soul has opened great doors for him and cause him to become one of the leading gospel artists in the country and in diaspora. He effectively infuses the Afro beat to his genre of music, honoring his African roots. He has also refused to compromise his message and sings gospel solely.

His video “Blow my mind” enjoyed massive airplay on both local and international music channels while staying very strong for over 5weeks on Soundcity top 10charts in 2013. It was aired on BET’s 106 and Park USA and it also made it to the countdown. He has been nominated and has won several awards including being nominated for the BEFTTA awards UK as Best international gospel artiste.

Henrisoul is a young man who not only enjoys making songs that are suitable for all but songs that appeal to all strata without age limitation in that he has a way of relating even to the aged by infusing his native dialect to his songs. From his “new life “music to “your love” and down to onyeoma one can tell that Henrisoul has slowly become a household name and will be sticking around for a very long time in the Music Industry.