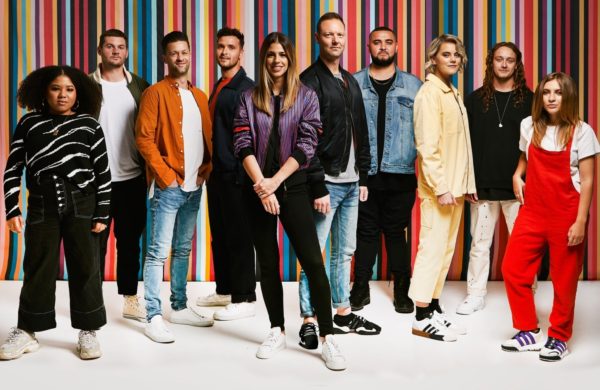 Grammy Award winning Hillsong Worship continues to spark worldwide revival with the release of “Awake” Available today, the new album builds on the group’s 30 plus year history and legacy of serving the global Church and equipping believers everywhere with songs of Holy Spirit power that exalt and glorify the Name of Jesus.

“Awakening is, at its essence, revival; it’s a renewing of the Church and waking the people who have been asleep,” says Hillsong Worship’s Brooke Ligertwood. “We’re not just Church when we’re together singing live in a room – we’re Church at all times. God was powerfully working in us as we created every song on this project. He is not finished yet and is calling us all to wake up and lead his revival.”

Featuring the vocals of Ligertwood, Joel Houston, Taya, and Aodhan King, the album is comprised of 12 newly penned tracks. It includes three bonus live/digital versions of “See the Light,” “No One But You,” and the group’s first single “King of Kings,” which continues to climb the charts with 10 million plus global streams and more than 3 million video views on YouTube.

“Awake” is the timely follow up to Worship’s last two critically acclaimed albums, “Let There Be Light” and “There Is More,” which have together accumulated 640 million plus global streams, three Dove Awards, two RIAA Gold singles, one RIAA Platinum single, two #1 Christian radio hits, and one Grammy Award. All garnered within the span of three years; the accolades reflect an unprecedented level of success for any worship artist in the Christian genre.

Building on this momentum, “Awake” is set to further solidify Worship’s reputation for delivering praise and worship anthems of the highest caliber to help resource and mobilize the church.

At the forefront touring with some of the biggest names in Christian Music, Hillsong Worship will join Casting Crowns and Elevation Worship for a special 2019 USA arena circuit this fall. Kicking off Nov. 1 in Memphis, Tenn., tickets for the tour are available for purchase online.

Hillsong Worship will also perform their RIAA-Certified Gold single “Who You Say I am” at this year’s 50th annual GMA Dove Awards. The breakout track is up for nominations in multiple categories including Song of the Year and Worship Song of the Year. 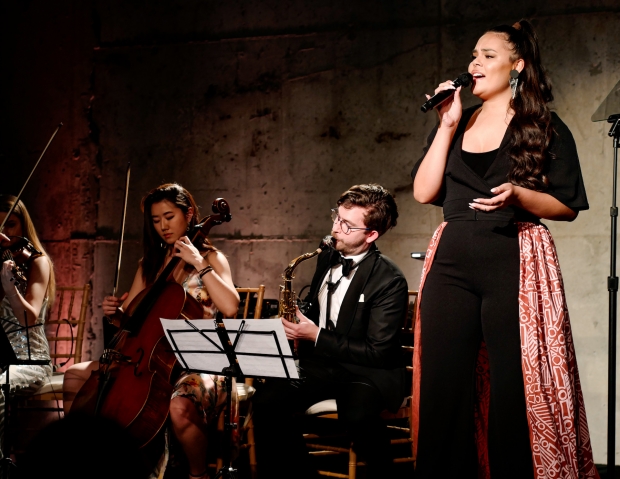 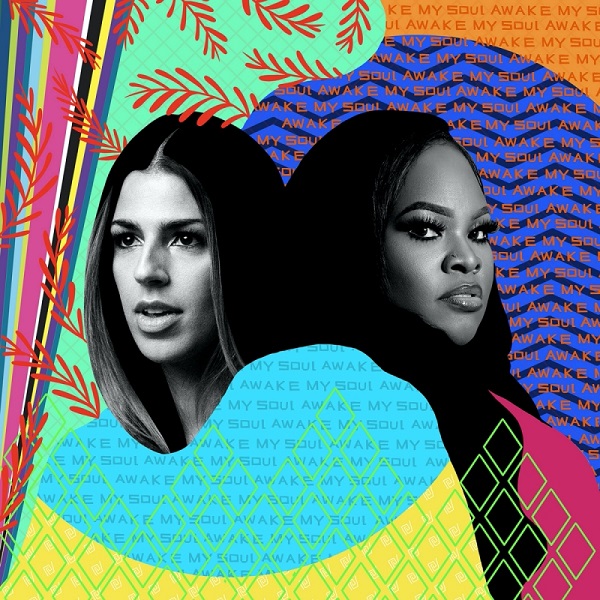