According to the Vatican Radio , during morning Mass at Casa Santa Mart on Thursday , Pope Francis suggested that Christian who exploits other people, lead double lives or manage “ dirty ” businesses , should perhaps not refer to themselves as believers .
He also added
“ So many Christians are like this , and these people scandalize others,” “ How many times have we heard — all of us, around the neighborhood and elsewhere — ‘ But to be a Catholic like that , it ’s better to be an atheist .’ It is that , scandal. ” “ But what is a scandal? Scandal is saying one thing and doing another .”
Examples of such scandals abound , the Pope said, from money launderers to business owners who take beach vacations while stiffing their employees . Drawing on that passage , the Catholic Catechism describes scandal as a “ grave offense ” whether committed by “ business leaders who make rules encouraging fraud , teachers who provoke their children to anger or, manipulators of public opinion who turn it away from moral values .”
And let it be known that this would not be the first time that the pope will make reference /comparison to atheists .
“ To be a Christian means to do the will of God and on the last day because all of us we will have one that day what shall the Lord ask us ? Will He say : ‘What you have said about me?’ No . He shall ask us about the things we did .” 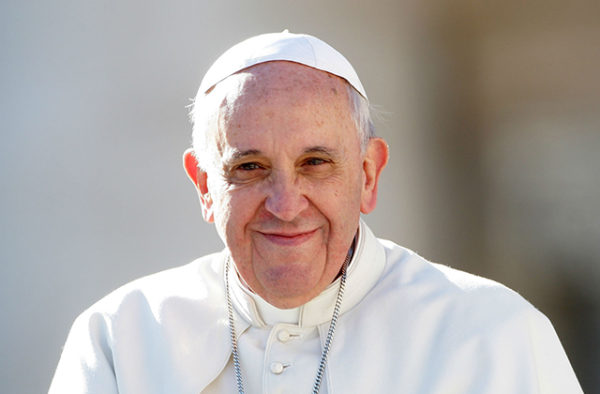