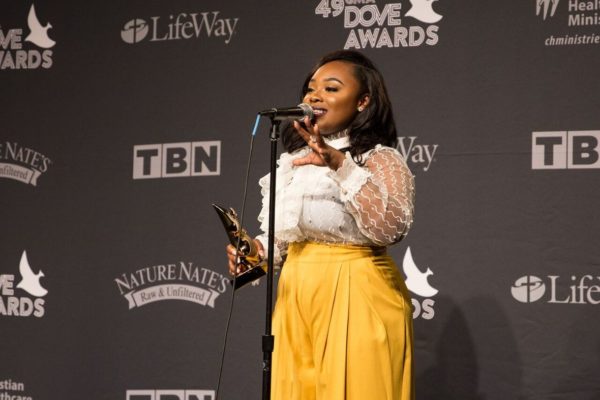 In addition to her win, Jekalyn performed her chart-topping hit “You Will Win,”which spent 4 weeks at No.1 on Billboard’s Gospel Airplay chart. Tuesday’s show was taped and will air on Trinity Broadcasting Network (TBN) on Sunday, October 21 at 8 p.m. CT. TBN (Trinity Broadcast Network) is a global stage that reaches more than 100 million homes in the US and is the world’s largest faith-and-family television group, airing a broad range of church and ministry programming. 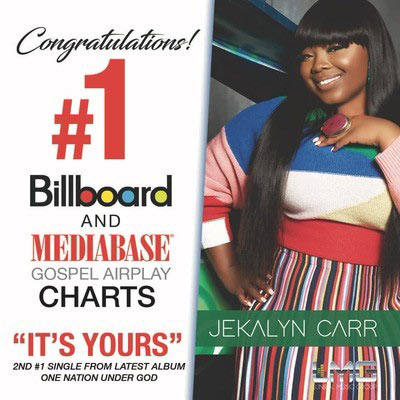