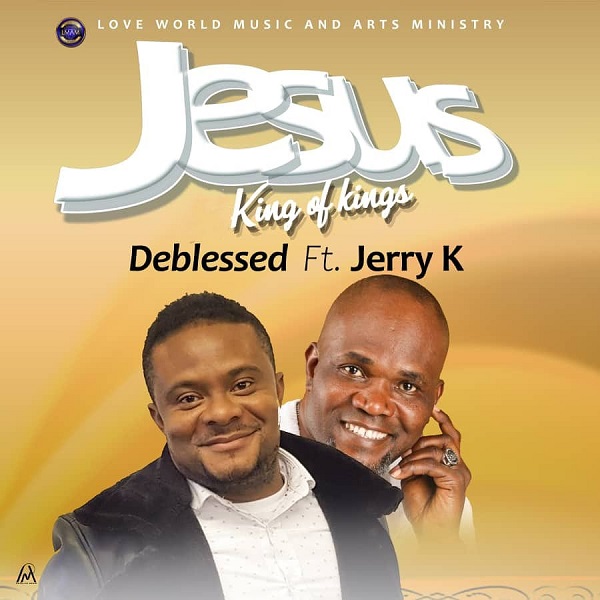 Nigerian Born Emmanuel Nzononye popularly known as Deblessed is a dynamic song-writer, vocalist and anointed worship leader, He started singing from a very tender age and has been doing music professionally over a decade now, He is based in United Kingdom where he serves as a worship leader in Believer’s Loveworld (Christ Embassy).

With a mandate of sharing the testimonies of our Lord Jesus Christ to the ends of the earth, He has released so many singles and an EP over the years which has been a great blessing to so many around the world, He is currently working on his first official Album and Jesus King of Kings is the fourth single from it.

Jesus King Of Kings is a song that brings the consciousness of God’s sovereignty to everyone that listens to it; instantly activating the reality of His power into manifestation. it’s a song that will lead you into the deep place of worship