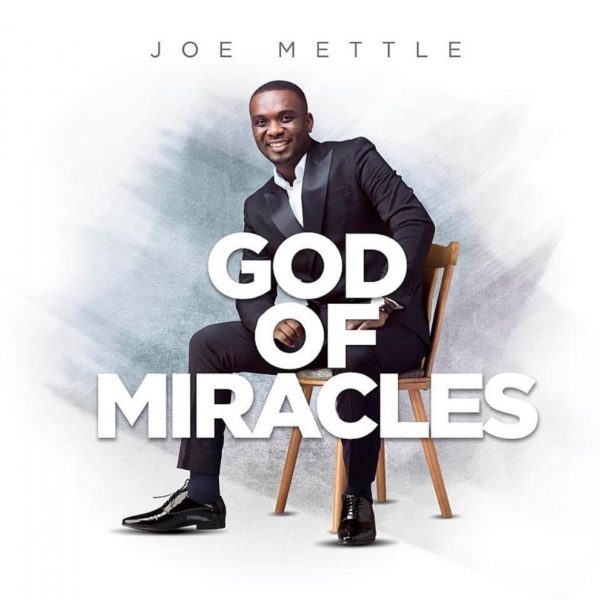 This comes after his live album recording at the Praiz Reloaded Concert in June this year, and his winning of the 2017 VGMA Artiste of the year award

There is absolutely no doubt about his influence on Ghana’s music and his sterling performance and appeal on the world stage.

The 13 track Album has his hit songs such as “Onwanwani”, “Bo noo ni”, which is currently a national and international favourite and “Yesu Adi Nkunim”.

Just a day after it’s it release, the album is enjoying wide airplay and blessing many lives. The God of Miracles Album is also doing very well on all online platforms, and has topped Apple Music Charts.

Speaking to Andy Favored on Accra FM’s Gospel 360 show, Joe expressed his profound gratitude to God and to all who continue to support his ministry.

He said, “This album is my testimony. I don’t just say God is good…I am a real product of His goodness. This is my fourth album and I know that it will be a blessing to all who listen to it”.

All songs on the album were produced by Joe Mettle and the Love Gift, powered by Reverb Studios, except track 5, which was produced by KODA.

The album is currently available on all major online platforms and music shops across the country. It is distributed nationwide by Cebex Music. 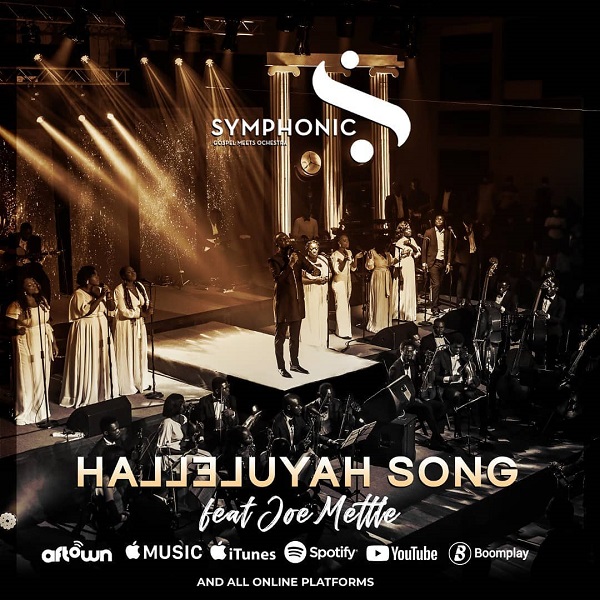 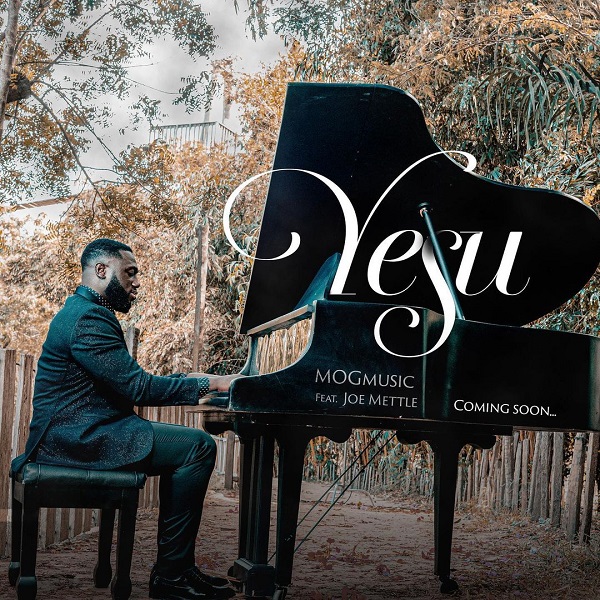 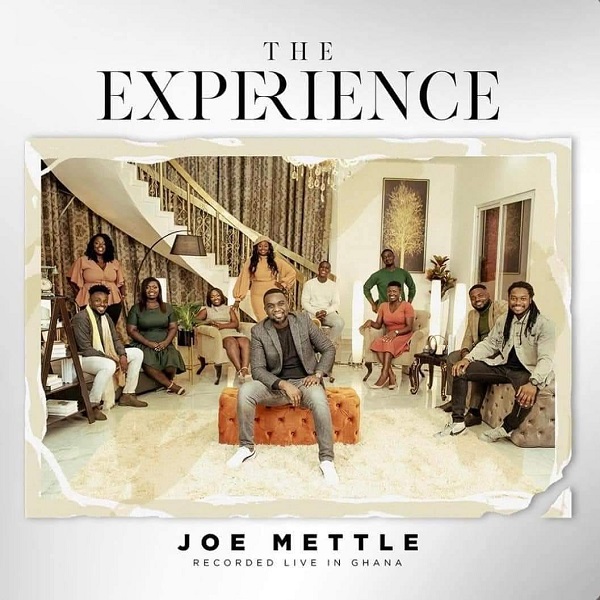 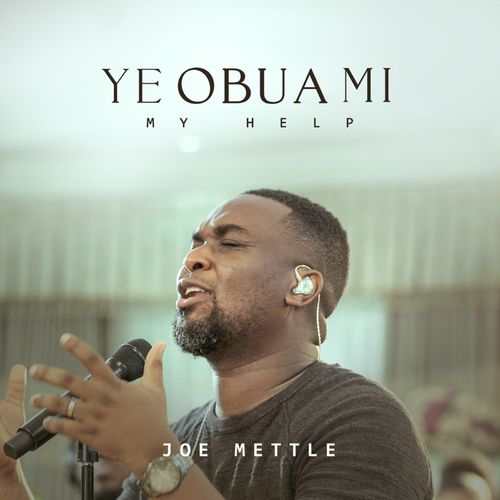 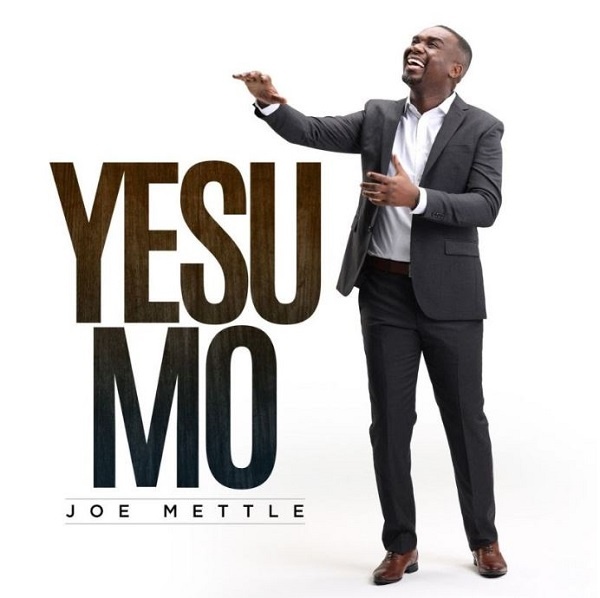 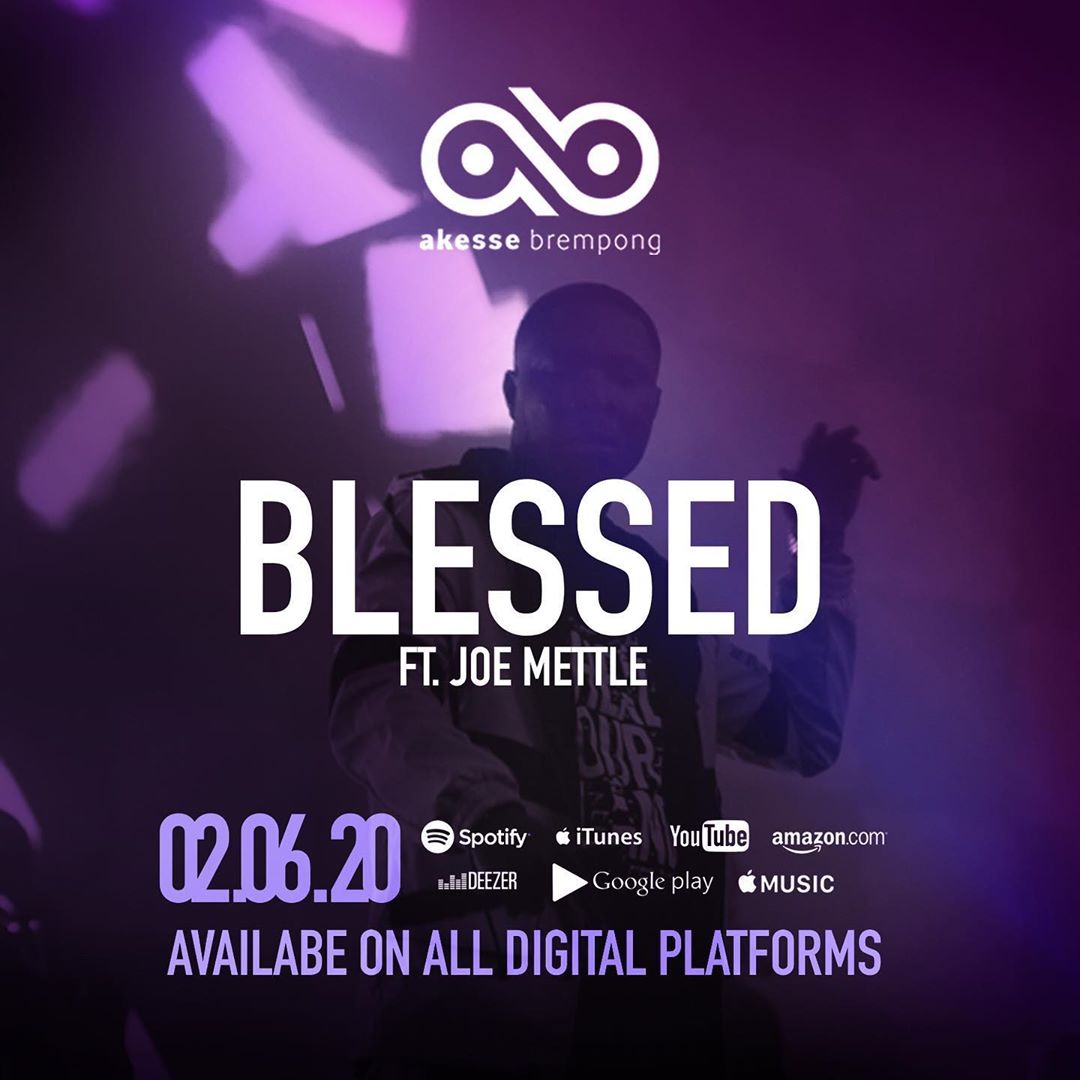