Kelontae Gavin, who was discovered via a viral video of him singing in his high school cafeteria four years ago, is really cooking now. The 19-year old singer’s inaugural album, THE HIGHER EXPERIENCE (MBE/Tyscot Records), debuts at #2 in the May 12th issue of Billboard Top Gospel Albums sales chart. Additionally, the project debuted at #4 on the Billboard Combined Christian/Gospel Digital Albums Sales chart, #7 on Billboard’s Combined Top Christian/Gospel Album Sales chart and #94 on Billboard’s All-Genre Top Album Sales chart.

Gavin’s bass-booming radio single, “No Ordinary Worship,” is climbing its way up multiple Billboard gospel charts too. The single jumps to #11 (up from #18) on the Gospel Digital Songs sales chart. It rises to #14 (up from #20) on the Gospel Airplay chart and it leaps to #16 (up from #25) on the Hot Gospel Songs hybrid chart, thanks in part to over 109,000 on-demand streams last week (a 37.9% increase over the prior reporting period).

The eleven-track project was recorded live at Fresh Start Church outside of Atlanta, GA. It’s an electrifying old school musical church service showcasing the singer’s voice that embodies the smooth tenor of Sam Cooke with the down-and-gritty roar of The Blind Boys of Alabama’s legendary front man, Clarence Fountain. The New York Times’ Pop critic, Jon Caramanica, has hailed the 19-year-old, “a live wire,” for his stage presence and well-seasoned vocal gymnastics.

In 2014, Gavin rose to cyber fame on the heels of a YouTube video posting of him singing the modern-day hymn, “I Won’t Complain,” in his Summerville, SC high school cafeteria. The video has amassed over a million views and led to Gavin’s signing with Marquis Boone Enterprises (MBE) and Tyscot Records in 2016. 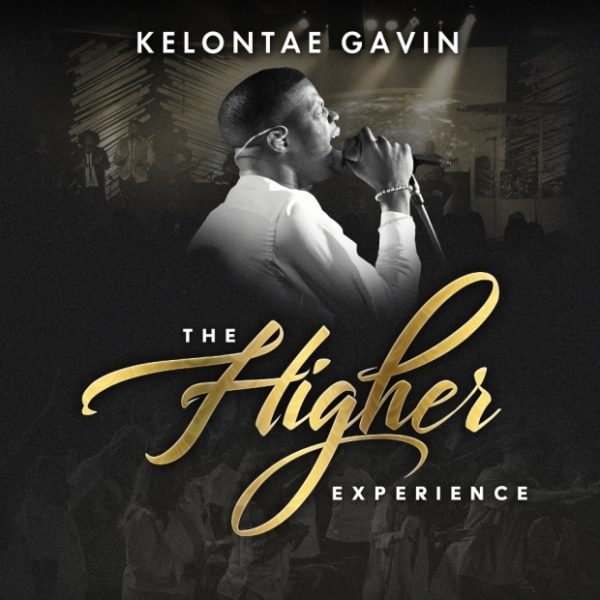 Kelontae Gavin’s “No Ordinary Worship” Continues To Dominate The Charts