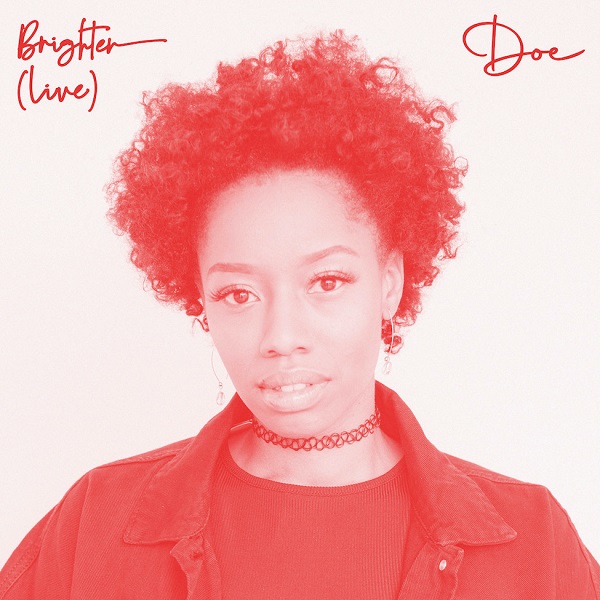 On the intimate live band performance, DOE plays guitar and delivers a soaring rendition of “Brighter” with her unforgettable rich vocals.

The three-time GRAMMY® nominated artist/songwriter has garnered praise from fans and peers on her solo EP for her fresh musical style and gifted songwriting, co-writing all the songs on the soulful project.

DOE first gained worldwide attention as a teenager as lead singer in the group Forever Jones, which released three albums and garnered numerous accolades, including two GRAMMY® Award nominations. DOE garnered her third GRAMMY® nomination as a featured artist on Jonathan McReynolds’ hit song “Cycles.” Sharing her ministry with listeners around the world, DOE continues to lead worship with her music and at churches.

All From You - Miracle Moses