Marriage Is Not For Boys And Girls – Pastor (Mrs) Faith Oyedepo 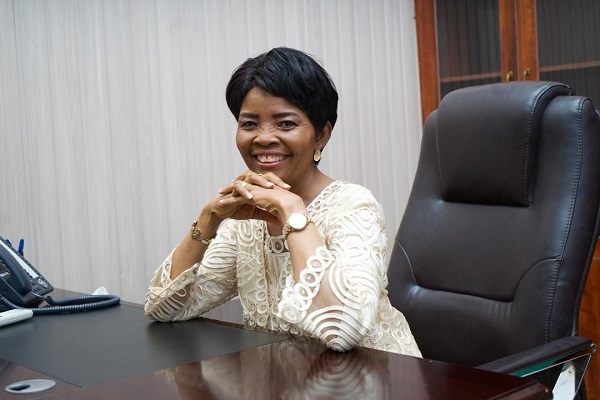 The wife of the general overseer of the Living Faith Church, popularly known as Winners Chapel, Pastor Faith Oyedepo, has identified ignorance as one of the reasons why relationships fail.

Faith Oyedepo in an online sermon, said that one needs to discover the purpose of dating and how it works in order to have a successful relationship.

She also stressed the need to be physically, spiritually, mentally, and emotionally matured before going into relationship.

The general overseer’ wife stated that singles must be financially stable before going into a relationship. She also stressed need to be independent of ones parent before thinking of dating.

While speaking Pastor Faith noted that marriage is for adults and not babies. “Grow up ,marriage is not for boys and girls, but men and women”, she said.

She also noted that singles must be spiritually inclined to be able to identify the person ordained for them. According to her, lack of spiritual maturity brings calamity. 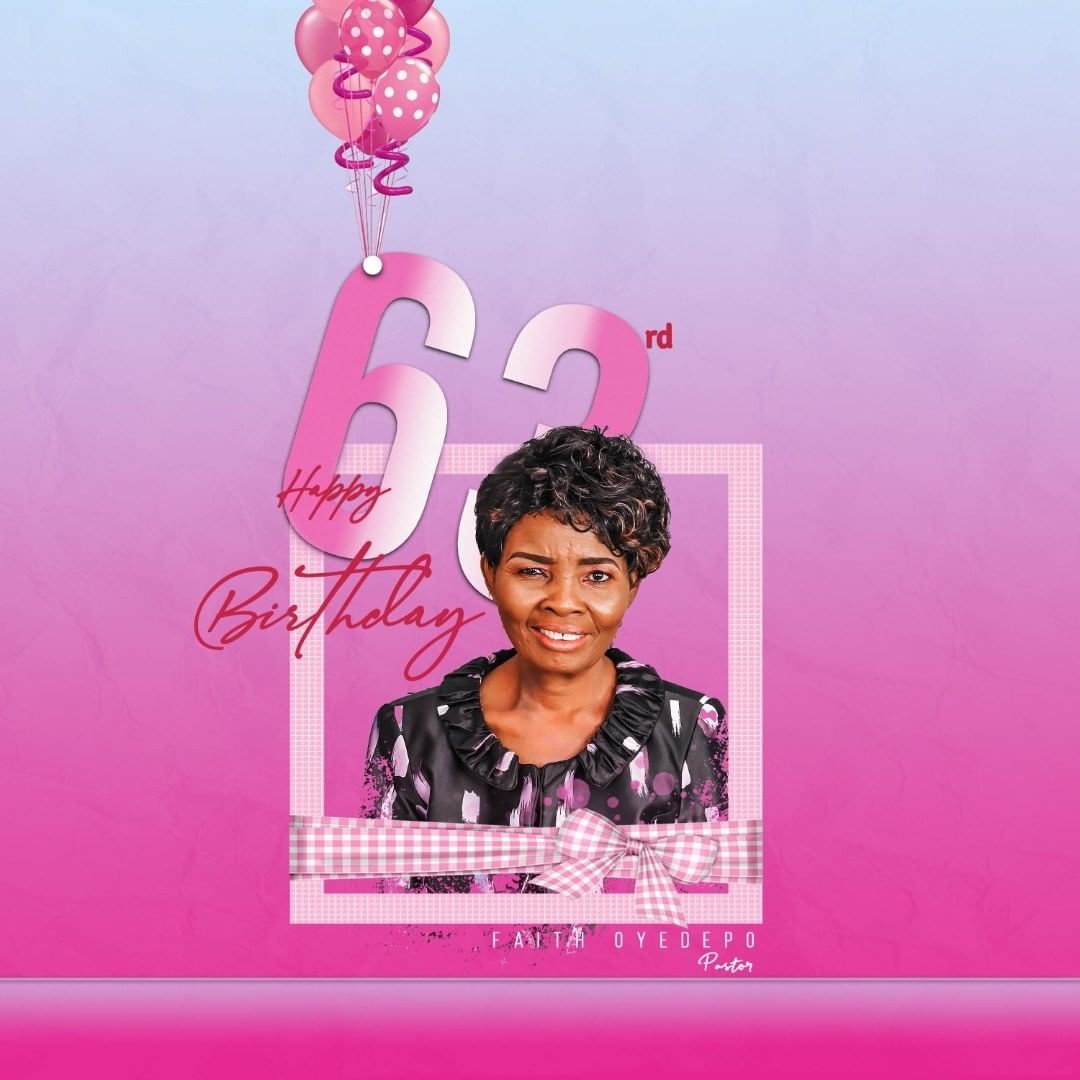 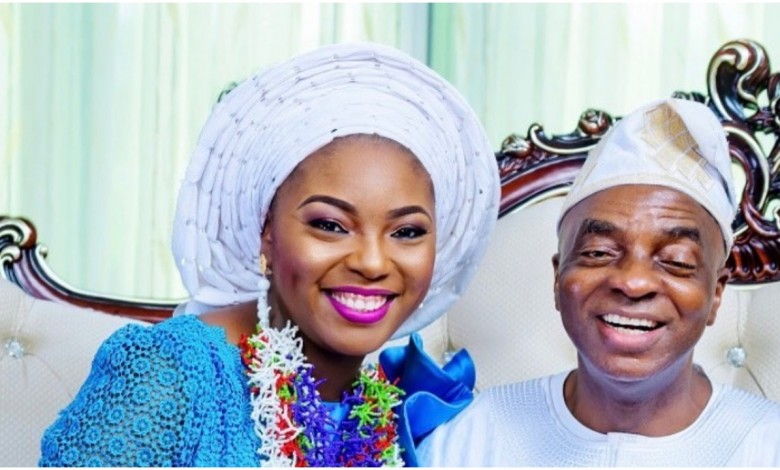 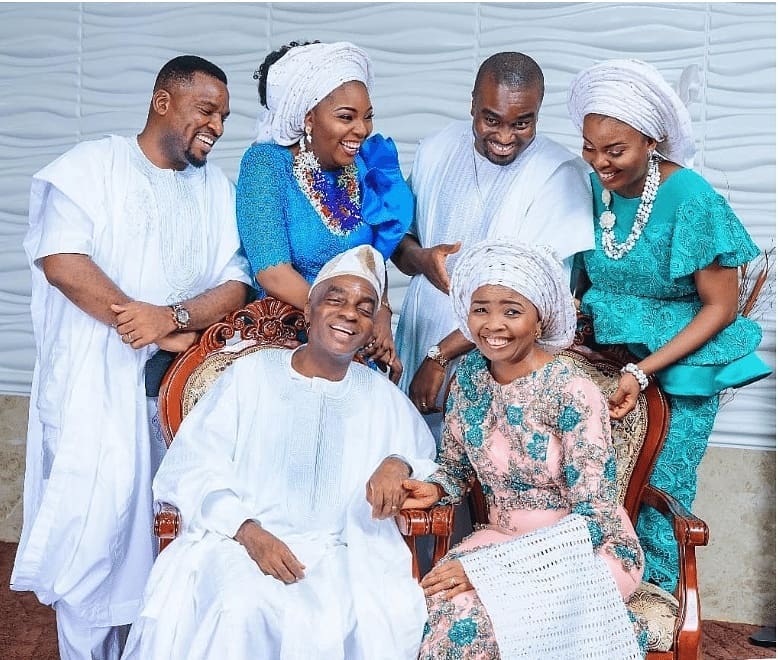