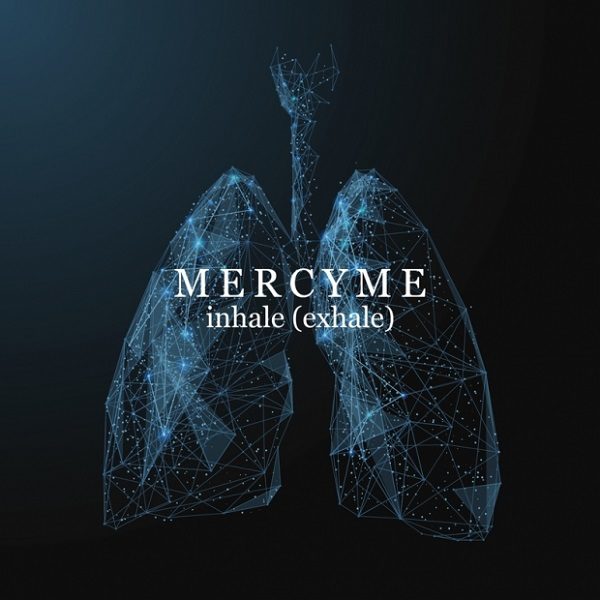 However, despite the impressive debut, inhale (exhale) is MercyMe’s first album since 2002’s Spoken For not to enter the Christian Albums chart at #1. inhale (exhale), which is the band’s tenth studio album, is only their second album not to hit #1.

Speaking to The Christian Post, Bart Millard reveals that the pandemic inspired the title of their album, “to just take a breath,” remembering what really matters in life. “You say it long enough, [then] it kind of happens. And so we decided to go with the title inhale (exhale), and we always thought it felt so fitting with everything we’ve gone through,” he added.

The album features the single, “Say I Won’t,” which has risen quickly across national radio charts. “Say I Won’t” was inspired by the story of Gary Miracle, who worked with the band for many years on the road. Miracle lost both arms and legs in January of 2020 after falling into septic shock.

MercyMe has also announced their fall 2021 inhale (exhale) tour. Hitting 30 cities across the U.S., the band is excited to hit the road with fellow Fair Trade Services artist Micah Tyler. 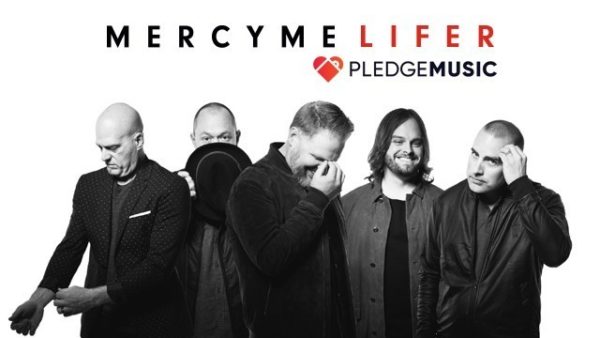