A resounding request for the redo of a record is a resplendent recognition of respectability… In short, when a song is  good, you got vibes to do it again. – Mike Abdul

On the account of this, the industry brings Mike Abdul and Tope Alabi together again on ‘Toh Marvelous’ in a swanky new mind-blowing and thrilling mix that’s sure to get you doing a new dance.

‘Toh Marvelous’ is a blend of beautiful melody sung in the indigenous Yoruba language simply speaking of the marvelous works of God and His goodness!

Mike Abdul  made his mark as a songwriter, singer and music producer. He has either written, contributed to or sang in the following hits: Igwe, Kene Jesu, Morire, Atobiju, SO Good, So Worthy, Yin Baba, Kabio-o-si, This Fuji Thing, Next Fuji Thing, Surulere, Your Majesty, Durotimi, Jenifa, E Gimme Money, No Evil, Korede, Loud Loud and many album released.

His works with Midnight Crew and other gospel music greats have seen him to many nations, enjoying several enviable platforms, media presence, awards and recognition across borders. 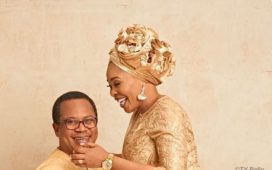 Tope Alabi Celebrates 21 Years Of Marriage With Her Husband 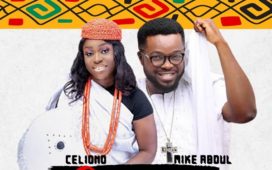 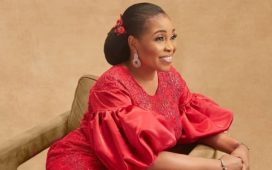 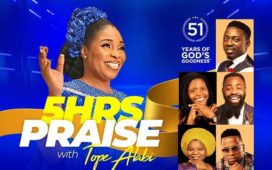