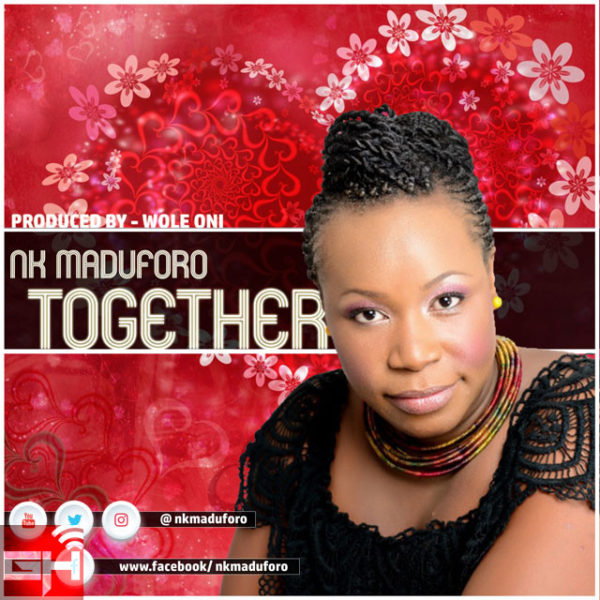 NK Maduforo is a sensational singer, songwriter, worship leader and a recording artist whose musical expression is epitomised as dynamic, efficacious, euphonious, dulcet and dexterous.

NK Maduforo’s foray into music began in her primary school days as she enjoyed listening to her family’s extensive collection of records spanning various genres but majorly consisting of pop music.

She is inspired by life which to her own words should be ‘God-centered’.

In 2009 she released her EP titled – ‘Rock My World’ – produced by Dutch producer – Nils. The EP opened many doors for ministration in churches in Scotland where she was based and other parts of UK.

Upon her return to Nigeria she released another upbeat single – ‘Ekene’ and her version of the Christmas song – ‘Away in a Manger’.

Having established her interest in fashion craftsmanship and as a red carpet host,
NK is often inundated with requests to record fresh materials. Combining this with her God-given calling to restore irrefragable worship and her belief that all the songs she has been given are meant to impact lives.

In this 2017, she has once again embarked on a journey to share God’s love through spirit filled lyrics and alluring melodies with the release of ‘Together’, a song celebrating love, hope and friendship between lovers with a hybrid of pop and afro beat, having an irresistible transient vocals, rhythm so scrumptious you can’t ignore, progression so lush and structured.

Produced by the multi-award winning music producer – Wole Oni. The single recognises NK’s pop influences but built the momentum to a great level of timbre with an African spin and vocal adroitness which immediately pulls you into the journey of love.

Now experience NK Maduforo in this irrefutable love song as she serenades you with her music. 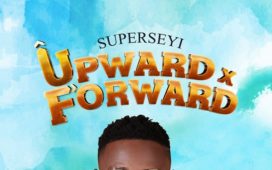 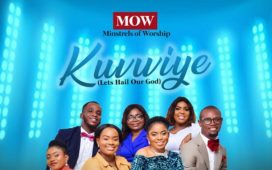 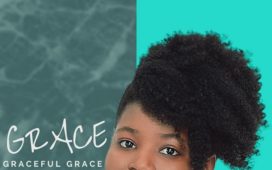 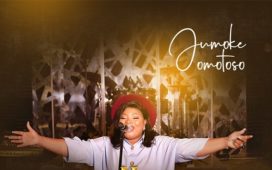