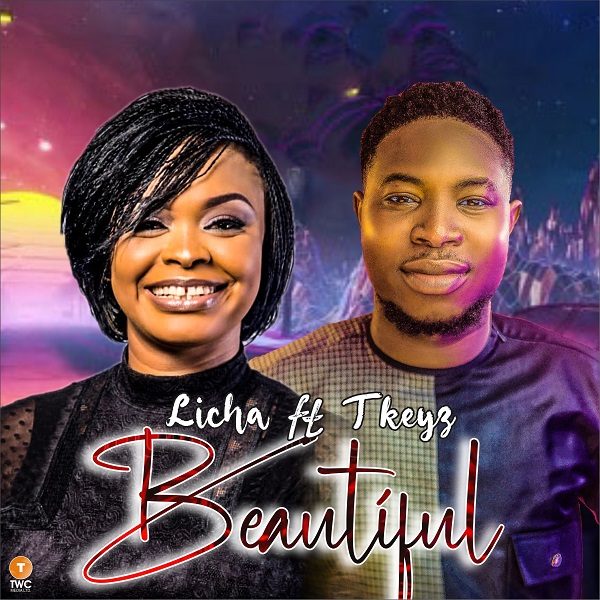 Gospel music minister and songwriter Licha is back with a brand new single titled “Beautiful“. This is coming after the success of her two previous singles ” Thank You Lord” and “Idinma” which were released in 2019 and 2020 respectively.

Licha teamed up with TWC records signee TKeyz who also was the producer of the song.

Just as the title of the song is, “Beautiful” is a song that speaks of the Beauty and Goodness of God in our lives. This song is coming at the right time as the world is thrown into chaos, LICHA and TKEYZ bring us that needed reminder that God is Beautiful in every situation.

Song was Recorded at Sound and Beats studios, produced by T’Keyz and mix and mastered by Roland Archy Joel while the Video was directed by Amachree Superstar for TWC Studios.

[Video] Glory To God In The Highest – Chissom Anthony