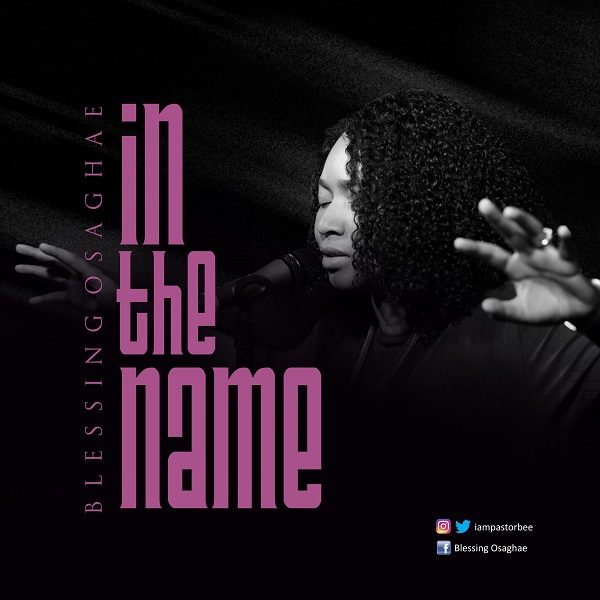 Blessing Osaghae has released a new song “In The Name” from her debut album, “Ignite”.

With a passion and desire to tell all those who would hear about Jesus, Blessing believes that music is a powerful tool when it comes to worshipping the maker of the Heavens and the Earth.

Her determination to see revival spread from the UK to the ends of the earth has fueled her new music career and her ministry.

Blessing Osagahe is a UK based Pastor and Music minister. She is married and blessed with Children. 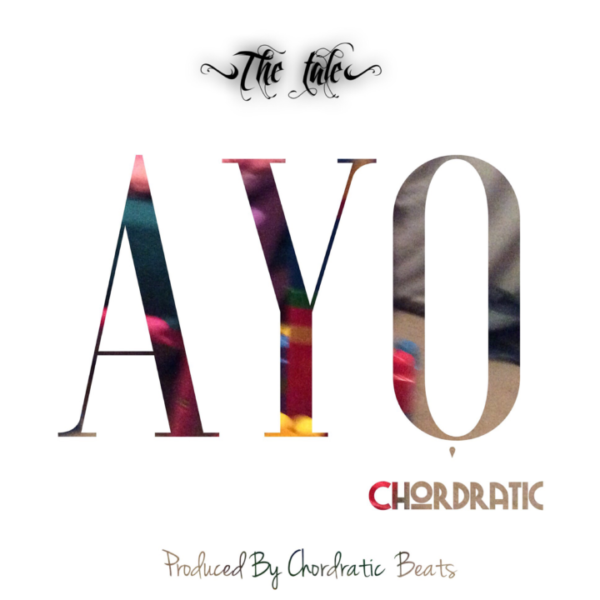 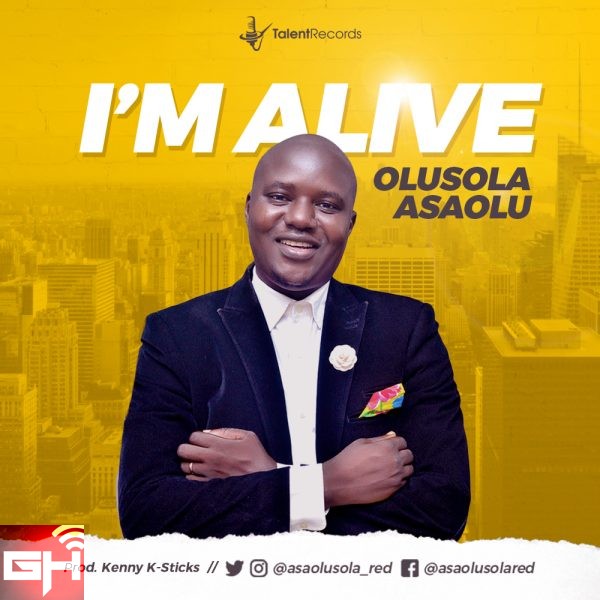 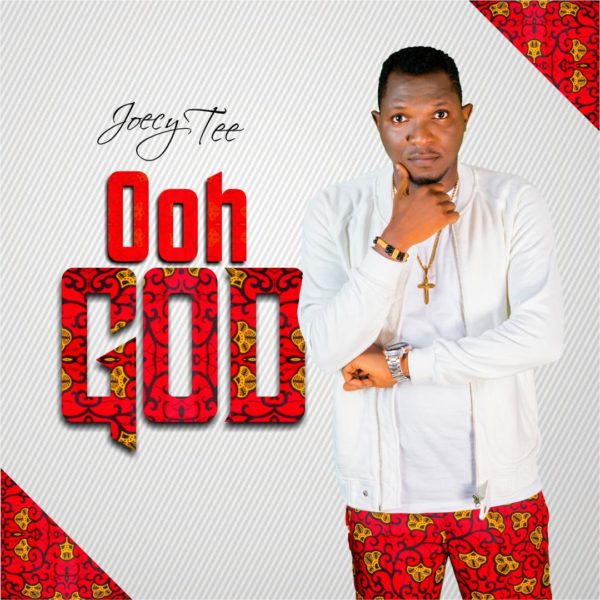 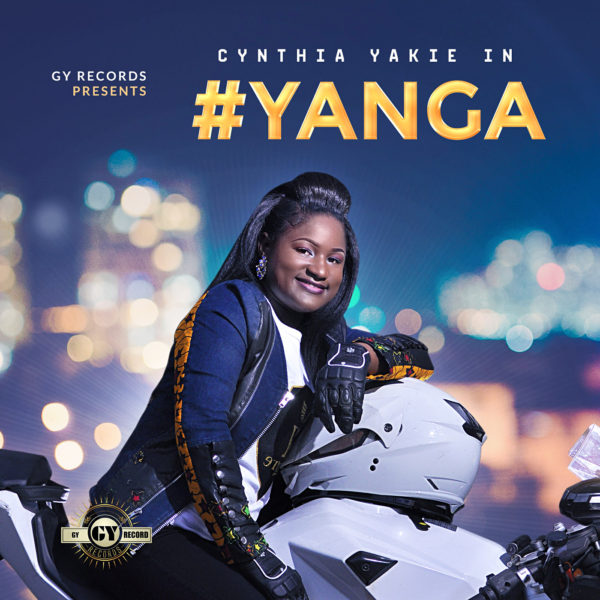 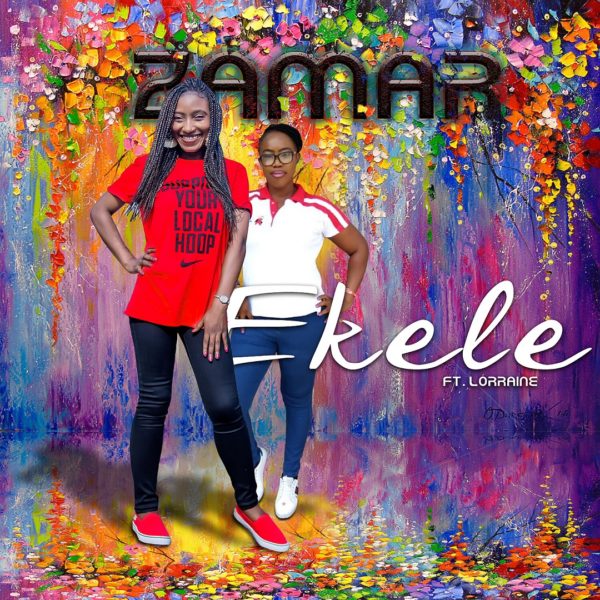 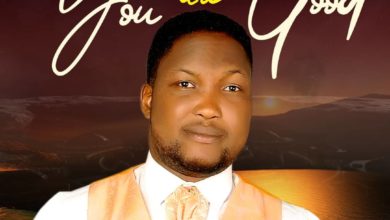