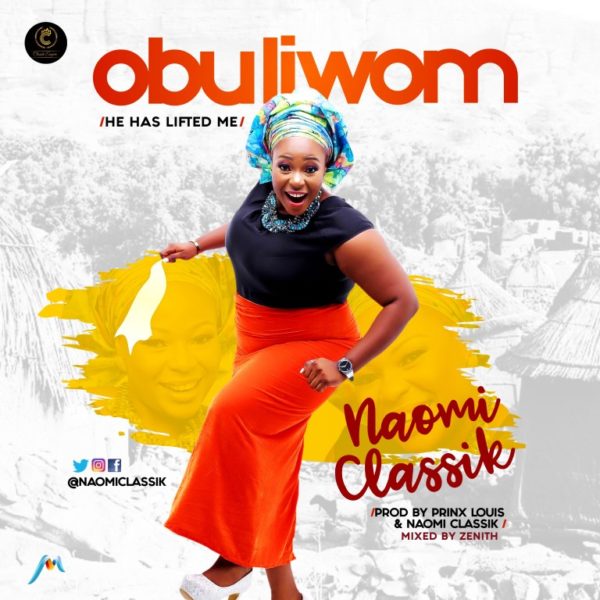 Vocal powerhouse, Naomi Classik set the pace higher with ‘Obiluwom’ meaning ‘He Has Lifted Me’.

Obiluwom rhythm and style will get you dancing and celebrating ‘He Who Has Lifted You’.

Naomi Classik; a Voice Coach, Music Minister and Actor. It began in her small town of Okoko, Lagos Nigeria. She functioned as the lead Vocalist of Fountain Of Glory Chapel, founded by her father, Apostle Godfrey One.

Naomi faithfully served with her talents at her local assembly before she moved on to ministerial duties, she joined the thriving Holy Ghost Christian Centre, Lekki Lagos, most of her functions at HCC entailed leading worship and managing certain entities in the music department, She now serves as one of the music ministers at Holyghost Christian Centre worldwide.

1n 2016, NaomiClassik had her first single released, titled “You Are God” produced by one of Classik Empire’s Music producers, the maestro Ajo Segigo. She also released her EP (extended play) in September 2016, which was a huge blessing as it reached a wide range of people who were hungry for life transforming songs. It was certain that a rare gift has been birthed for the World.

As a Voice Coach, and an International Music Minister, serving diligently, NaomiClassik is an innovative tool of influence with a huge passion for mentorship, her passion has birthed several projects such as “All About Jesus” “Essence Of Worship” “Superwoman”.

Minister Naomi Classik, continues to build and brand herself as a dynamic game-changer as she blazes her trail with her music career and ministry efforts, with all the afforded recognition and more to come, she is determined to use her platform as an opportunity to fulfill great purposes of her assignment and that of others as well.

All About Jesus is a project that was birthed out of passion not a revelation, and one of it’s purposes is to bring people from all works of life together not just to be entertained, buh for life transformation through, music, dance, and comedy.All centred on Jesus unapologetically. Naomiclassik has been able to take this project round the states of the Country Nigeria (Ogun state, Oyo state, Abia state, Lagos state, Edo state, Akwa Ibom state, Fct, Abuja), she further plans on taking it to the shores of the European and Asian Countries as well as the end of the earth.

Naomi as a Voice Coach, has lot of mentees, and she puts together a program that aids sharpening the knowledge and execution of their gifts. Therefore Classik Voice Academy is a practical based institution where individuals and groups come to grow and sharpen their singing skill.

Her Debut Album “All About Jesus” consists of 9 tracks; Reflection, You Are God, Woruro, Heart’s Cry, All About You, Joririom iten, It will come, Ose me, Dong-Ding 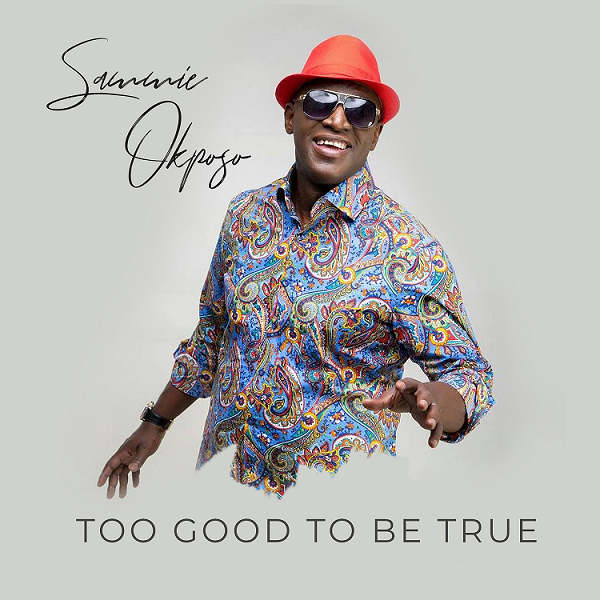 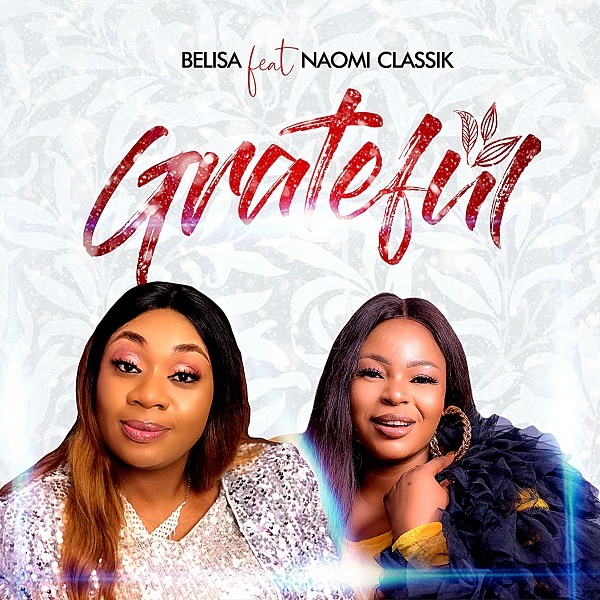 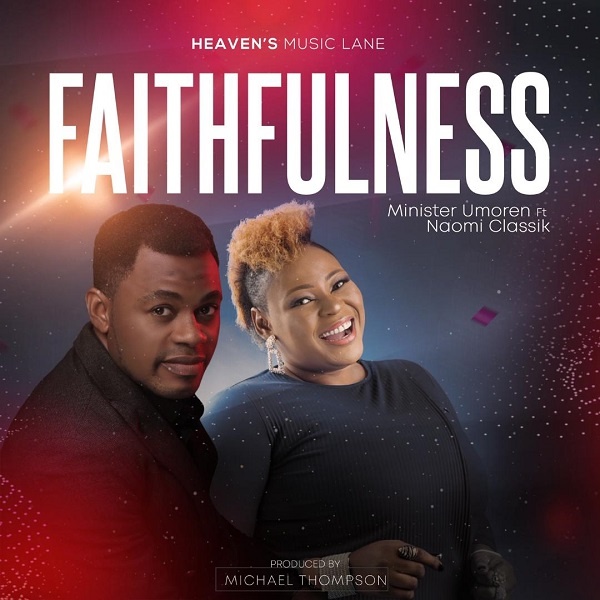 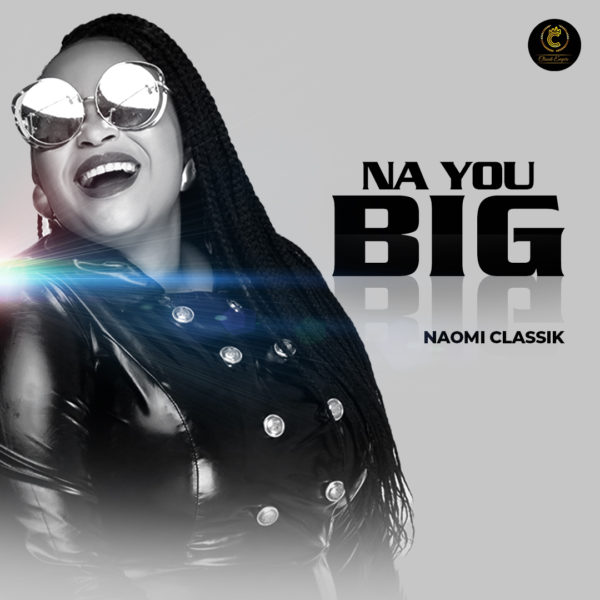 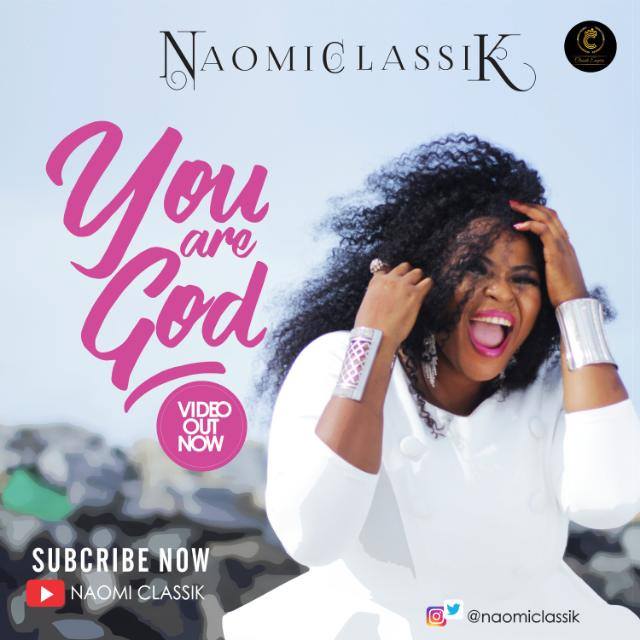 Video: Naomi Classik – You Are God