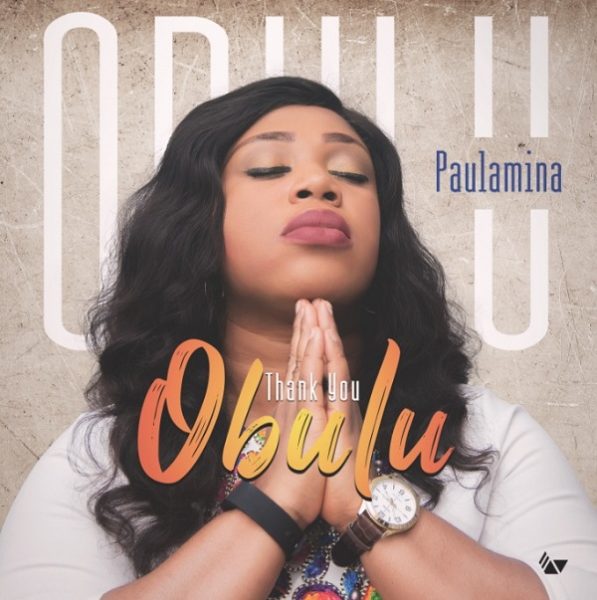 It’s a fact that the only thing that is constant on earth is change. Everyday, the world evolves — sometimes for the better, other times for bad.

Still, change is inevitable. It could take some time to gather acceptance, but in the end, it’s always better for people to get familiar with the change as soon as they can.

This is why you need to get familiar with Paulamina, the uber-talented singer/songwriter who used to formerly go by the name “Pauline”.

The songster debuted into the music scene in 2015 with her exclusively unique manner of delivering Christian gospel music to Nigerian music lovers through her album, “Born Great” which earned her credible fans and lots of love from listeners.

But that was not when Pauline developed her love for arts through music. Right from when she was only seven years old up till her hiatus from the scene in recent years, Pauline Ehbodaghe (real names) lives to sing and minister to people. And yet again, she has released a five-track extended play record titled “Obulu”.

Formerly called Pauline, this musical act is proud to be Esan and couldn’t contain her creativity while taking a hiatus from the music scene. So she wrote all five songs on the EP during that break. She heads the amazing group of musicians who make one of the best live music performances called The Jacket Crew.

Watching All Over Me - Chike Ft. Ada Ehi 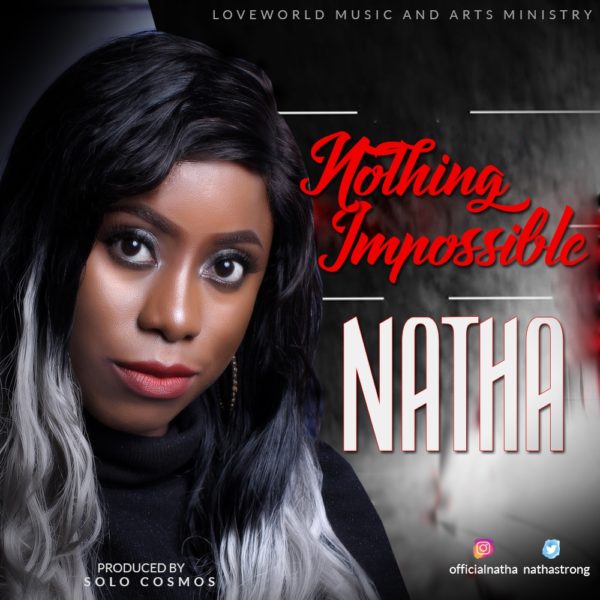 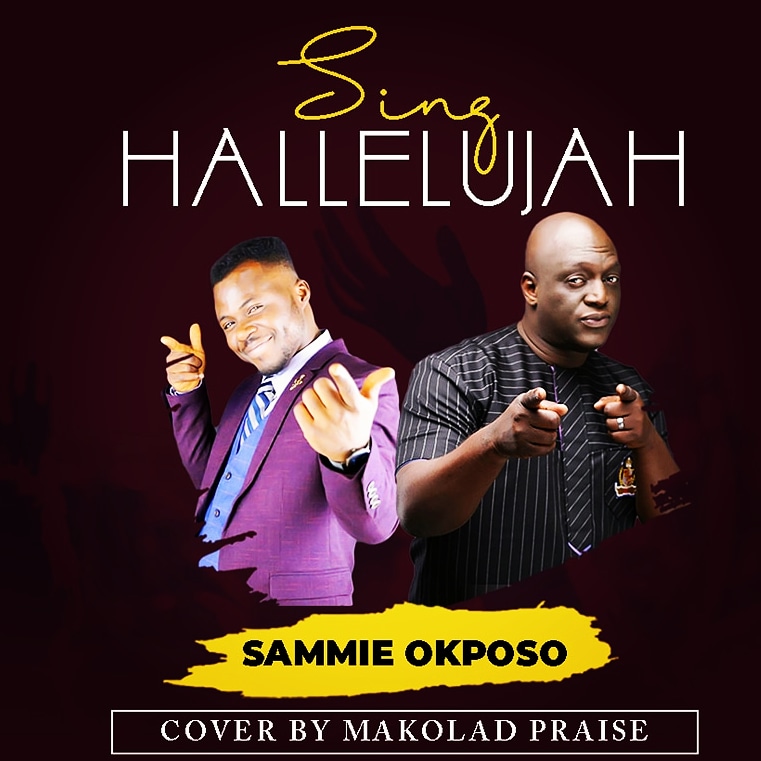 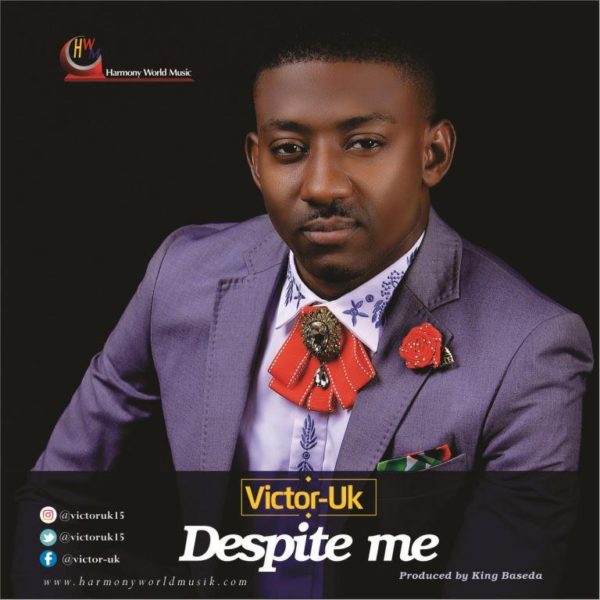 Victor Uk – Despite Me