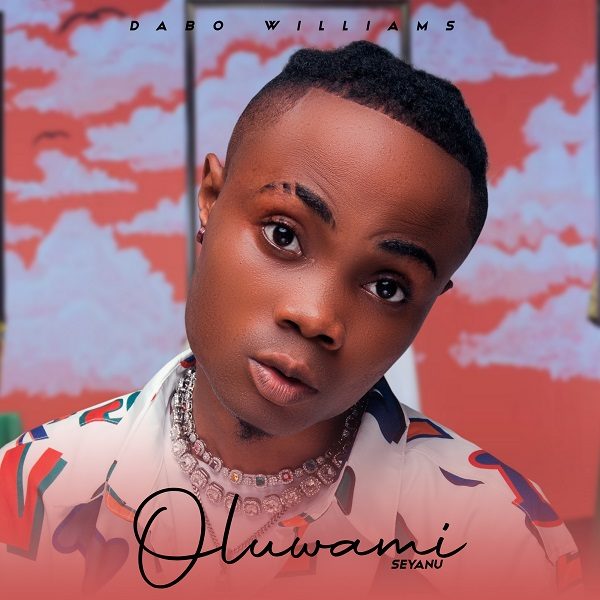 Amid every hustle and tussle, the prayer of every hardworking individual out there is that God blesses the work of their hands and gives them the strength to eat the fruits of their labour.

In this newly released single, dazzling AfroGospel artiste Dabo Williams replicates the prayer of an ideal African hustler as he sings Oluwamiseyanu which is translated “My Lord, Do A Miracle” in the new Kana produced song.

The singer who was recently named in the AGMA Awards nominee list has been one of the astounding and entrancing gospel artists in recent times as his singles such as The Best, StarBoy and Mafo which had been earlier released this year along with their visuals have acclaimed positive critics.

Speaking about the song, Alter Boy as he is duly called said the song is a reflection of a personal experience and seeing what every individual goes through daily, the song is an ideal prayer for any average Nigerian worker out there. 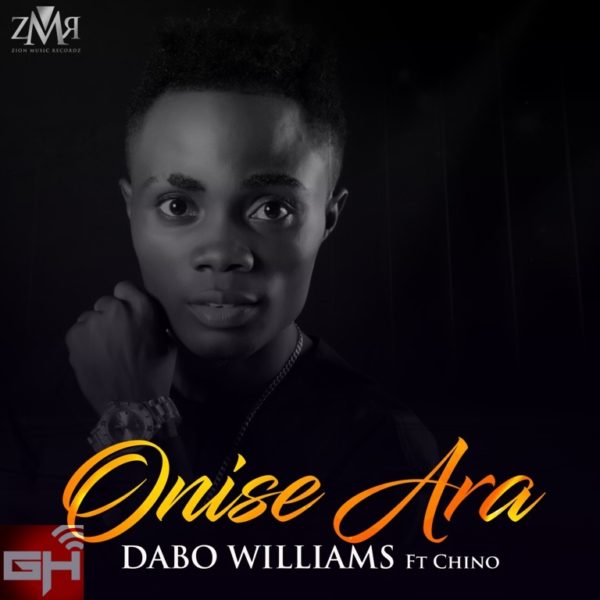 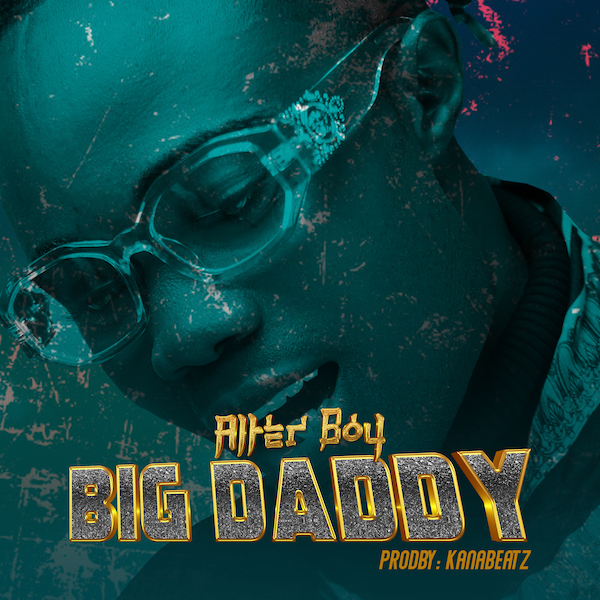 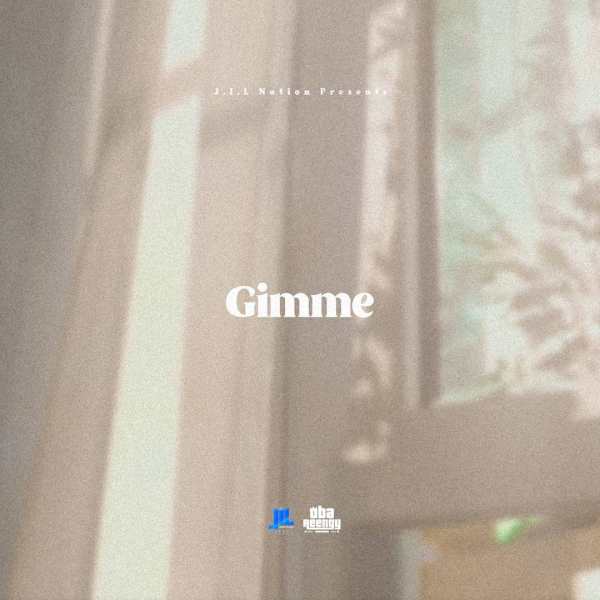 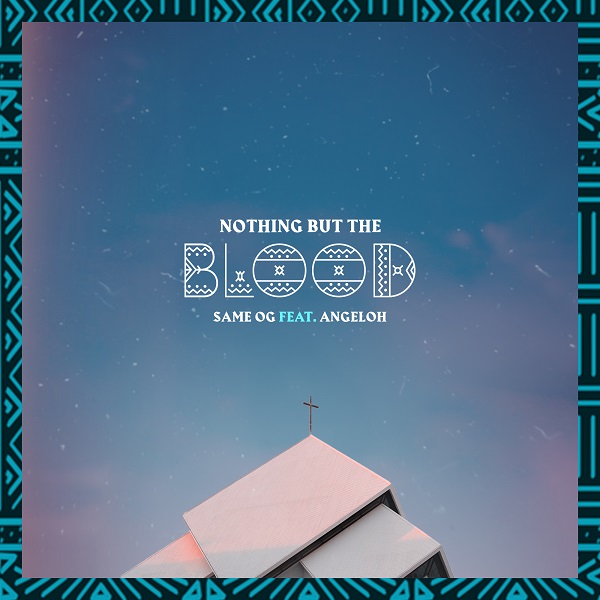 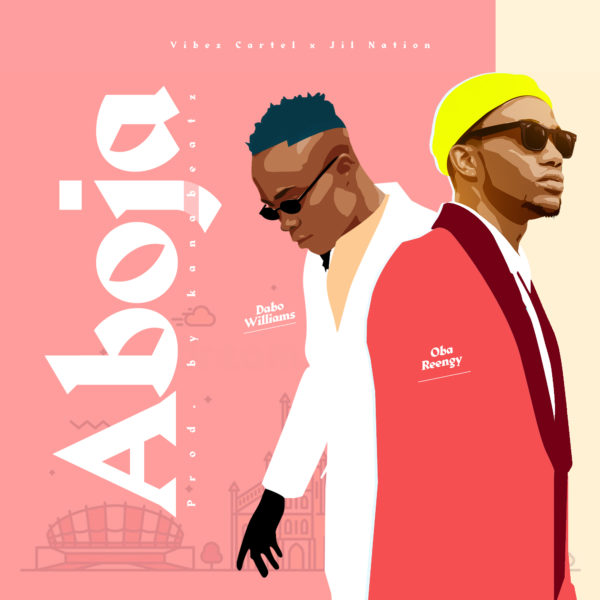 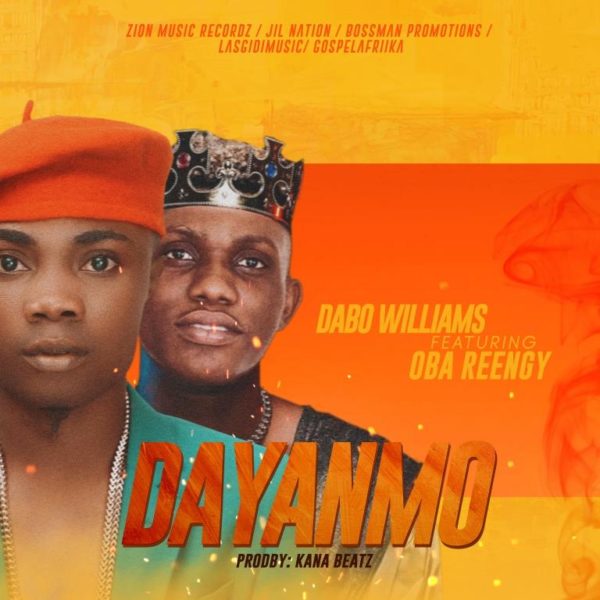