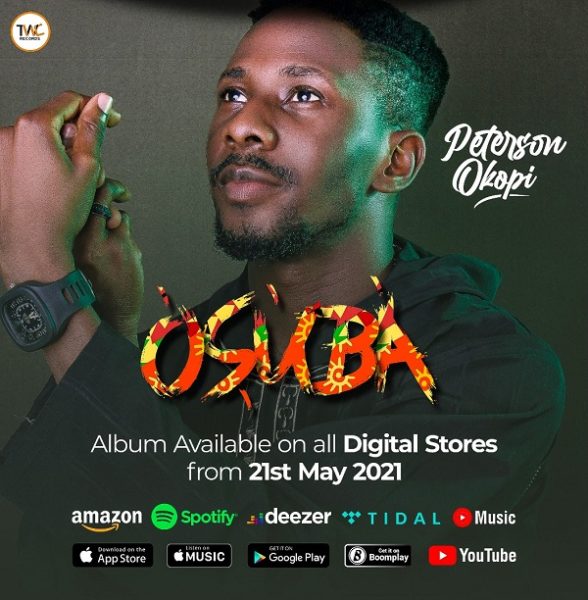 In an elaborate press conference on Tuesday, 11th May,  at TWC Studios, TWC Records unveiled the album art and tracklist of “Osuba”  the forthcoming debut album of their artist, Peterson Okopi.

The media conference was well attended by top-rated media organizations such as;  AIT, STV, Vanguard, The Sun, The Nation newspapers, and others.

During the media chat, the Record Label grants the media team a listen-in to some of the top tracks off the 13-tracker Album. Tracks like “ÒSÙBÀ” which is the album title track, “NOBODY“, “IBIBIO MEDLEY” were played to the listening pleasure of the media guest and all songs got positive remarks from the media. The gathering was such a time of fellowship and interaction between the media and the record label.

The A&R Manager of TWC Records, Mr. Amachree Ikijana, used the opportunity to solicit premium media support for gospel artists and gospel content generally, noting that Gospel contents have a more positive influence on society and have the ability to give life and healing to hopeless lives and situations.

The session ended with an exclusive interview with Peterson Okopi and the TWC Records artists as well as photo sessions to Mark the ceremony.

The ÒSÙBÀ ALBUM has been scheduled for release on Friday 21st May 2021 and will be available on all digital stores and music stores nationwide.

Brace yourself for this power-packed album. 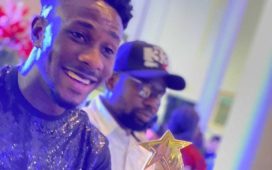 Peterson Okopi Emerges As CLIMA Awards Discovery Of The Year 2021 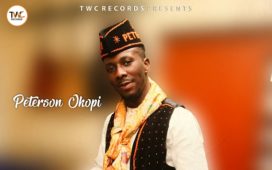 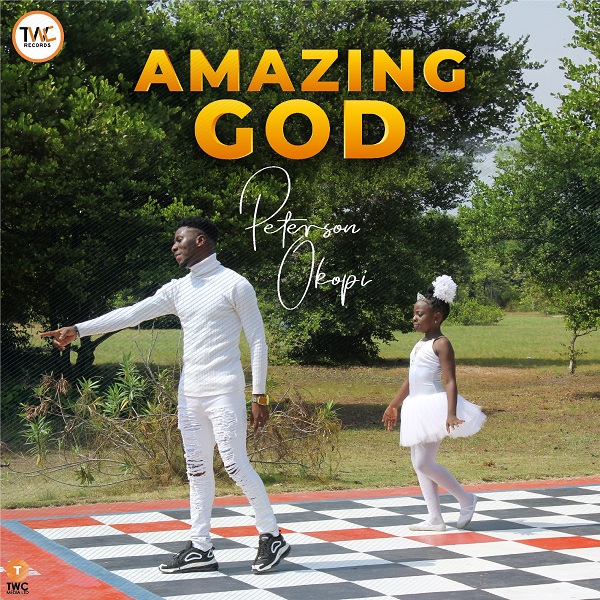 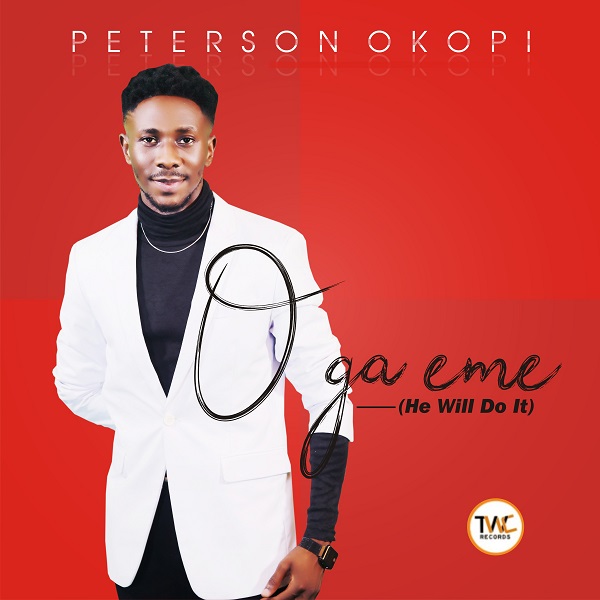 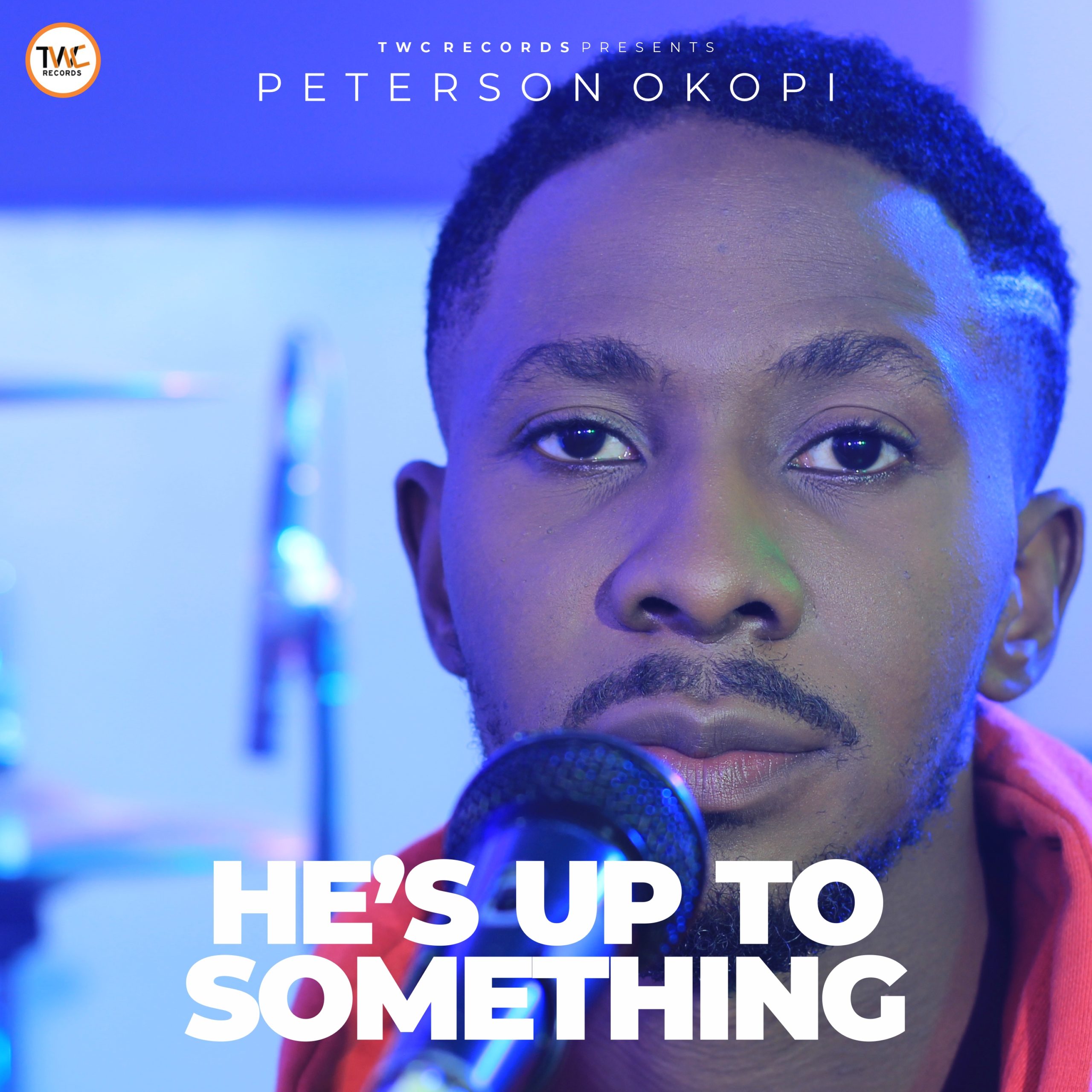 [Music + Video] He’s Up To Something – Peterson Okopi 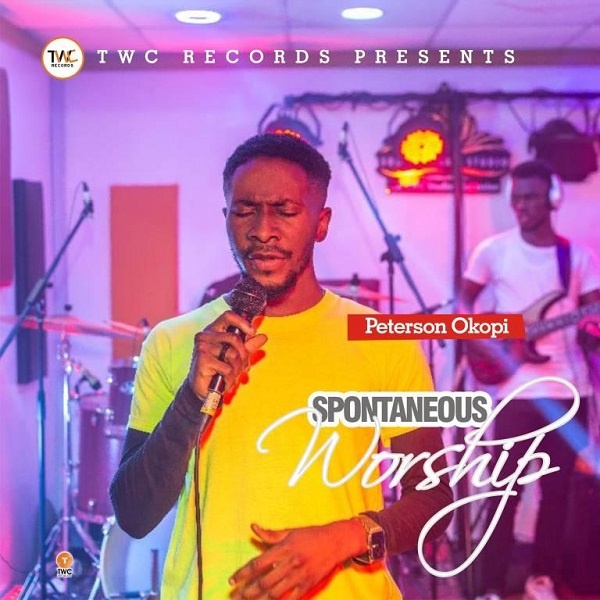