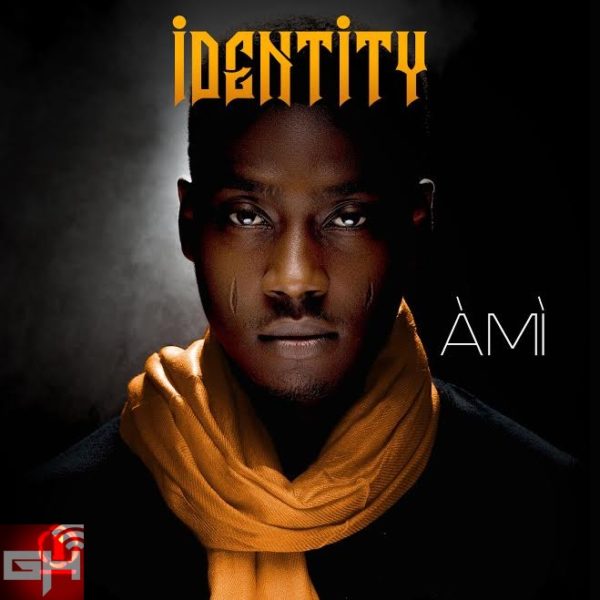 Finally, the highly anticipated debut album from one of Africa’s finest rappersAMI (Formerly known as Provabs) branded “IDENTITY” is out!!!

The 19 track album serves as a journey into the world of AMI, as he not only shares about his identity, but also addresses several issues in our everyday life, ranging from sin, forgiveness, abuse, pride to self-esteem, to name a few.

With several guest appearances including PITA, Sokleva Hughes (of Rooftop MCs), Praize, Mike Abdul, Limoblaze, Nolly, and a host of other talented acts, the album “Identity” is one you can describe ‘press play’; all songs hit home with deep, thought provoking lyrics, sweet melodies, top notch production, and a blend of wit.

According to AMI, Identity is one album that is out to correct that identity crisis in the world today. The content of this album would give hope again to the hopeless, strengthen the faith of the fearful, help it’s listeners build capacity to face challenges and still remain strong.

Interestingly, AMI (FKA Provabs) has something for everyone on this album. He delivers his message with melodious rap bars using various music genres as tools. This includes Highlife, Rock, Reggae, Afro Beat, Hip Hop, Juju and more.

IDENTITY (The album) is now OUT!

To get a copy of the album, click www.spiricoco.com/song/identity 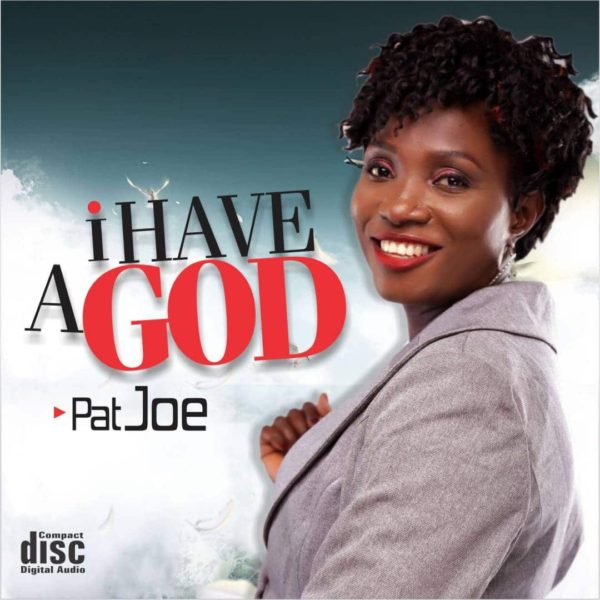 Pat Joe Releases Debut Album “I Have A God” 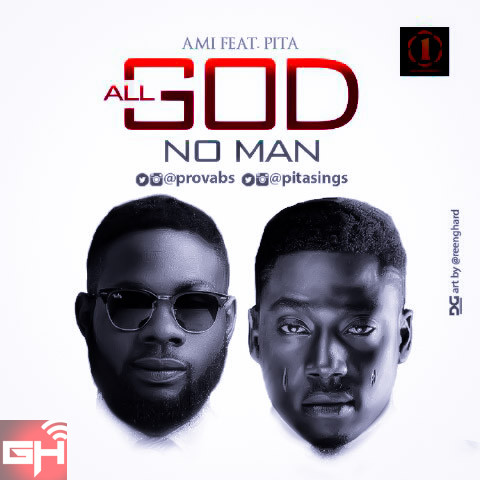