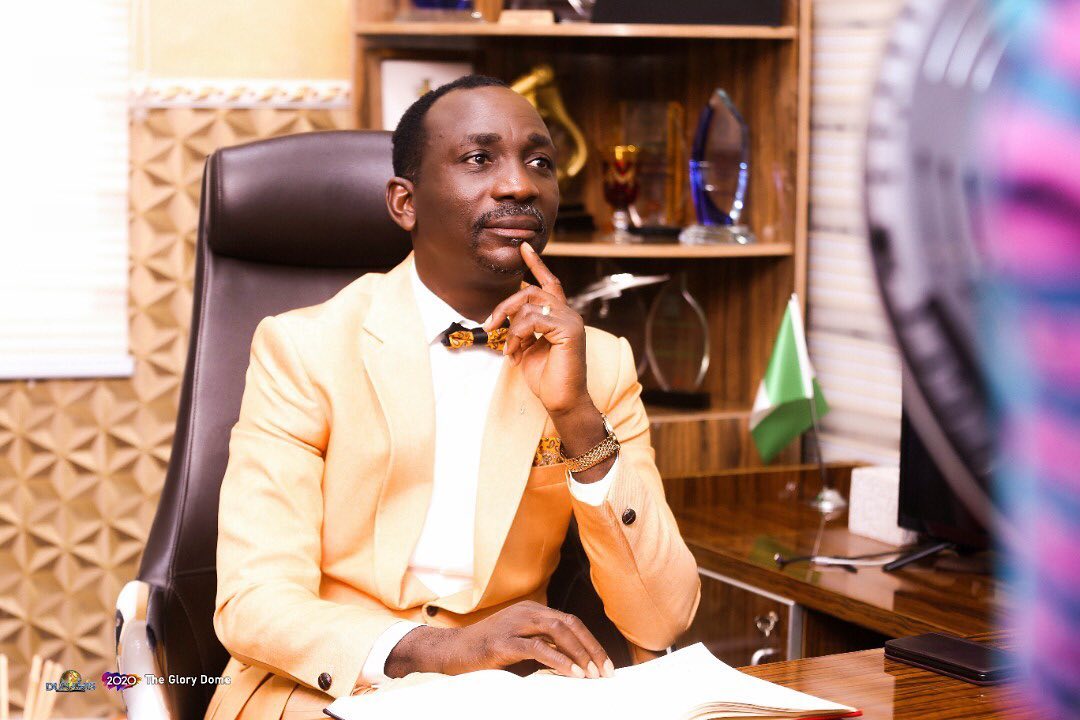 Topic: Knowing What To Do

Many people have not left where they are because they don’t know what to do.

SCRIPTURE: For this cause the people also met him, for that they heard that he had done this miracle. John 12:18

Sometime ago, I wanted to assist someone with money so he could start a business. When I asked him the type of business he wanted to do. I was surprised to discover that he did not know what he would like to do.

After about six months, I asked him again and he said he would think about it and get back to me. He was more than forty years old at the time we were talking. His life was stagnated because he did not know what to do. Then the Lord told me that people are not stagnated by accident. Even though some cases of stagnation in life are traceable to witchcraft or enemy operations, not all cases of stagnation in life are orchestrated by the devil.

PRAYER: O Lord, I ask that You show me what to do. Unveil to me Your purpose for my life, Lord, in Jesus’ Name.

FOR FURTHER UNDERSTANDING, GET THIS MESSAGE: ENEMIES OF DISTINCTION AND EXCELLENCE (PART 1).

QUOTE: Knowledge is power. Men who know are powerful. Knowledge determines promotion. What you know determines your level in life. Culled from “21 UNCOMMON KEYS TO FINANCIAL OVERFLOW” by Dr Paul Enenche.

AMAZING FACT: Lions can run up to 50 mph, but only in a straight line and only for a few seconds at a time. Consequently, lions get as close as they can to their prey before they start the chase.

PROPHETIC DECLARATION/WORD: Receive the Baptism of clarity of purpose in Jesus’ Name. 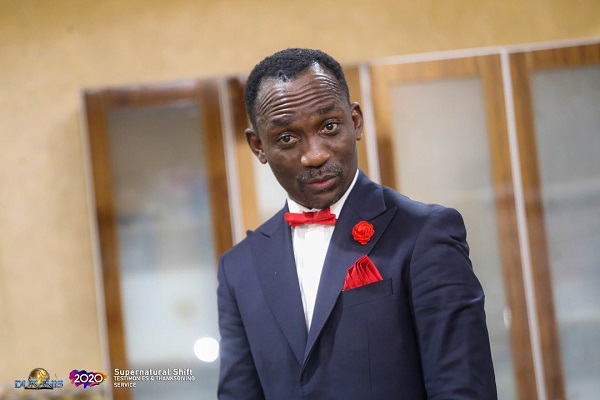 Seeds Of Destiny Devotional – The Tragedy Of Ingratitude

Hard Work; The Door To The High Places Of Life ~ Pastor Paul Enenche

Seeds Of Destiny Devotional – Diligence – A Key To Excellence