Seunzzy Sax Ft. Beejay Sax – You Own My Life 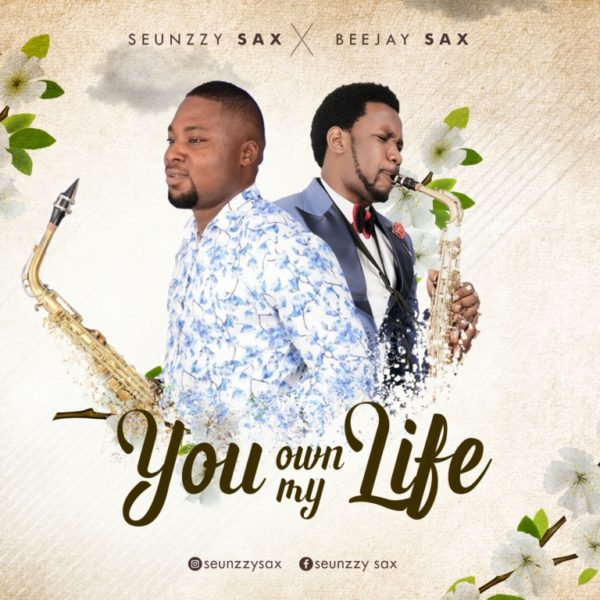 Coined from divine appointments with God, the song is ministered with an uplifting state of heart to let congregation of worshippers and people of the world most especially to those living a mundane life, to realize that God owns everything about them.

According to Seunzzy Sax  — “I’m sure that this song will vindicate you from your enemies and make you victorious over the greatness ahead of you. Be blessed”.

The song is produced by Seunfunmi Keys, voiced by Adush Studio, mixed and mastered by K-Jazz.

He also released his debut album titled ‘Kabiesi’ listed with tracks: ‘Mighty God’, ‘You are Good’, ‘Kabiesi’, ‘Yahweh’, ‘Great is Thy faithfulness’ and ‘Praise medley’. He is mentored by James Fortune, Kirk Franklin, Nathaniel Bassey etc.