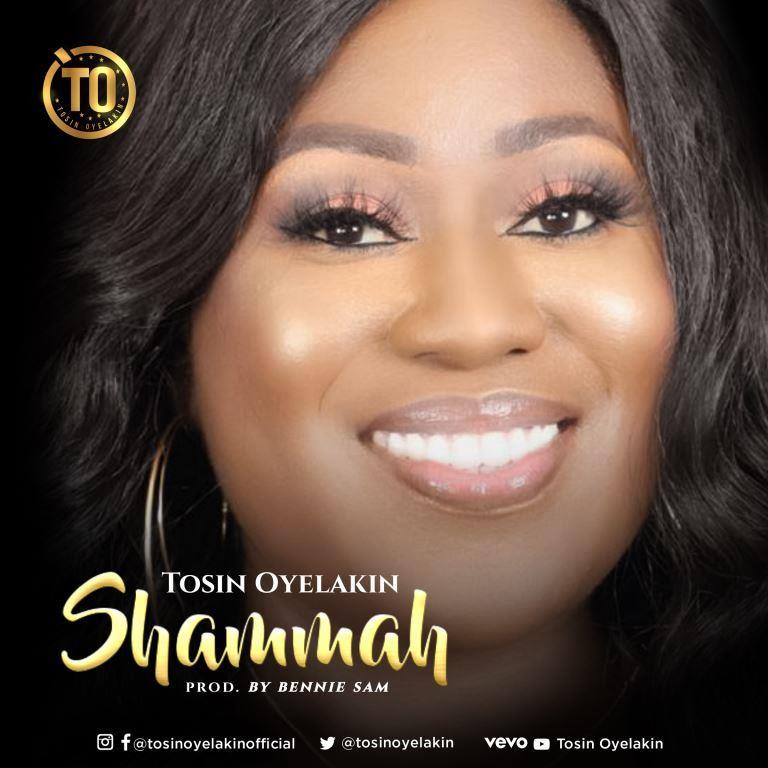 Done in a mixture of English, Yoruba and Igbo languages, the song tells about the wonderful and mind boggling works of Jesus Christ in the verses which then culminate in the very catchy and sweet sounding chorus, calling out the amazing attributes of GOD Himself.

Jehovah Shammah means The LORD is (present) there. So much is going on in our world today. But regardless of what is going on in Nigeria, UK, USA and all over the world, there is peace in the assurance that GOD will never ever leave nor forsake His own.

Talking about the single, Tosin says, ‘ I have experienced the power of Yahweh in so many ways. And the lyrics of this song just about summarises my lifetime so far with Him. How He has always been there as my banner, He’s always been there to fight for me and defend me as a Lion defends her cub. What an amazing GOD I serve!’

Tosin prays that this song will reassure everyone going through, that Jehovah Shammah will always be there with them, even when walking through the most terrifying situations, and He will always fight for them.

Tosin Oyelakin is multiple award-winning Gospel music minister who has been singing in church since about the age of seven, first in her church choir in her country of birth Nigeria and today in the UK where she now lives.

Tosin’s mandate is to bring to all who come in contact with her and her ministry, the pure and undiluted love of Christ through her music and inspiring words of wisdom.

In February 2016 Tosin released her debut 3 track EP, ‘You’re Precious’, and in 2018, Tosin released her full 15 track album titled “My Offering, My Everything” with 15 songs solidly based on the word of God. She is now working on her second album from which Shammah is taken.

Tosin is also a speaker and a writer known for her daily words of wisdom which is reaching far and wide to bless lives and encourage godliness.

Tosin is a physiotherapist by profession, is married and blessed with beautiful children.