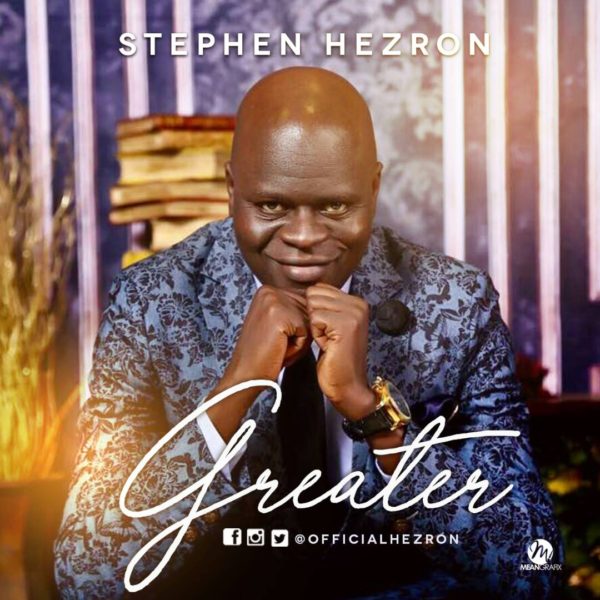 Gospel music minister and artiste, Stephen Hezron has released his most anticipated single “Greater” to the global listening audience.

Going with the palpable anticipation for his works from fans who know him from mostly church quarters, the single is definitely typical of him in rhythm, energy and shouts. Hezron as he is popularly called have led choirs across the world, from Oasis of Love to House on the Rock and have been mentored by many including the legendary Panam Percy Paul.

The single Greater in Hezron ‘s words “is a combination of three common traditional songs sung everywhere in Nigeria, and I have tweaked them into a fusion of one urban feel, complete with my style of spoken, sung, and shouted accompaniments. I understand that if anyone is going to preach Grace and Redemption in the 21st century, he must have to relate it to everyday life and show it in a style that communicates effectively to all ages”.

Hezron reveals that “Greater” is just the first of his singles from a completed album to be released. He also disclosed that 2 more singles will be released before the Album release in mid-2018. For his teeming fans, it is a prayer answered for him to step out from regular choir ministrations to give his worship to God to a much larger audience and true to type, Greater is groovy and gives you the nudge to just abandon your cares and dance away to God’s glory.

Once again, Gospel music from Nigeria to the world just hit an upgrade with Stephen Hezron on the scene. 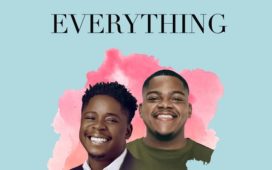