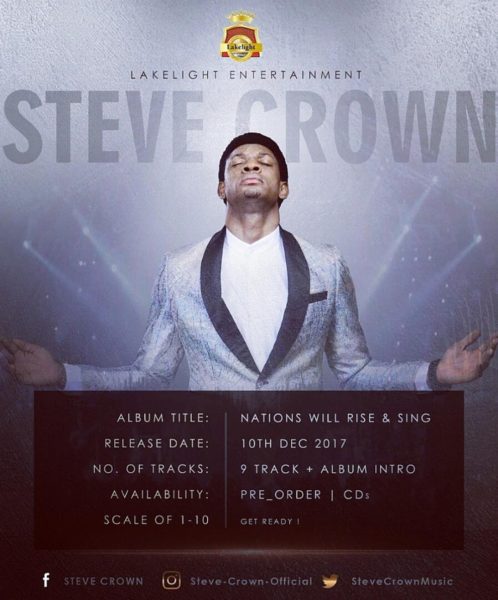 Popular Nigerian Gospel music minister, Steve Crown is set to release his second studio album titled, “Nations Will Rise And Sing” on the 10th of December 2017.

According to the release from his Record Label, Lakelight Entertainment, the album is a 9-tracker album loaded with some of his popular songs already enjoying massive airplay worldwide.

Steve Crown came to limelight after the released of his popular track “YOU ARE GREAT” in 2014. The song has gradually grown to become a world class anthem.

Are you ready for this? 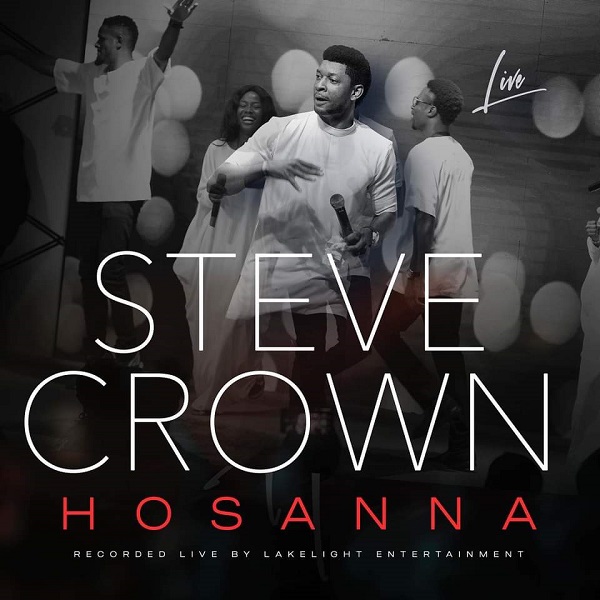 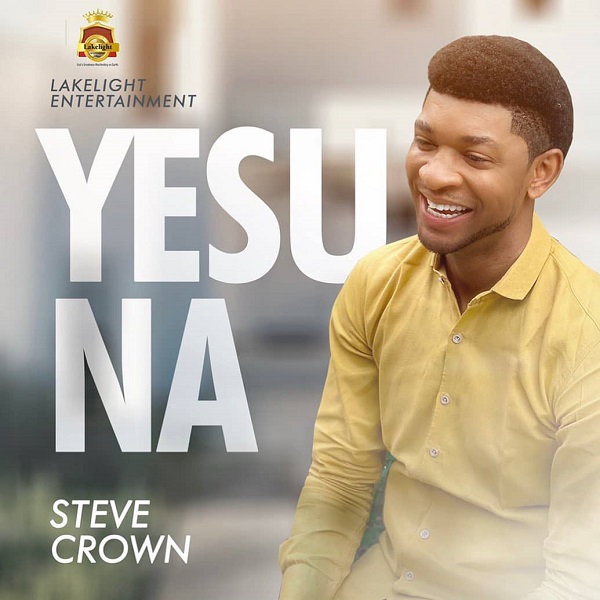 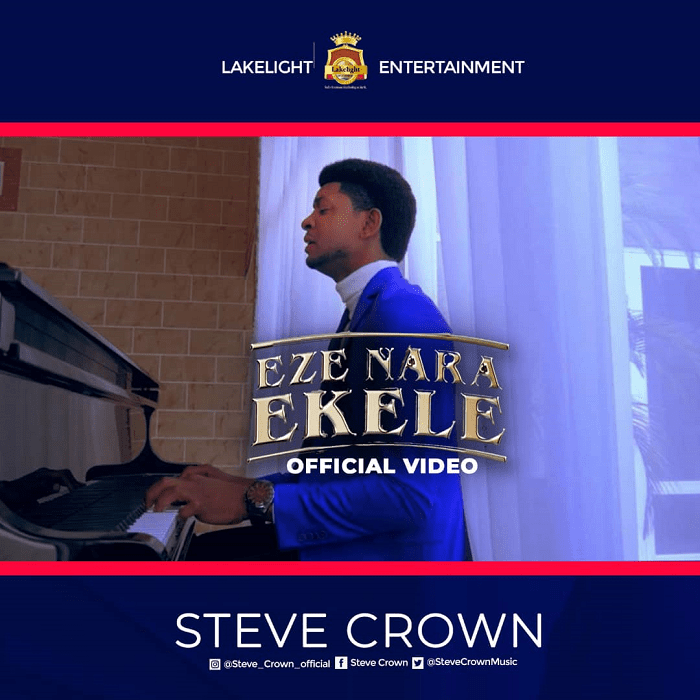