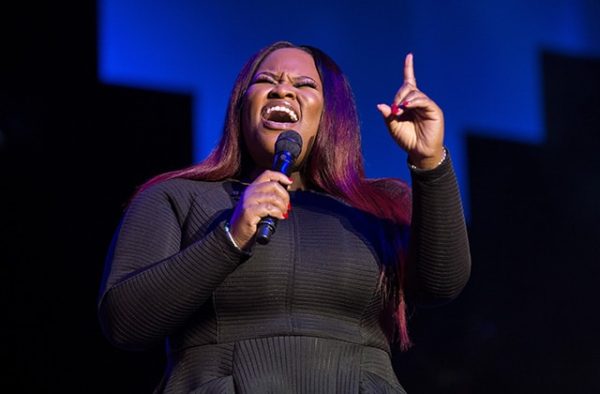 Minaj is featured on the song titled “I’m Getting Ready,” the eighth of ten songs.

Cobbs’ album will be released on August 25, 2017. It is now available for pre-order.

Other artists featured on the album include Anna Golden, William Murphy, Jimi Cravity, and Kierra Sheard.

Two years ago, Minaj watched BET’s televised gospel music event, “Celebration of Gospel 2014,” where she saw Cobbs-Leonard and Jonathan McReynolds perform. Since then, she has shown her public support and admiration for the gospel music star.

The message caught the attention of Cobbs-Leonard who replied, “Love you back!!!”

Minaj later tweeted her desire to collaborate with Cobbs, writing, “When you finish recording the album, come to my studio so I can put a 16 on one of these songs miss thang! Can’t wait for this to drop!” Her wish came true.

Once the word got out that Nicki has dropped a few bars on the album, Tasha Cobbs took to her social media and had a special message for those who may not approve of the collaboration.

“Welcome with open arms fellow believers who don’t see things the way you do. And don’t jump all over them every time they do or say something you don’t agree with—even when it seems that they are strong on opinions but weak in the faith department. Remember, they have their own history to deal with. Treat them gently.”
‭‭Romans‬ ‭14:1‬ ‭MSG‬‬

She went on to use hashtags to tell people that the 34-year-old rapper born as Onika Maraj might know God better than some gospel music fans.

Tasha Page Lockhart - Over & Over 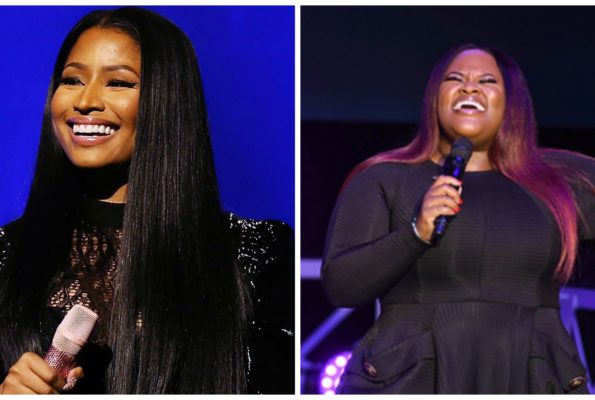 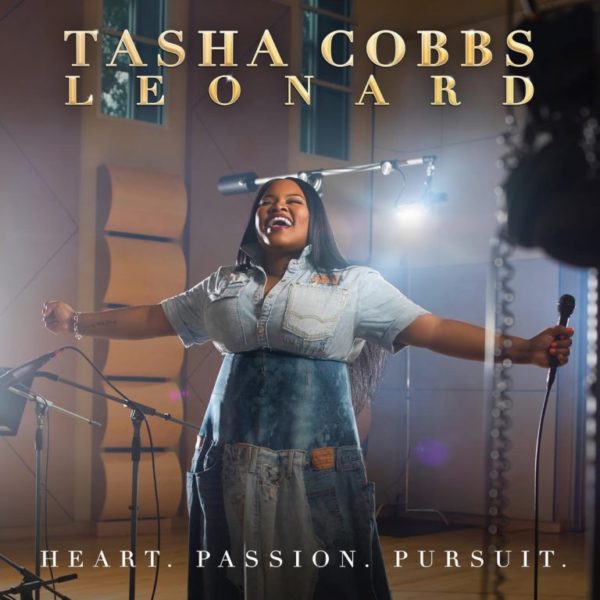 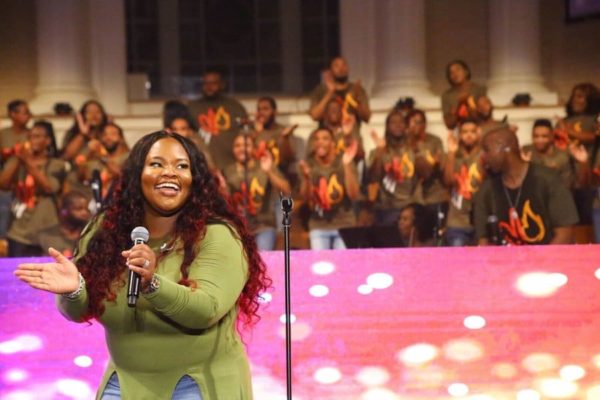 Tasha Cobbs Speaks Out On Backlash From Song With Nicki Minaj 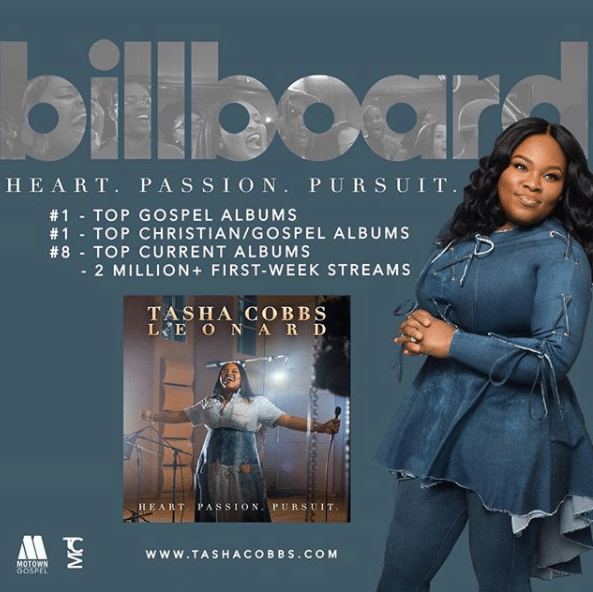 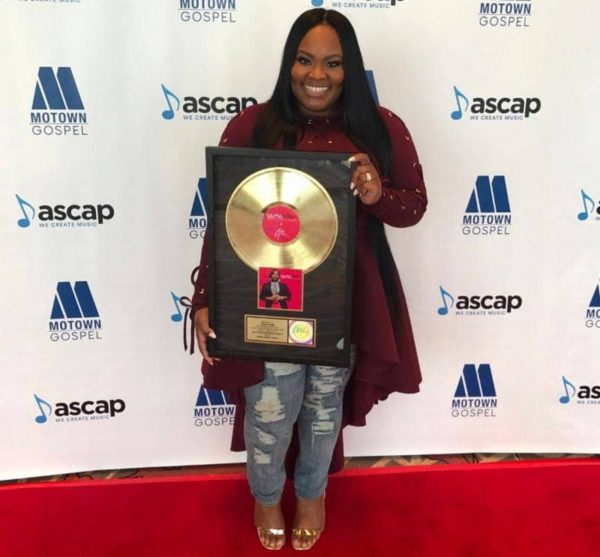 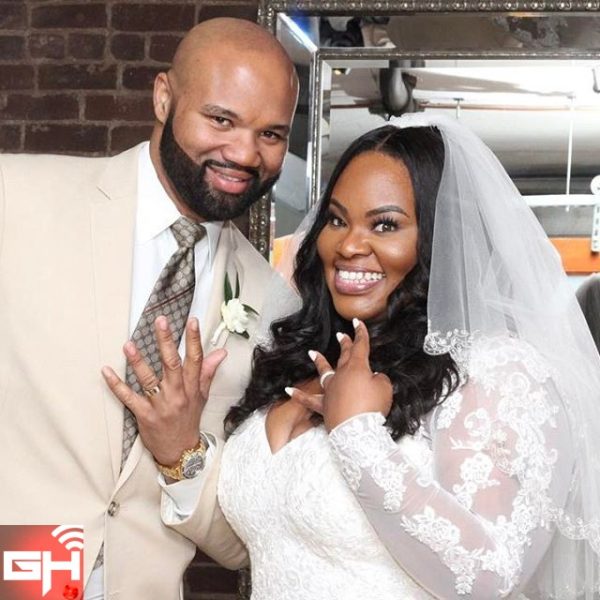