Live Video: Cody Carnes – The Cross Has The Final Word

Cody Carnes released his latest single today – “The Cross Has The Final Word” – and it is available for purchase online.

This is his latest release since 2014’s All He Says I Am, which featured a duet with wife, Kari Jobe. In the couple years since that release, he has married Kari, and they live in Nashville, where the couple bought their first home and had a son, Canyon. 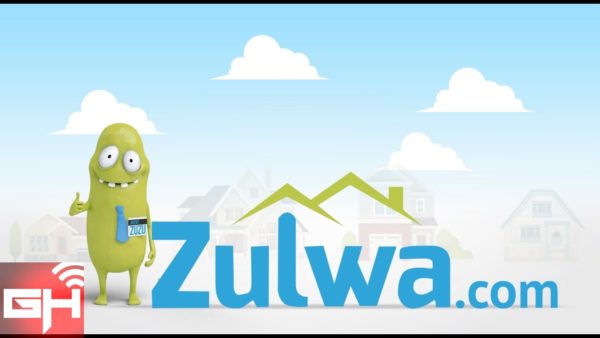