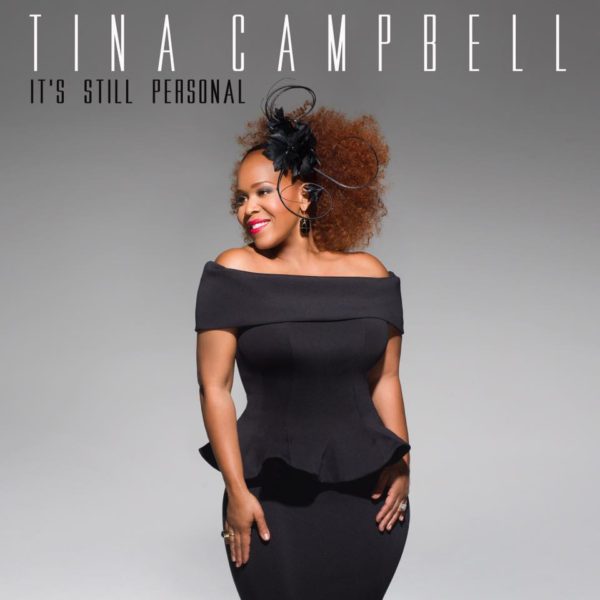 Grammy winning recording artist, author, WE TVoriginal series star, and now web series star, Tina Campbell has announced her upcoming “It’s Still Personal Tour”. The 20 city tour is set to launch in Los Angeles on October 18 and will run until just before Thanksgiving.

Fans will be treated to a free, live viewing of Tina and husband Teddy’s hit web series, 10 Minutes with Tina and Teddy followed by audience Q&A on Saturdays in each tour market, as stand-alone shows, taped for future web postings.

Currently available as a pre-order, Campbell’s upcoming solo release, It’s Still Personal, will hit stores Friday, September 29th. All fans pre-ordering the new album will automatically receive a download of the single “Too Hard Not To.”

Check out the video for “Too Hard Not To” here.

[Video] Tina Campbell – Too Hard Not To 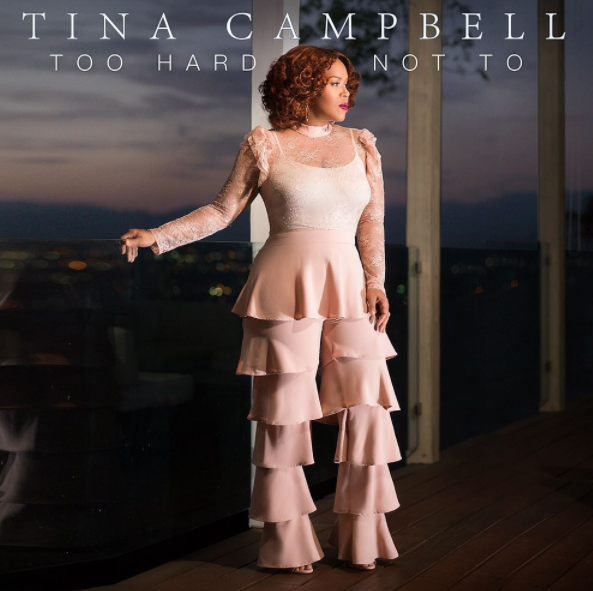 Tina Campbell – Too Hard Not 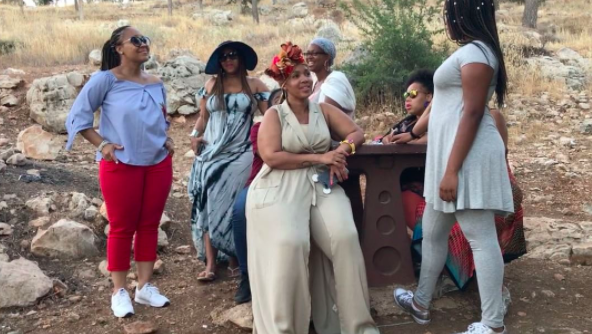