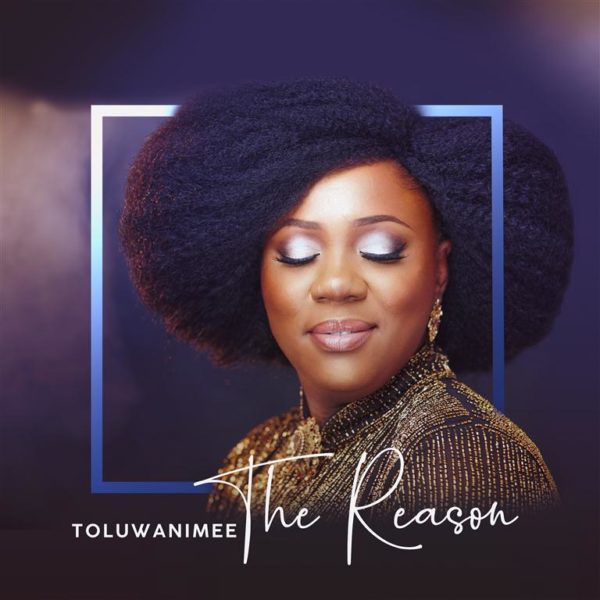 International Gospel music minister Toluwanimee is back with a new single from her debut album ‘Go Deeper’ titled “The Reason.”

It’s more than a worship song, It is a love song.

Toluwanimee goes intimate on this beautiful ballad. The interpersonal colloquy that lets us in on the reason for her worship, also helps the listeners to let go in reckless abandonment, before God and vocalize the expressions that break the barrier of idolization (yet filled with awe of the Supreme One), so that one can meet with God on a love-relationship basis.

“A few months ago I had my baby and after delivery by surgery. I was readmitted because, somehow I had gotten a hospital-acquired disease. According to the doctors if this infection was not treated adequately, the future risk was enormous, and could be fatal.  Aggressive treatment resulted to a side effect and affected my Kidneys, leaving them working less than 25%.

Faced with the possibility of dealing with life long kidney issues, the possibility of relapse of a deadly infection, high blood pressure, post delivery/surgery symptoms, as well as the demand from a new baby. Once again God showed up and healed me 100%.

Sitting in my living room in the boisterous, beautiful city of Calgary, overwhelmed by the goodness of God I began to sing this phrases

‘I have a reason
‘To praise you Lord
‘I didn’t need a reason
‘But you gave me a season
‘So here, now I’m singing
‘Your praises Lord.’

The single “The Reason” is coming ahead of the highly anticipated “Go Deeper” debut album.  Toluwanimee had hinted on the release of the album, after the May 2018 release of the Wilz produced AfroPop vibe “WOW”.  A huge part of the reason the album was delayed is what the new single testifies about.  All plans have been set in motion and while the album gets delivered shortly,  be inspired by “The Reason.”

[Video] Jason Nelson - In the Room 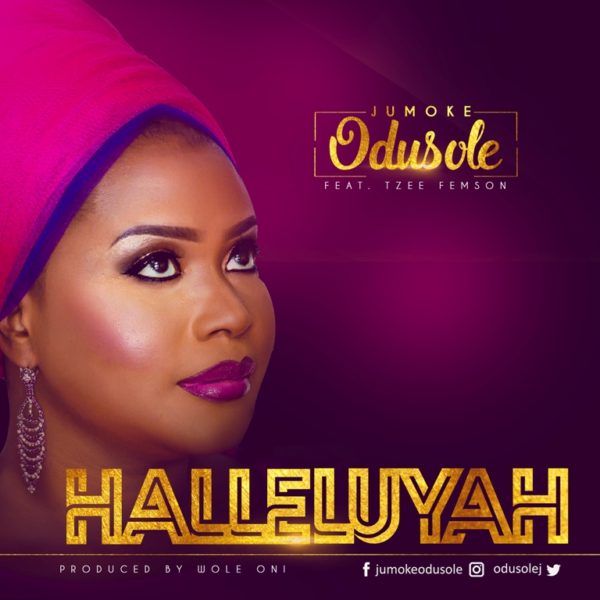 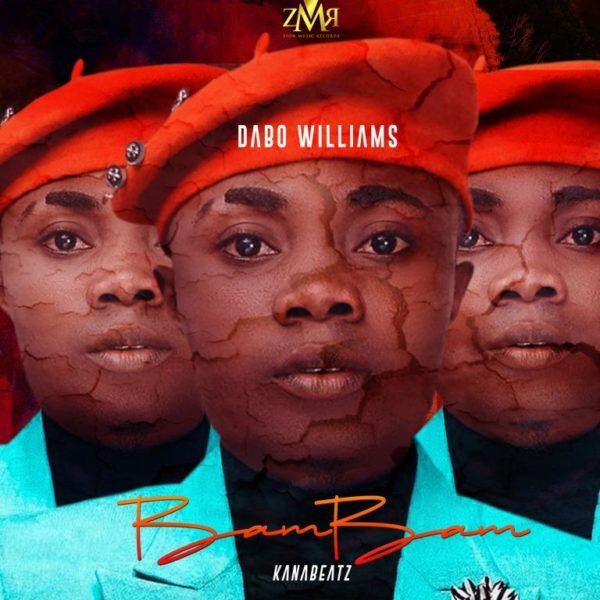 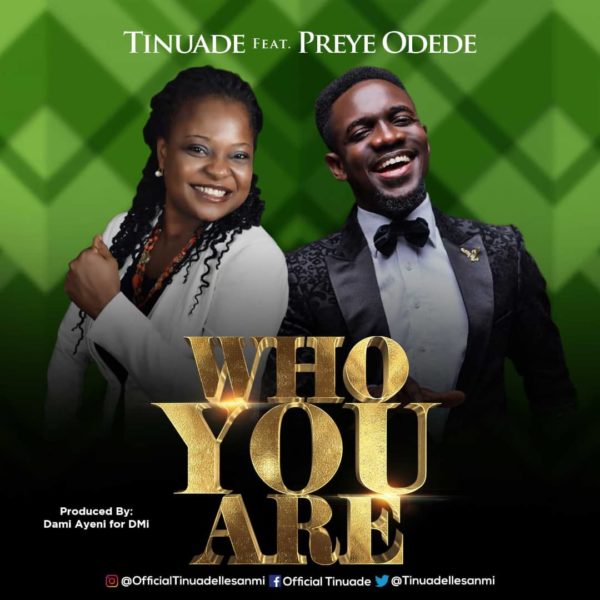 [Music + Video] Tinuade Ft. Preye Odede – Who You Are 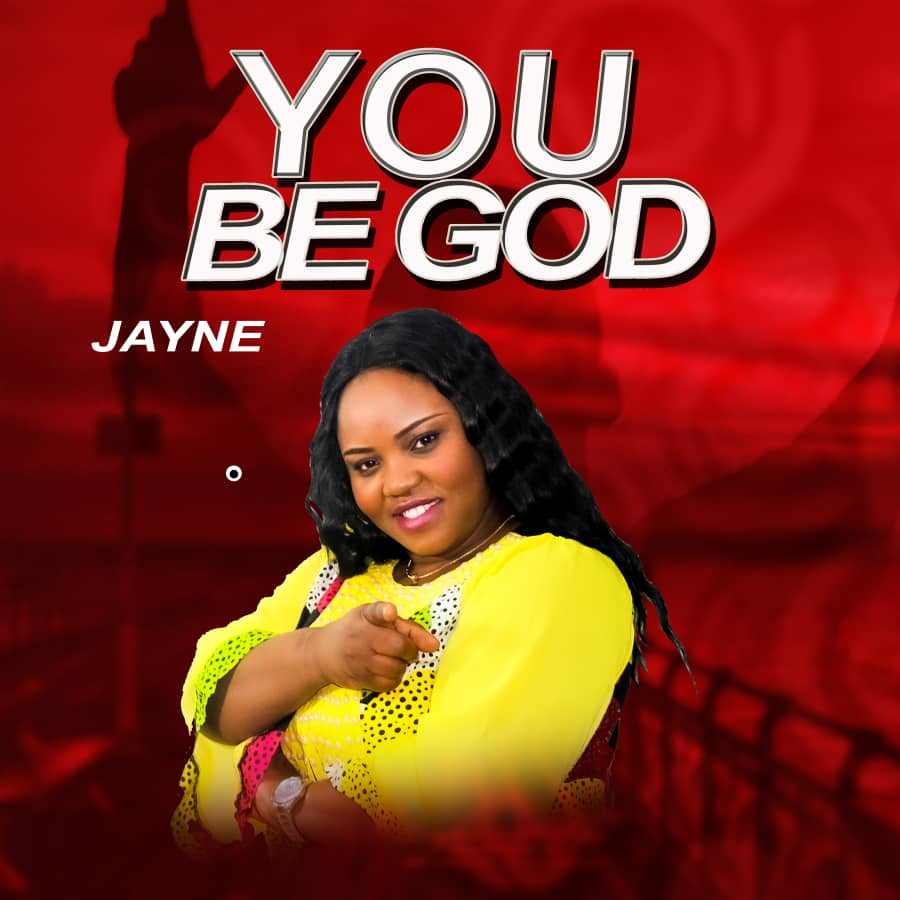 You Are God – Minister Jayne 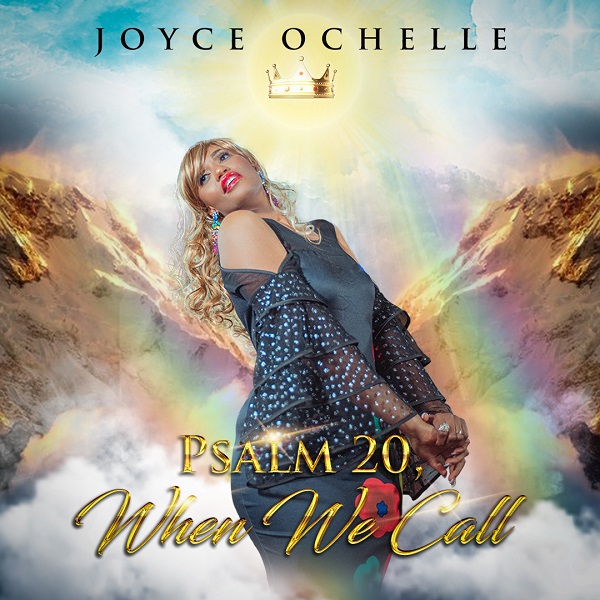 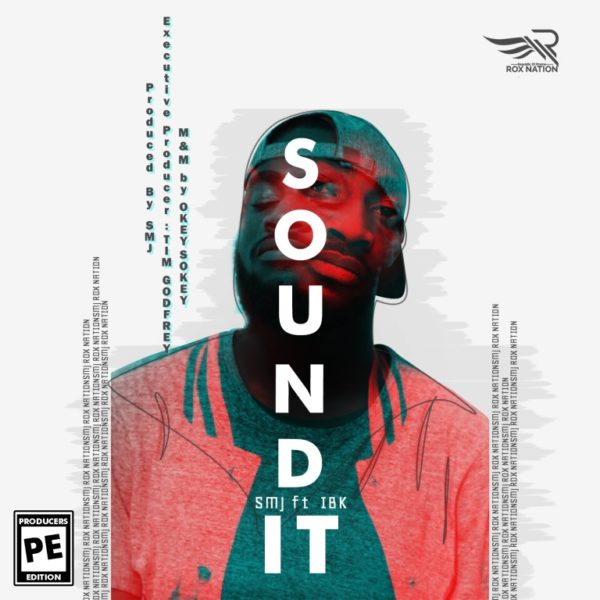