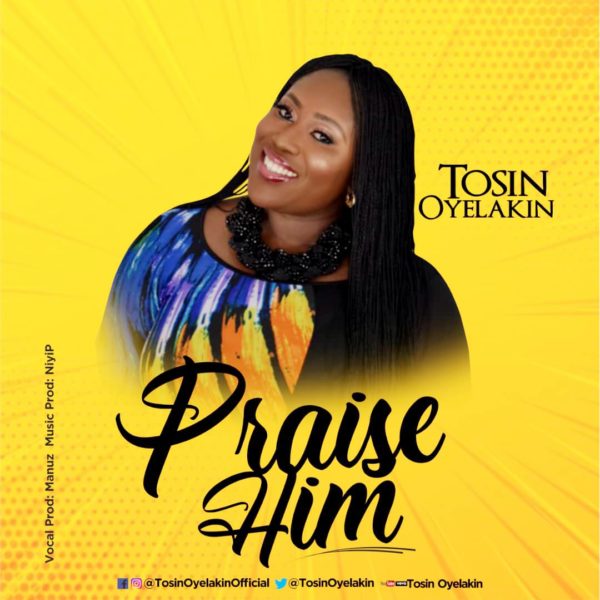 Praise Him By Tosin Oyelakin

Psalm 103 is a precious chapter in the bible that encourages the praise of God with everything within us. We sing praises to Him, not just because of what He’s done or will do, but because He alone is God over all the earth.

Get ready to ‘Rock’ (pun intended) to Tosin’s latest single release from her album, My Offering, My Everything. This one is called “Praise Him.”

Tosin is a Nigerian born Gospel Singer/Songwriter who has been singing in church since about the age seven, first in her church choir in her country of birth Nigeria and today in the UK where she is now based.

Tosin’s mandate is to bring to all who come in contact with her and her ministry, the pure and undiluted love of Christ through her music and inspiring words of wisdom.

In February 2016 Tosin released her debut 3 track EP, ‘You’re Precious’, which is a combination of contemporary gospel sounds and deeply inspirational words, that seek to bring comfort and healing to all those who are in need of it.

In July 2018, Tosin released her full 15 track album titled “My Offering, My Everything” which is an album with songs solidly based on the scriptures. The songs themselves are in an eclectic mix of genres/styles ranging from upbeat rock praise songs, to worshipful, inspirational, dance, RnB, and Afro beat songs. There is definitely something in there for everyone regardless of their taste in music. The album has birthed so many testimonies in many countries of lives being touched, blessed and inspired to worship God in spirit and truth.

Tosin is a physiotherapist by profession and is married to her wonderful husband – Akinsola Oyelakin. Together, they are blessed with beautiful children. 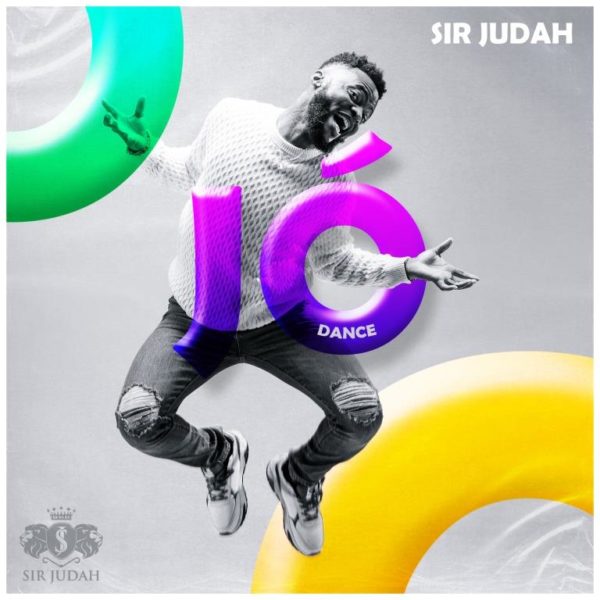 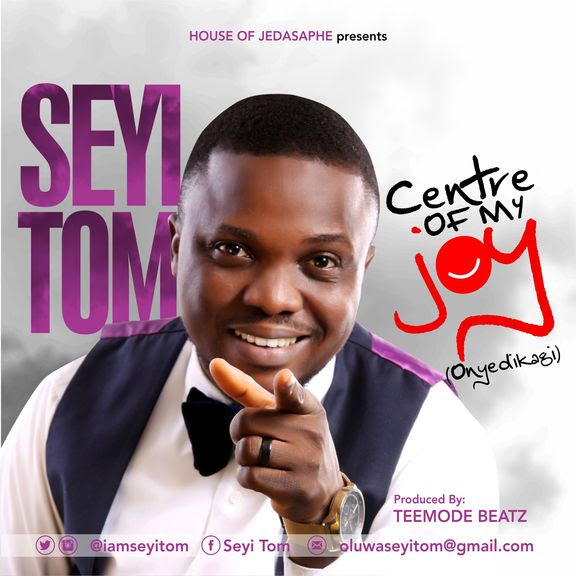 Seyi Tom – Centre Of My Joy 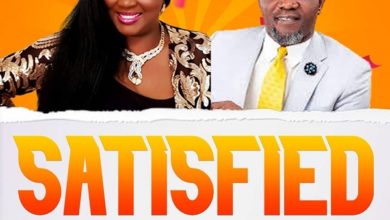 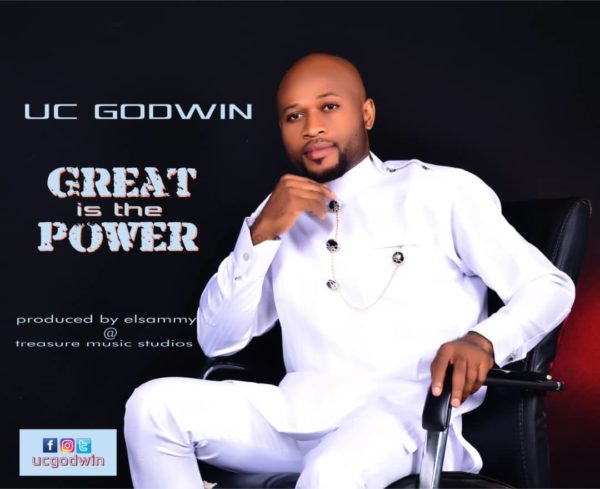 Uc Godwin – Great Is The Power 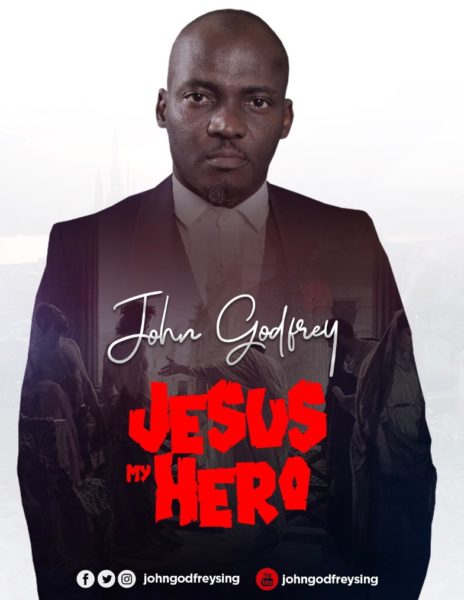 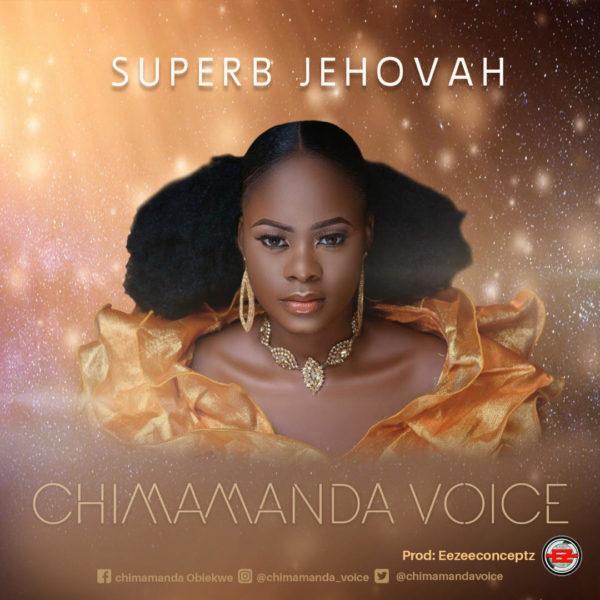