TREM Devotional – God Has Colourful Plans For You 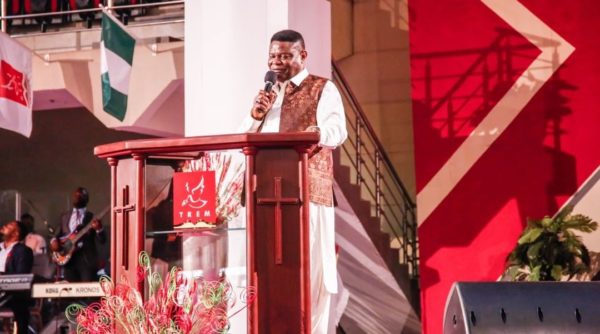 Topic: God Has Colourful Plans For You [TREM Devotional 27 November 2018]

“For I know the plans I have for you,” says the LORD. “They are plans for good and not for disaster, to give you a future and a hope.” Jeremiah 29:11 NLT

God spoke through the ancient prophet Jeremiah at the time when God’s people were in captivity. He said go and tell them my thoughts towards them are thoughts of peace and not of evil to give them a hope and a future. This same God has that colourful plan for you. You are not going to end a disgrace. You have been called for glory. For whom He did foreknow, He also did predestinate to be conformed to the image of His Son, that He might be the firstborn among many brethren. (Romans 8:29 KJV).

In other words, He has already determined your end before you started. So I can tell you with my eyes wide open that you shall not end a failure. The devil will not cut you short. Don’t be bothered about what is happening around you. How else can God reveal His glory if there is no darkness? Light cannot shine brightest unless there is darkness.

TREM Devotional – Declare What Is Written

TREM Devotional – Turn The Word On The Devil