“Then Samuel took the horn of oil, and anointed him in the midst of his brethren: and the Spirit of the LORD came upon David from that day forward.” – 1 Samuel 16:13 KJV

David was the successor to Saul; the son of Kish and the first king of Israel. Saul had disobeyed God. Each time God instructed him to do something, he would rather do what he wanted. For this reason, God rejected him and said He had found for Himself a man in Jesse’s house, after His heart. David was busy minding his business, not even counted among the potential kings. He didn’t smell like a king. He didn’t talk like one nor behaved like one. But he was chosen. His father didn’t even want to call him up because he didn’t see him as qualified. Have you been there? You were not among the chosen, yet you are now chosen?

All of David’s brothers came to Samuel, putting down their heads for the anointing, but the oil refused to flow. Beloved, you don’t need to struggle to become. When it is your time, God will show you up. I learnt that longest time in ministry, that if God does not give it to you, you don’t have it. What God has not given to you, you cannot keep. But if He gives it to you, He also gives you the keeping grace. 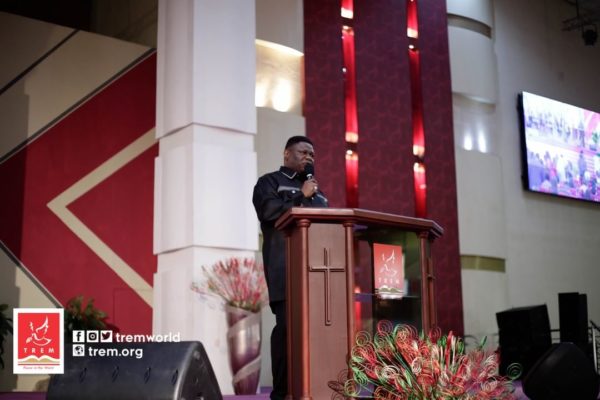