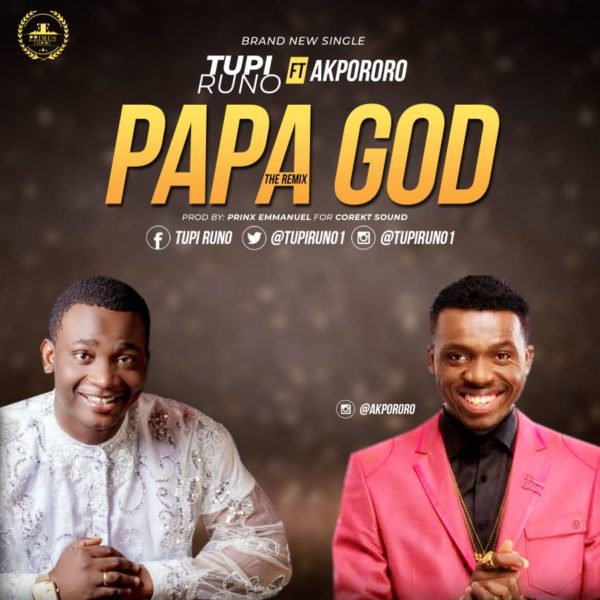 “Papa God is a song of thanksgiving, appreciating God for all He has done for us all. He is responsible for the good things and breakthroughs in our lives. I called my Brother Akpororo on this song because he is a bundle of life changing testimonies.” – Tupi Runo

The song was produced by Prince Emmanuel for Correckt Sound Records.

He had his primary education in Aileru primary school, Warri and College of commerce and standard international school, Warri. He is a graduate of Chemical engineering from the university of Portharcourt, Nigeria. He has worked as field service engineer in some companies in Nigeria and in diaspora.

He started singing at age 16 with his team De Ordained for many years. He went solo in 2010 with a hit single ‘Papa God’. He has had the opportunity to minister on the same stage with the likes of Samsong, Eben, Joe Praize and Frank Edwards.

The gospel artiste whose main genre is afro highlife beats has 2 albums in his kitty. The first album titled ‘Na You I Know’ was launched in Port Harcourt in 2014 and this second album was launched in Kuwait titled “My Testimony” now out online and in local stores. This new album has hit song like ‘Favour’ with a video to it’s credit.

He became born again 1998 at a Scripture Union meeting in, Warri. He has a music group called D Eagles. They take worship to the streets and win souls for God. He is the founder and leader of the Extreme Worshippers Outreach (TEWO) and is a member of the Redeemed Christian Church of God, Wisdom Chapel, Elimgbu where he serves as assistant youth pastor.

Tupi is happily married to Oke Angela and they are blessed with 3 kids; 2 boys and a girl. 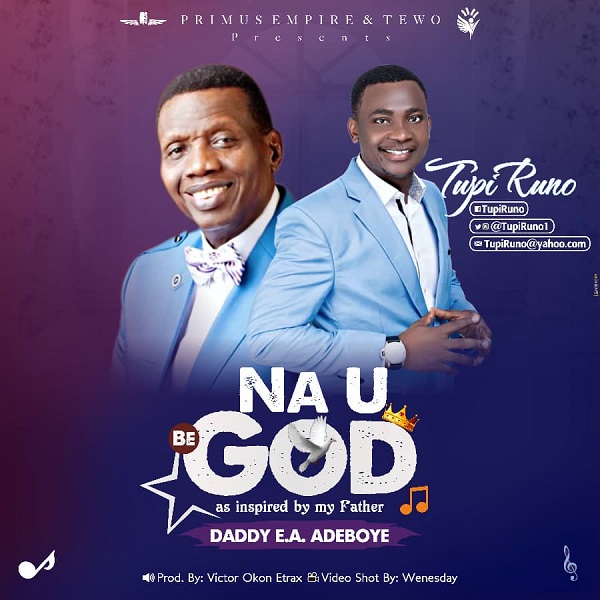 Na You Be God – Tupi Runo 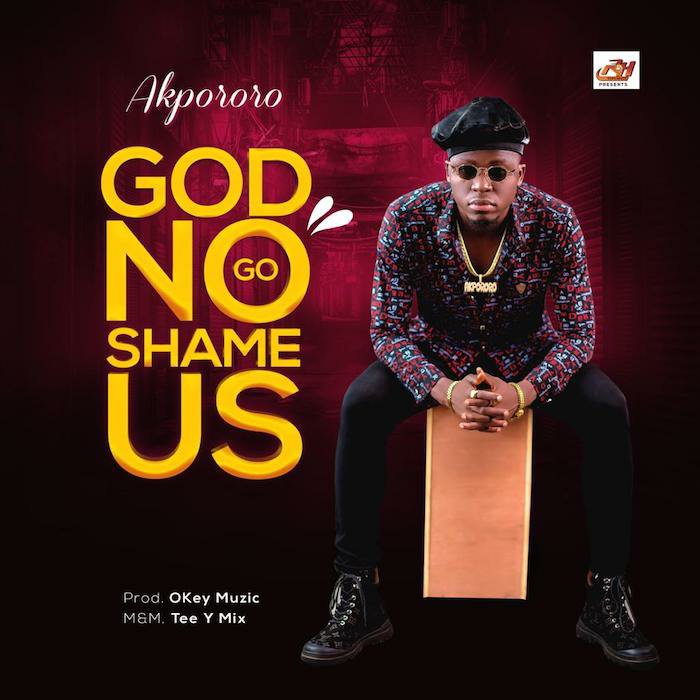 God No Go Shame Us – Akpororo 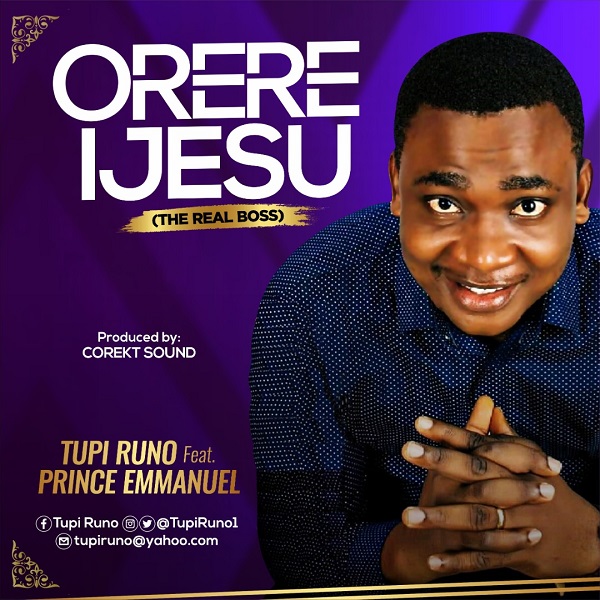 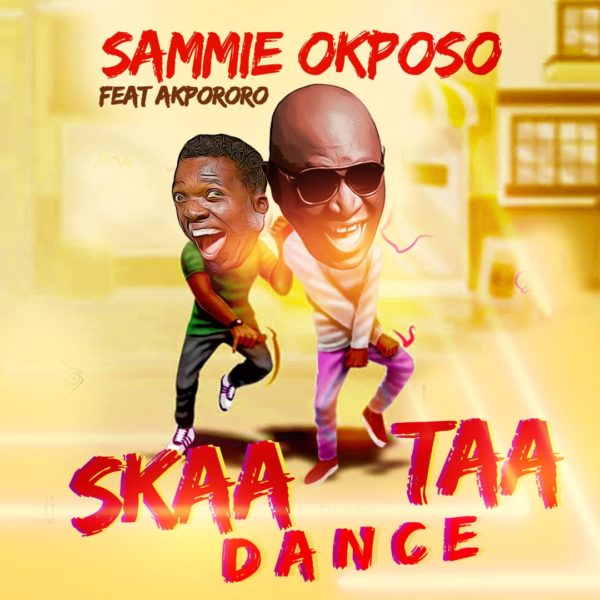 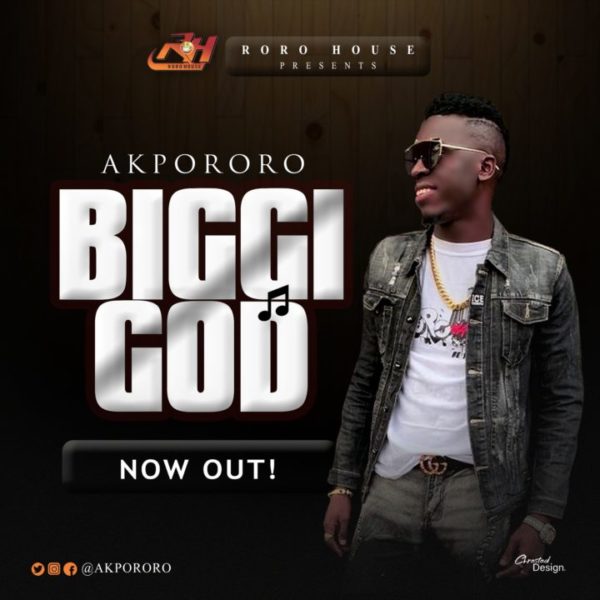