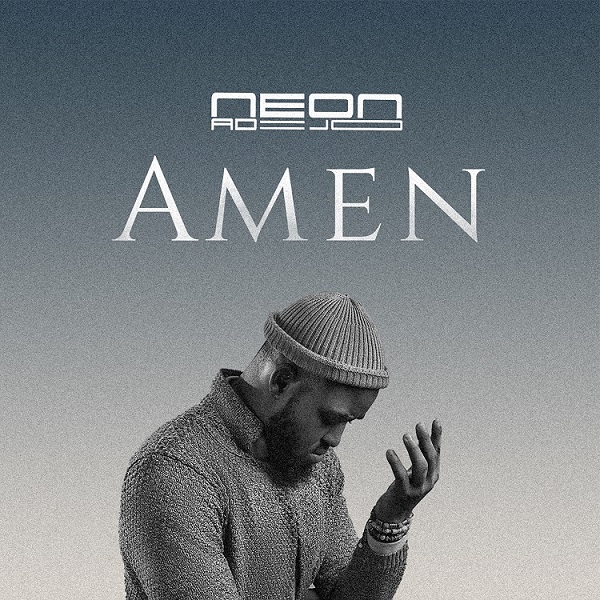 The single Amen by Neon Adejo is an appropriate response on the side of the recipient of God’s will and purpose.

The single is coming after the release of the video for ‘Chinecherem‘ which was released in October, 2020. The video is a boost for the acceptance for the 2019 released single as it became critically acclaimed, enjoying airplay on major terrestrial television.

In the early days of February 2021, the single “Amen” hit the trend on Audiomack as one of the most streamed music on the platform. Neon Adejo has also hinted that an EP is already in the works, although details such as release date, tracks are yet to be unveiled.

The song will stir up faith, hope and strengthen your belief. Be encouraged! Produced by David Caleb.

All Of My Praise - Grace Amah

DCLM Daily Manna - Is Your Name There? 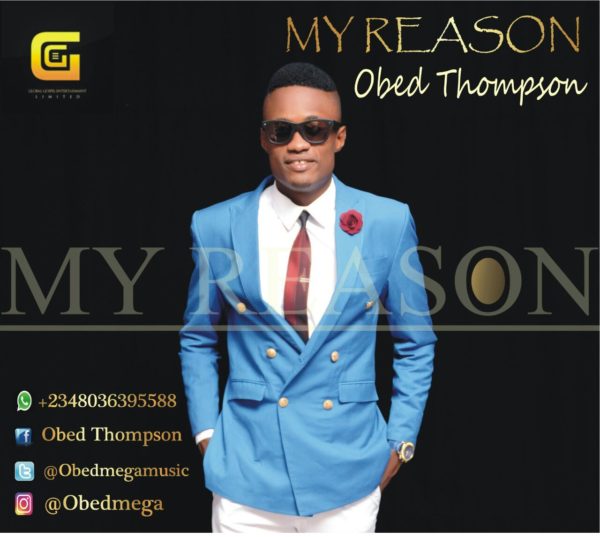 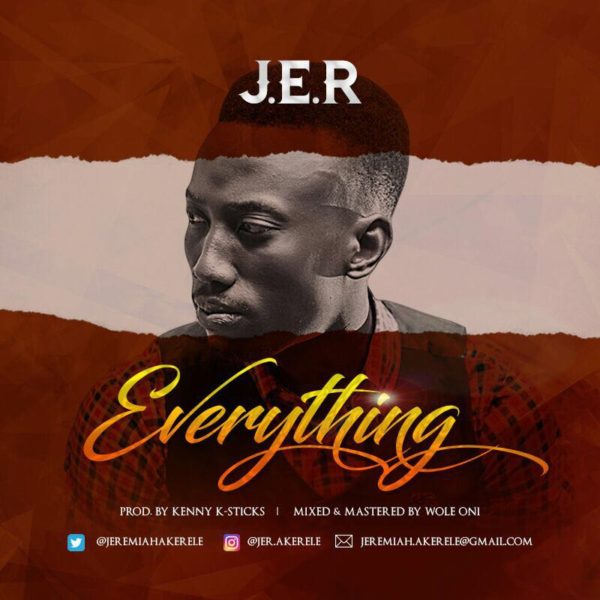 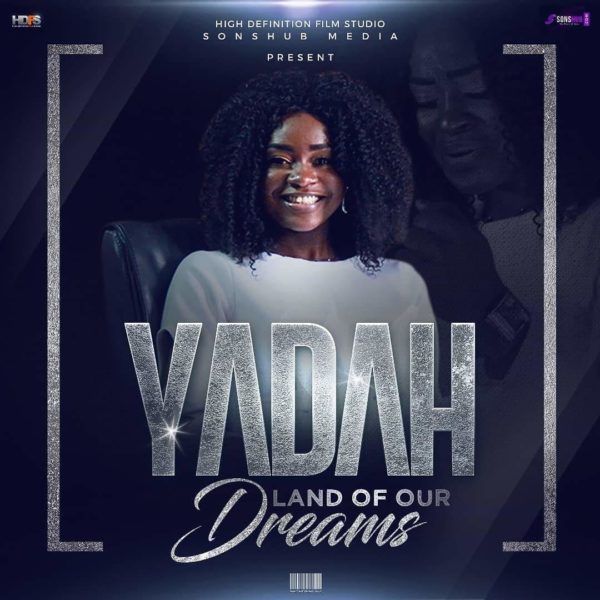 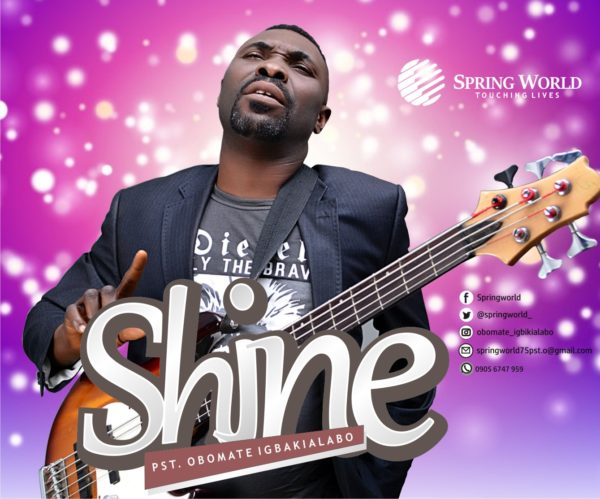