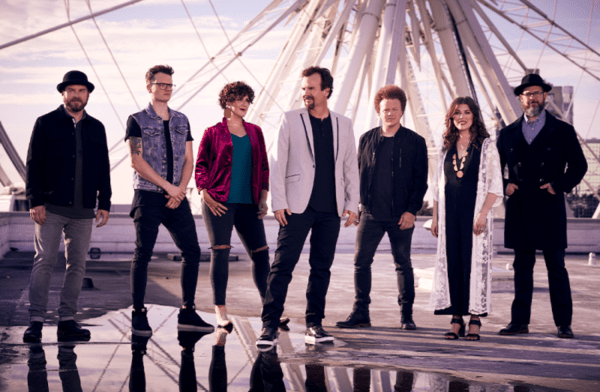 The visual features fellow CCM mainstay artist Matthew West. The track was released on Casting Crowns’ newest studio album, Only Jesus, which dropped in November 2018. With the chart topping new release, Casting Crowns took great pains to shift the focus off of the band, off of themselves and solely onto the one they sing about – Jesus.

Casting Crowns has announced plans to extend its widely popular Only Jesus Tour this fall, following a successful 37-city spring run which included multiple sell-outs in arenas across the country. The Only Jesus Tour will feature a brand new lineup for the fall, including top-selling worship artist Kari Jobe, songwriter/worship leader Cody Carnes (also married to Kari) and newcomer Jamie Kimmett.

The concert will be hosted by hip-hop act Zauntee. Presented by Compassion International, the fall leg kicks off Sept. 19, in El Paso, Texas, and will travel to major venues in Phoenix, Los Angeles, San Diego, Portland, Seattle, Denver, Houston, Baltimore and more before wrapping up on Oct. 26, in Cincinnati.