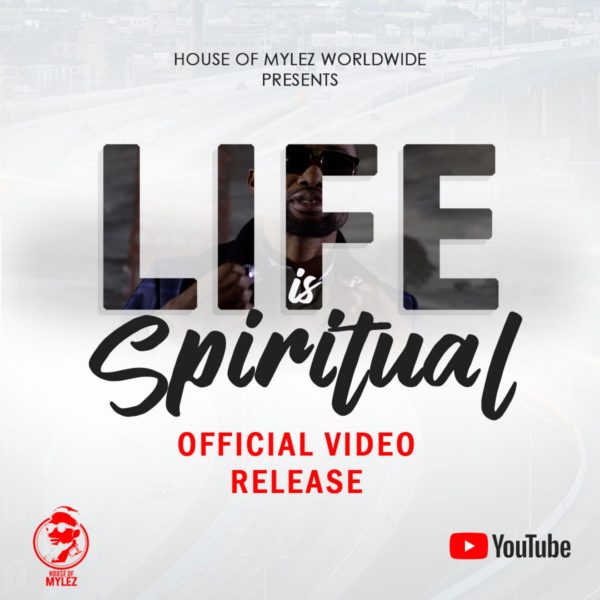 After the release of his hit single “Life Is Spiritual” #LIS, multiple award winning artist Daniel Mylez AKA Glory Boy is sets a record teaming up with Shawn Ray, an award winning film maker based in South Africa for the video shoot of #LIS.

Life Is Spiritual is more than a music video, The cinematic way it was captured and how the story is told will surely keep you hooked and on the edge of your seat. Shawn Ray the director schooled in the New York Film Accademy, worked in Bollywood for 6 years and has won the 48hour film competition held in Johannesburg 2018, as the “Best Director and Cinematography” and he is currently running Sosmediapro.